Review: Elzhi Reestablishes Himself As Elite MC On "Jericho Jackson" 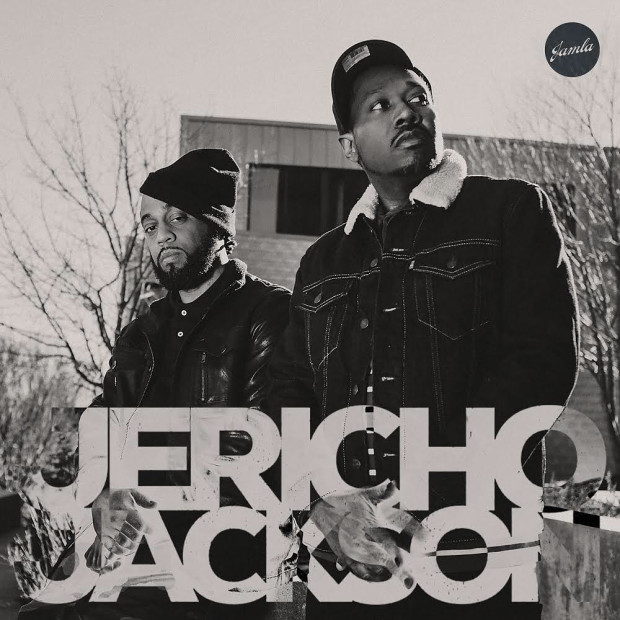 Elzhi has been one of Hip Hop’s preeminent MCs for over a decade, but his reputation has faded in recent years. A memorable run as part of Slum Village paired with his breakthrough solo debut (2008’s The Preface) and the universally acclaimed Elmatic project had many Hip Hop heads thinking he was on his way to becoming an all-time great. But sometimes, life gets in the way of such things.

For Elzhi, a difficult bout with depression and a botched Kickstarter campaign derailed much of his momentum. When his second LP, Lead Poison, finally arrived in 2016, the fan fervor was noticeably diminished. But his new album has everything necessary to reignite the flames of his torchbearer status.

Jericho Jackson, a collaborative LP with producer Khrysis, is a return to form for the Detroit native. Lead Poison, good as it is, was clearly created by a man with a cloud of depression hanging over him. Jericho Jackson, on the other hand, is brimming with the confidence from his earlier work. Elzhi is back to pulling out all the stops as a writer, penning intricate rhymes, telling colorful stories and flipping tropes in unique ways.

“Breguets” is the prime example of his capabilities with its overwhelming verbal fireworks. Elzhi puts on a masterclass in lyricism, dropping gems like “You claim you flames when that’s only hail/ What I spit out in the booth is the fountain of youth inside the Holy Grail” and “It turns a gorilla into a chimpanzee/ A pansy who won’t attempt plan B if plan A fail/ They land straight shells, keep it a hunnid/ Life is grand, stay well.”

The lyrical tour de forces are Jericho Jackson’s common threads, but the introspection of his last album also carries over here. The aptly-named “Overthinking” is filled with the “what ifs” of his career, recalling his wrong turns in the industry that still keep him up at night. Elzhi’s strong sense of distrust is also apparent, explored at great length in “F.R.I.E.N.D.S.” — characterizing his fake friends as enemies in disguise — and to a lesser degree in “To-Do List.”

The star of the show is the rapping, so Khrysis acts more like the Scottie Pippen to Elzhi’s Michael Jordan. He doesn’t produce anything bombastic here, sticking mainly to lowkey production that allows Elzhi’s bars to shine brightest while connecting songs with some well-placed audio clips. He does get to flex a bit though, such as his flip of Lafayette Afro Rock Band’s “Darkest Light” (famously sampled by JAY-Z and Public Enemy) on the lead single “Self Made.”

For Khrysis, Jericho Jackson is just another quality release in a career filled with consistency. But for Elzhi, it’s redemption. It’s the album everyone was expecting him to make two years ago. Fans who lost faith in him need only listen to this LP to reaffirm their appreciation for his artistry.