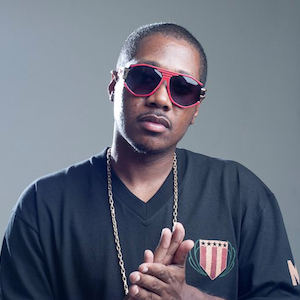 Elzhi Facing Possible Lawsuit From Fans Over Kickstarter For Album

Fans wanted Elzhi to put an album out so bad they supported him by donating to his Kickstarter with an aim in funding his next album. Well now those fans are starting to wonder where their money went and threatening the Slum Village member with a lawsuit.

According to Bossip, the fans who donated to his cause are fed up with waiting after a year and a half for no material and plan to sue Elzhi.

“Dear fellow backers: I’m preparing a class action lawsuit against Jason Powers aka Elzhi for failure to deliver the album we funded, rewards and failure to refund,” a fan who donated, commented under the Kickstarter page. “If you want to be plaintiff, please email your full legal name and the city and state in which you reside to [redacted]. You can find information about my legal background [linkedin link redacted]. I will post updates regarding the lawsuit to this comment thread. Thank you — now let’s get our money back!”

Elzhi began a kickstarter in 2013 in order to create a new album and raised $37,000 quickly. According to the cause’s page, he made promises to send album artwork, singles and merchandise to fans, which were never received.