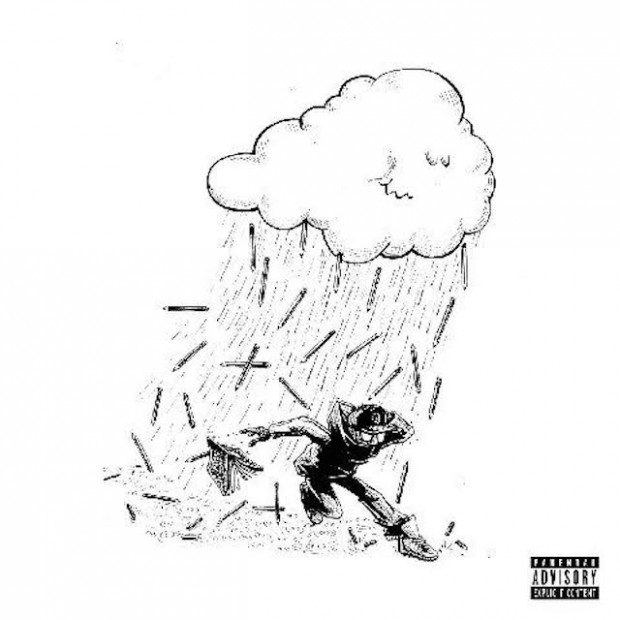 Elzhi’s supporters have been waiting for nearly two years for his new album, but the release of the Detroit wordsmith’s depression has had a delay for even longer. After building a legion of fans as a former member of Slum Village and through solo releases like Elmatic, his 2011 remake of Nas’ debut, Elzhi successfully raised more than $37,000 in November 2013 for a Kickstarter campaign for a new album. He promised an early 2014 release, but the drop was consistently delayed. A few months with scarce updates turned into nearly two years with no album, and angry comments on the campaign’s Kickstarter page began to pile up. The anger reached a head in January 2016, when some Kickstarter backers threatened Elzhi with a class action lawsuit for not delivering the goods. Days later, Elzhi finally announced an official March release date for the album, and he revealed depression as a lead cause for the wait. Pain often extracts the best art, and Elzhi continues that tradition with Lead Poison, his most introspective record to date.

Listeners will be tempted to play the headphone psychiatrist while listening, but Elzhi shows that his mental road blocks aren’t a linear trail of cause-and-effect. On “February,” he revisits a bitter breakup, betrayal from close friends, and the 2006 death of friend J Dilla, over somber piano runs and violins by fellow Michigan native 14KT. Between “Introverted,” “Weedipedia” and “Cloud,” depression surfaces from past-due bills, alcoholism, legal troubles, and painful childhood memories of his mother’s death, seeing crime on Detroit streets and being teased on playgrounds. When he isn’t dedicating entire songs to the issue, bleakness still rears its head. “Alienated” fights to celebrate individuality while coping with feelings of isolation, and the frustration of the self-explanatory “Friendzone” bleeds through its lively soul sample.

“One of the reasons why I’ve been gone is because I’ve been getting chased by this fucking black cloud that I can’t seem to shake,” Elzhi said in an interview, estimating four years that he has dealt with it. “It’s always been there, but I couldn’t see it because I was moving around a lot. … It felt like my world was caving in.” With subtly nuanced vocal inflections and storytelling that digs into some issues while only giving a glimpse of others, the despondency and vulnerability feels real on Lead Poison. The pitfalls amplify the redemption of songs like “The Healing Process” and “Keep Dreaming,” the defiant album closer.

When he isn’t tackling new ground with his improved emotional depth, it’s the same Elzhi that got fans to invest in the Kickstarter campaign: witty punchlines, complex rhyme schemes and creative concepts. “Egocentric” is a blackout shit-talking session, “Two 16’s” cleverly flips the musical term of 16 bars to tell a pair of intertwining stories about teenagers, and “Misright” stacks wordplay with the prefix “mis-” while running through a list of relationships that didn’t work. “She Sucks,” a horror movie on wax that depicts Elzhi as a vampire wreaking havoc in Detroit, veers left with its eccentricity, but for listeners who don’t want to dwell on depression, the top tier talent displays are still there, and as sharp as ever.

The only area of weakness on the comeback project is the production. There are definitely highlights, like Joself’s spacey soul of “Alienated” and the beautiful arrangements by 14KT and Nick Speed on “February” and “Medicine Man.” But while all of these beats are good, very few of them feel innovative; they’re more of the same type of soul samples that Elzhi has always rhymed over. Some listeners will enjoy the sound as nostalgia, while others will be disappointed that an album with a hefty delay didn’t update its sonic palette in the process.

Expectations will be high after nearly two years of delays, and only time will tell if donors will receive all their rewards from the Kickstarter campaign (Elzhi has promised that they’re still on the way). But as an album, Lead Poison is ultimately worth the wait: both for fans looking to enjoy music they’ve invested their time and energy in, and for Elzhi to exorcise his demons.