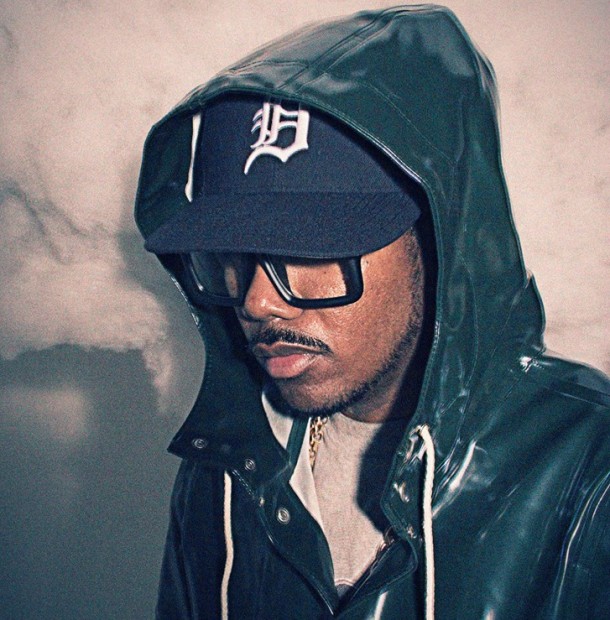 In 2011, Elzhi managed to do the unthinkable. He created a project dedicated to Nas’ Illmatic that not only paid tremendous homage to its classic lineage, it also stood tall on its merit in terms of musicianship and creative flair.

The release of Elmatic cemented the official arrival of the Detroit city artist whose biggest claim to fame at the time was keeping the flame lit for the group Slum Village.

Or so the people thought.

After the coronation for Elmatic went cold following top placement on several year-end lists, Elzhi was virtually nowhere to be found. He has now emerged from the shadows with a good reason for the absence that can be categorized under bad circumstances.

While speaking to Noisey, the true-school rapper born Jason Powers attributed his lengthy hiatus to depression and addiction but says the battle was cathartic for the new music that has shaped up to form his latest album, Lead Poison.

“I’ve been away for awhile, and one of the reasons why I’ve been gone is because I’ve been getting chased by this fucking black cloud that I can’t seem to shake,” he admitted during a phone interview while out in Paris. “The cloud has been so crazy that it’s made me look at things in ways where, you know my perception is pretty much negative.”

He also harbored on embarrassment being a primary reason for keeping fans in the dark regarding his situation.

Nevertheless, fans drew their own conclusions as to why the Kickstarter-backed Lead Poison didn’t see a timely release and at the top of the new year, Elzhi found himself facing a potential lawsuit after he raised $37,000 for the project with nary a gasp on a new MP3. (Being seen trekking around Europe didn’t help matters, either.)

When asked whether or not he saw from the angry fans’ perspective, he replied with a layered answer.

“Like I say, perception is a motherfucker,” he continued. “Because on one hand, they like to say that El don’t care about his fans. El didn’t give his fans any updates and he don’t really care about his fan base if he’s not letting them know what’s happening in his life. That’s one way to look at it. But the way that I look at it and just being myself and who I am and what I stand for, I think I care too motherfucking much. I don’t want to just slap some shit on a piece of paper and go in a booth and spit phlegm or whatever and then just throw it out there like, “OK, it’s an album.” I want to put my heart and my soul into a project.”

As of press time, Lead Poison is vying for a March 2016 due date via his new label alliance with GLOW365 and will also spawn an iTunes pre-order link soon.

The album’s single in “coSIGN” can be streamed here and the album’s artwork can be seen below.