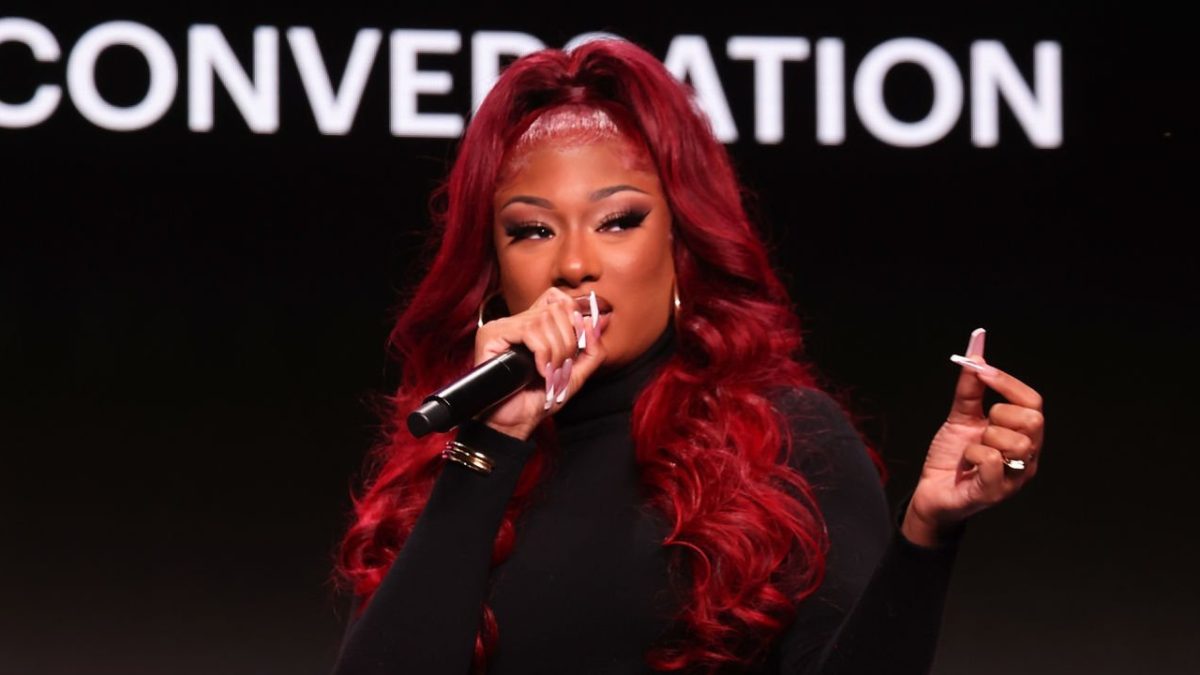 According to court documents obtained by AllHipHop, the Houston rapper recently sought a protective order for Perez in an attempt to prevent 1501 from deposing the Roc Nation boss.

1501, who have been entangled in a long-running dispute with Megan over her contract, reportedly issued a subpoena to question Perez in the case, which Megan’s lawyers criticized as an “underhanded tactic.”

“1501 does not seek relevant, admissible evidence because Perez does not have any,” the rapper’s legal team wrote. “Rather, 1501 is intent on harassing Perez and disrupting her responsibilities as CEO of Roc Nation.”

They added: “1501 does not seek to depose Perez for any legitimate reason and the posture of this dispute reveals that 1501’s hope is to avoid having its motion decided on the merits. The Court should not condone what is, at best, gamesmanship or, at worst, an abuse of the judicial process. Accordingly, the notice should be quashed and a protective order should issue.”

A long-time friend and business partner of JAY-Z, Perez co-founded Roc Nation alongside the rap mogul in 2008 and has served as the company’s CEO since 2019.

Megan Thee Stallion first sued 1501 Certified Entertainment in March 2020, claiming that the Houston-based label was blocking her from releasing music while refusing to renegotiate the contract she signed in 2018, which she called “unconscionable.”

Roc Nation, who signed Megan as a management client in late 2019, also flagged the unfavorable terms of the deal, which grants 1501 a 60-percent share of the profits. “They was like, ‘Do you know that this is in your contract?’ And I was like, ‘Oh, damn, that’s crazy — no, I didn’t know,'” Megan said at the time.

A number of other lawsuits have since been filed, with Megan arguing she has fulfilled her contract with the release of last year’s Something For Thee Hotties and this year’s Traumazine. In a countersuit earlier this year, 1501 claimed the former doesn’t legally qualify as an album, calling it a “bullshit ass mix tape.”

Megan Thee Stallion Documentary From Roc Nation In The Works

In August, Megan Thee Stallion upped the stakes by amending her original lawsuit and demanding $1 million in unpaid royalties, while accusing 1501 of leaking Traumazine. Similarly, 1501 believe the rapper owes them “many millions” from revenue streams, live shows and merchandise.

Most recently, Tina Show was granted a temporary restraining order against the label after providing evidence of them trying to prevent her from licensing her music in the run-up to the 2022 American Music Awards, which were held in Los Angeles last weekend. The case is likely to continue into 2023.