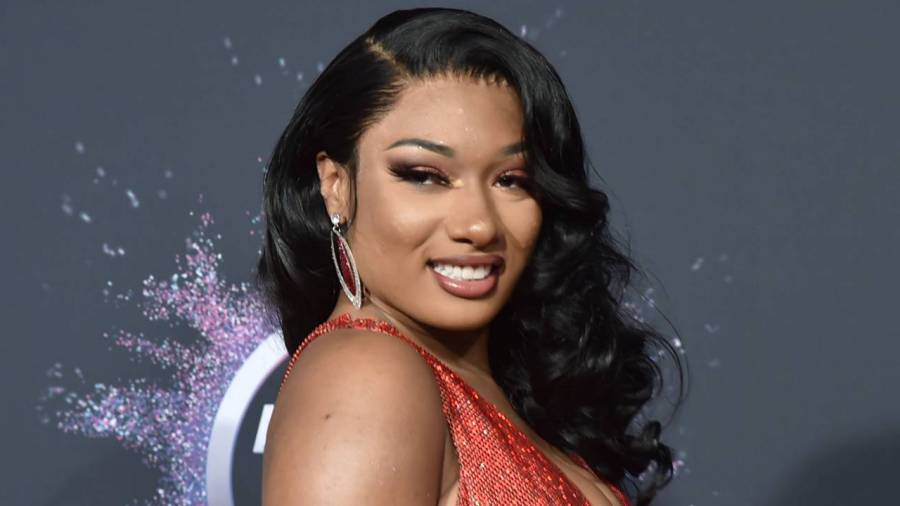 Besides a few features, Megan Thee Stallion has refrained from dropping a project in 2021. It looks like that’s about to change come Halloween weekend, though. On Thursday (October 21), the H-Town rapper took to Instagram to announce she’s dropping a new project for fans who’ve been patiently waiting for something new from her.

In a series of steamy Instagram posts shared to her 25.8 million followers, Megan poses as the devil next to what appears to be the title of the project, Something for the Hotties: From Thee Archives. Due out on October 29, the project features several freestyles and unreleased songs from Meg’s stash.

“My gift to my hotties 10/29 freestyles y’all been asking for plus a few unreleased songs from my archives to hold y’all over for the rest of the year,” Megan wrote in the caption of her post.

Die-hard Hotties will no doubt be eager to get their hands on the project, as Megan originally came up in the game doing freestyles. She kept that freestyle wave going well into her ascent to the top of the Hip Hop mountain, so fans should expect nothing but heat from the Houston hottie.

Megan will not only have her fans’ ears on fire, but their mouths, too. In collaboration with famed Louisiana fast-food chicken chain Popeyes, Megan Thee Stallion dropped a brand new hot sauce aptly called the “Hottie sauce.” On Thursday (October 21), her “WAP” collaborator Cardi B reviewed the sauce.