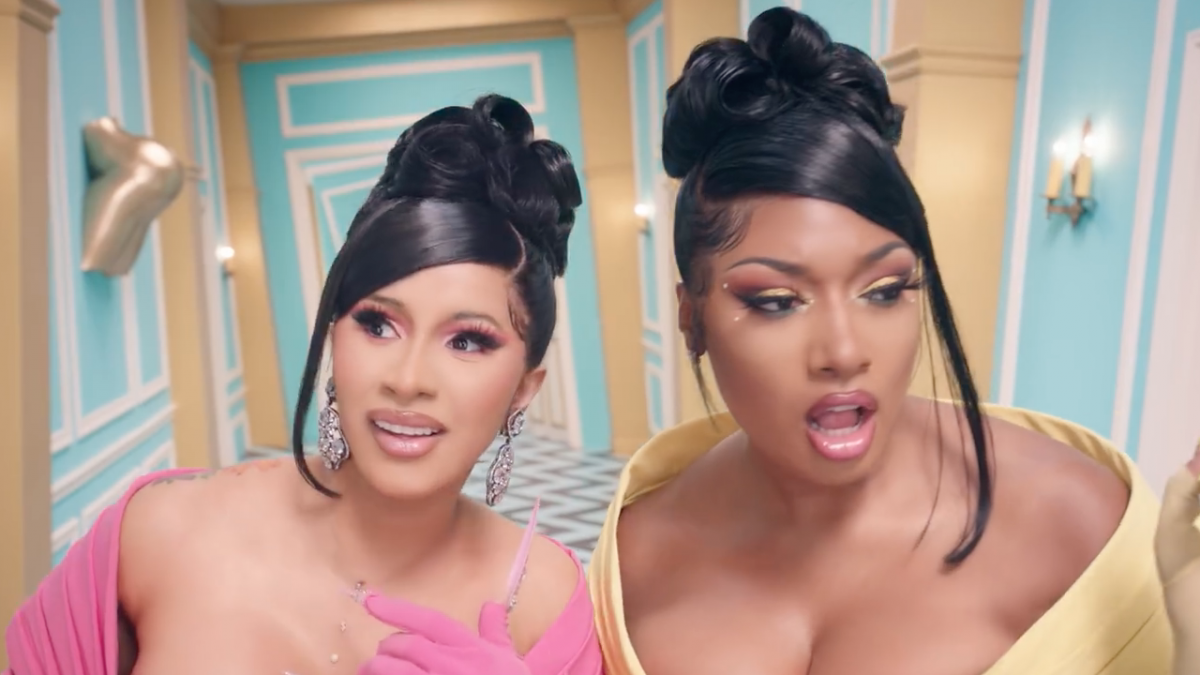 In the clip shared by Akademiks on Instagram, fans can see Cardi’s fresh manicure set greased up by the Popeyes meal she just ate with an opened Hottie Sauce next to her long nails. According to the Bronx rap superstar, Megan’s sauce is otherworldly.

Fans were quick to poke fun at Cardi B’s review, focusing especially on her manicure.

“Shorty got them Edward scissorhands nails,” one person wrote, while another said, “N-gga i thought them was crab claws.” Another follower wrote, “Wtf is Luciana’s hot sauce,” poking fun at Cardi’s pronunciation of Lousiana.

Megan Thee Stallion announced her Popeyes brand partnership last week on Instagram. On top of putting out a new sauce, Megan will also become a franchise owner and will oversee the development of her own Popeyes locations.

“Not only does ya girl have an official sauce but I’m also now a franchise owner and will be opening up my very own Popeyes locations ??? #megantheestallionhottiesauce.,” Megan wrote in the caption of her Instagram announcement. 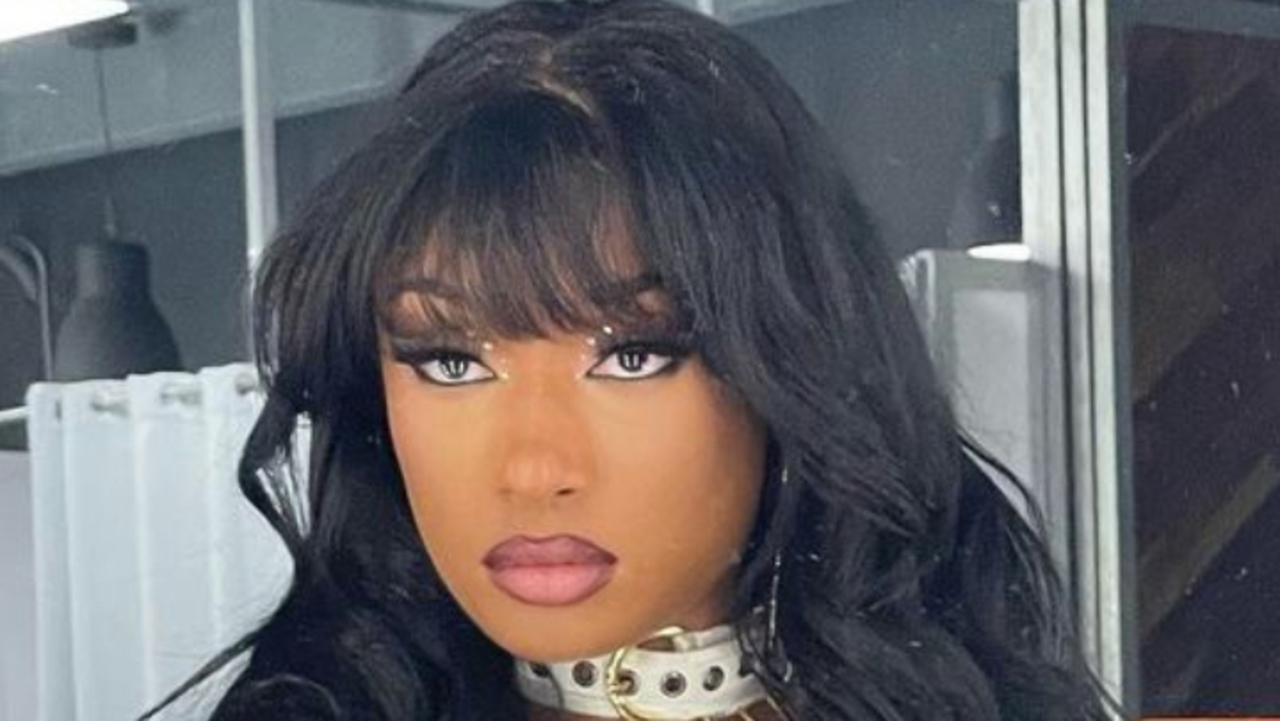 Meg is also making sure her hotties aren’t packing on the pounds by eating Popeyes. She recently became the “Hot Girl Coach” alongside Nike trainer Tara Nicolas for a series of workouts available on the Nike Training Club app.