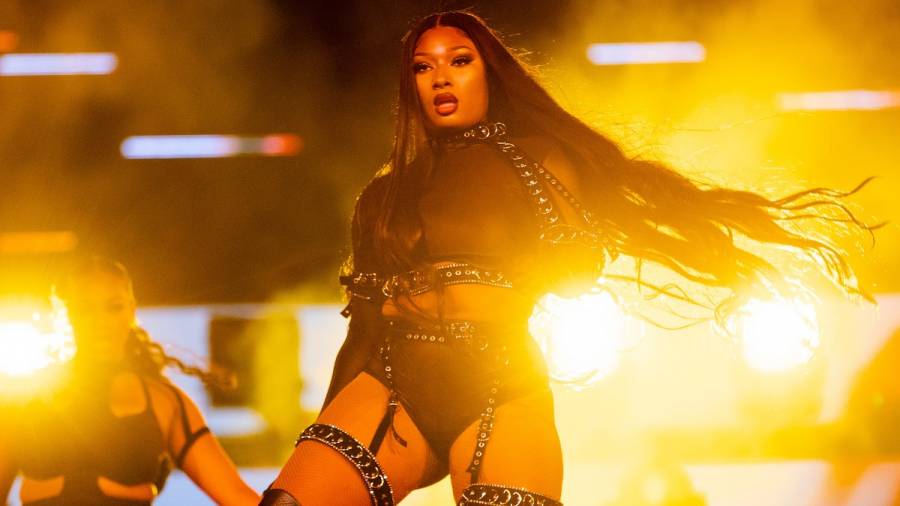 Nike has always made it their mission to team up with some of Hip Hop’s biggest stars for collaborations that have fans going crazy. Kanye West had a fantastic run with Nike in the late 2000s, and his rival Drake is making waves with his NOCTA sublabel. Now, Megan Thee Stallion looks to be joining the exclusive group of rappers thanks to a new deal with Nike.

On Thursday (September 23), Nike announced the Houston Hottie would be a part of their latest “Play New” campaign. Megan will bring fans into her personal fitness journey while encouraging fans “to define sports in their own personal way.”

Megan teamed up with Nike trainer Tara Nicolas to push the new campaign even further for a series of Nike Training Club NTC workouts that fans can find in the sportswear company’s training app. The megastar will be known as the “Hot Girl Coach” as she pushes her fans to healthy living and better health alongside Nicolas.

In her Instagram post celebrating the new partnership, Megan shared the campaign video where she describes her own fitness story that dealt with a lot of people criticizing her tall frame. She said growing up, everyone told her to play basketball, volleyball or track, but instead, she chose dance, which many didn’t support.

“People like to tell us what we can and can’t do, but we ain’t hearing that,” she said. “Real hot girls know no one can define us but us.”

Hottiesss we are officially team @Nike 🔥🔥🔥Y’all can continue to stay on hottie boot camp with me on the NTC APP 😛 pic.twitter.com/qqYuw1ZUUp

Megan Thee Stallion isn’t the only artist working closely with Nike. IDK has been very busy behind the scenes on several projects, and Nike was one of them. In June, IDK took to his Twitter to announce he signed a new deal with Nike and a month later he was captured handing out pairs of limited edition Nike Supreme “Mean Green” Dunks in his old neighborhood. 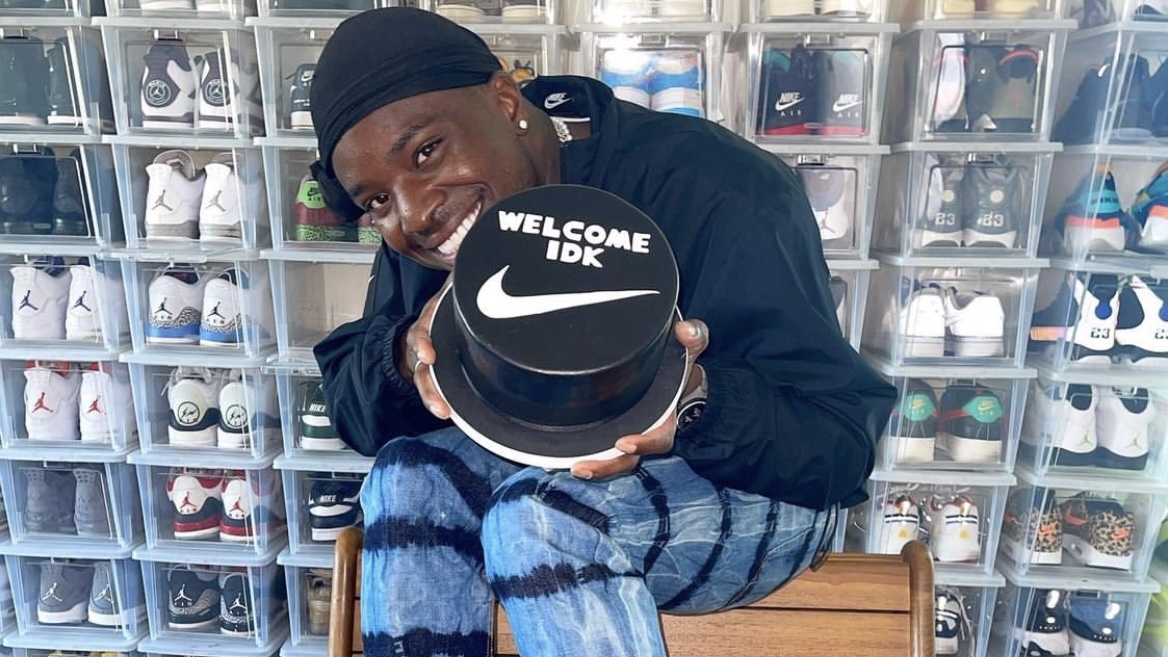 “IDK is the goat man that’s all I got to say,” said one person who received a pair. “Not too much got these, but this man the goat.”