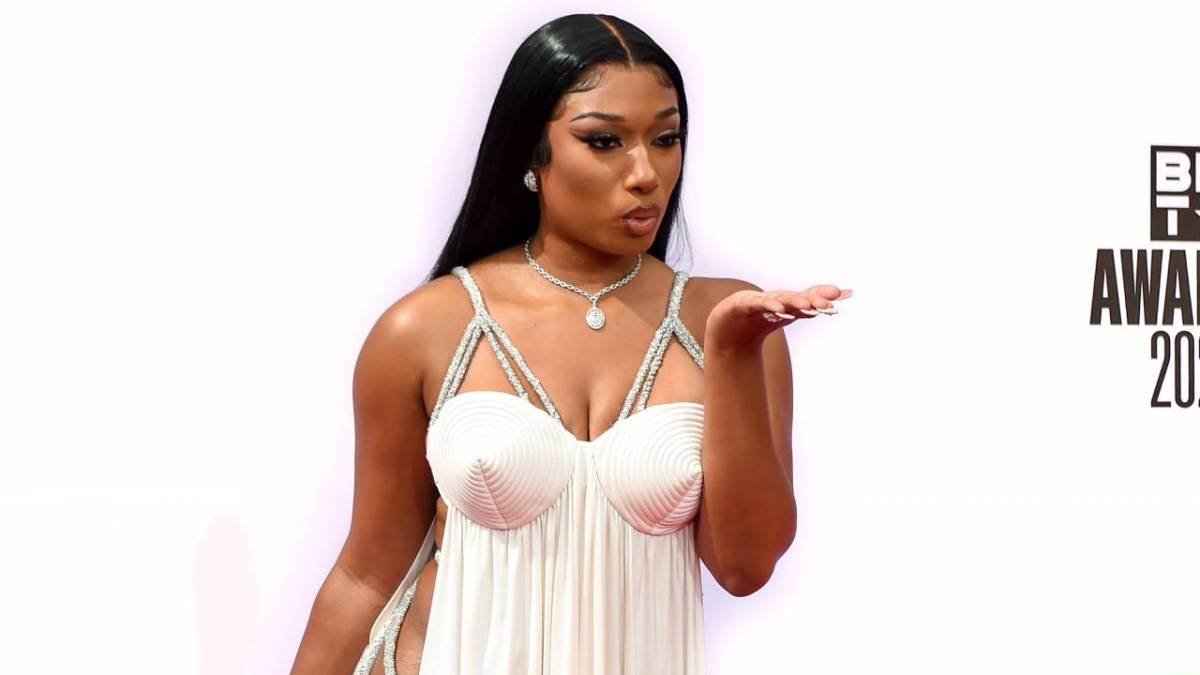 Megan Thee Stallion Set To Get 'She-Hulk' Look For Disney+

Megan Thee Stallion is set to flex her acting chops once again. According to Everything Always host Michael Roman, the Houston Hottie will be making an appearance in Disney+’s upcoming She-Hulk series. He adds that it won’t just be a cameo either, with the possibility of her having a recurring role.

“So again, this is coming from one of my very own sources here at the channel in an exclusive,” Roman revealed. “We are happy to report that Megan Thee Stallion has indeed joined the Marvel Cinematic Universe and will be showing up on Disney+ in the future She-Hulk series.”

Megan Thee Stallion will be playing herself in the show as well. This isn’t the “WAP” rapper’s first foray into the comic book universe, either.

The Grammy Award-winner previously contributed to DC’s Birds of Prey soundtrack when she collaborated with Normani on “Diamonds” in 2020. 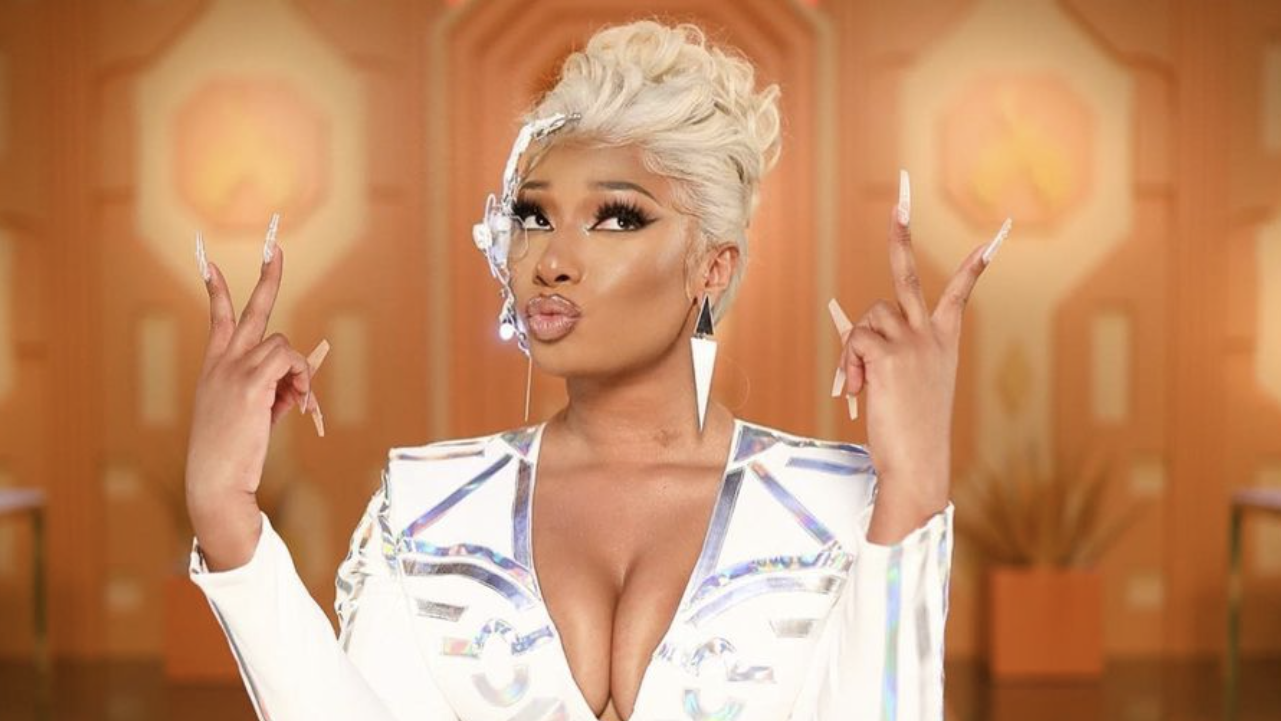