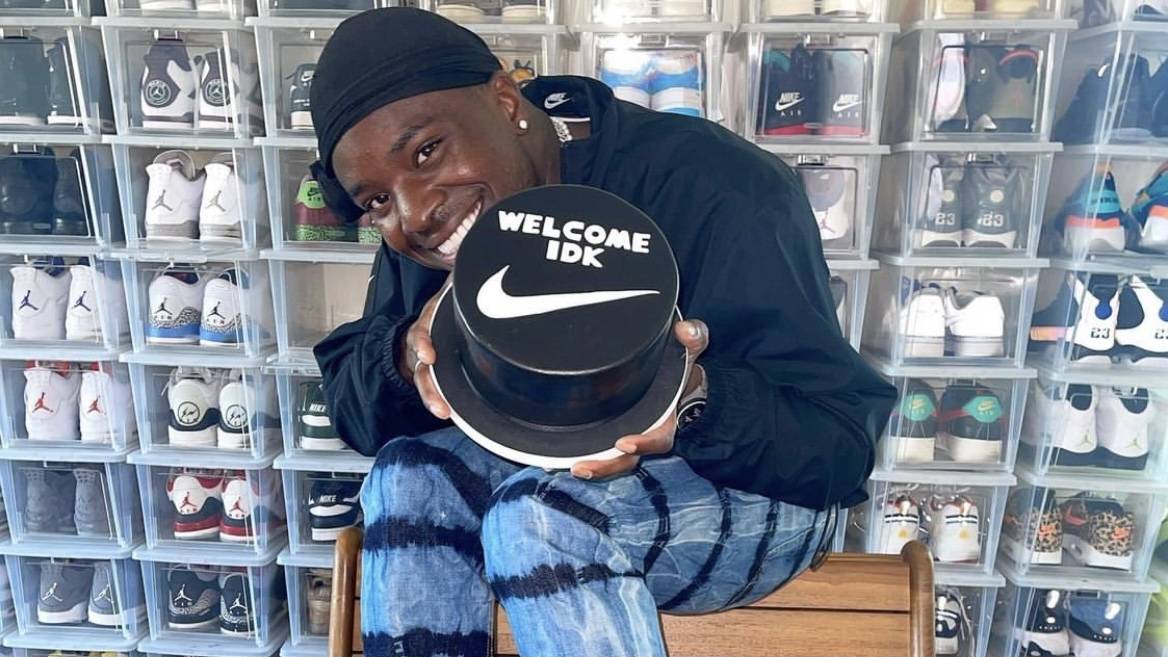 Maryland rapper IDK has been tapping more into his business side lately with all the collaborations he’s had a hand in. The latest project he’s working on with Harvard University seems to be just a small part of what IDK has in store for the world opening back up post-COVID-19.

Last week, IDK took to his Twitter to announce he signed a new deal with Nike. The deal doesn’t come as a surprise, as IDK has been teasing a Nike Blazer he’s designing, and he recently hosted a live SNKRS conversation earlier this month.

“The ink just dried, ” IDK tweeted with a set of pictures showing a “Welcome IDK” cake from Nike. “Im officially apart of of the Swoosh family. @Nike.”

Although a Nike deal is big news, it was another video IDK posted that has people talking. In the clip, IDK is getting surgical with multiple pairs of high, mid and low-cut all-white Nike Air Forces 1s while an unreleased track with Young Thug plays in the background.

With all the work he’s doing outside of music, it could be difficult for IDK to get some work in at the studio. But fans are hopeful IDK is putting in his studio hours after hearing the snippet with Young Thug. When he’s not recording, though, IDK will be busy with his new music business program at Harvard University. 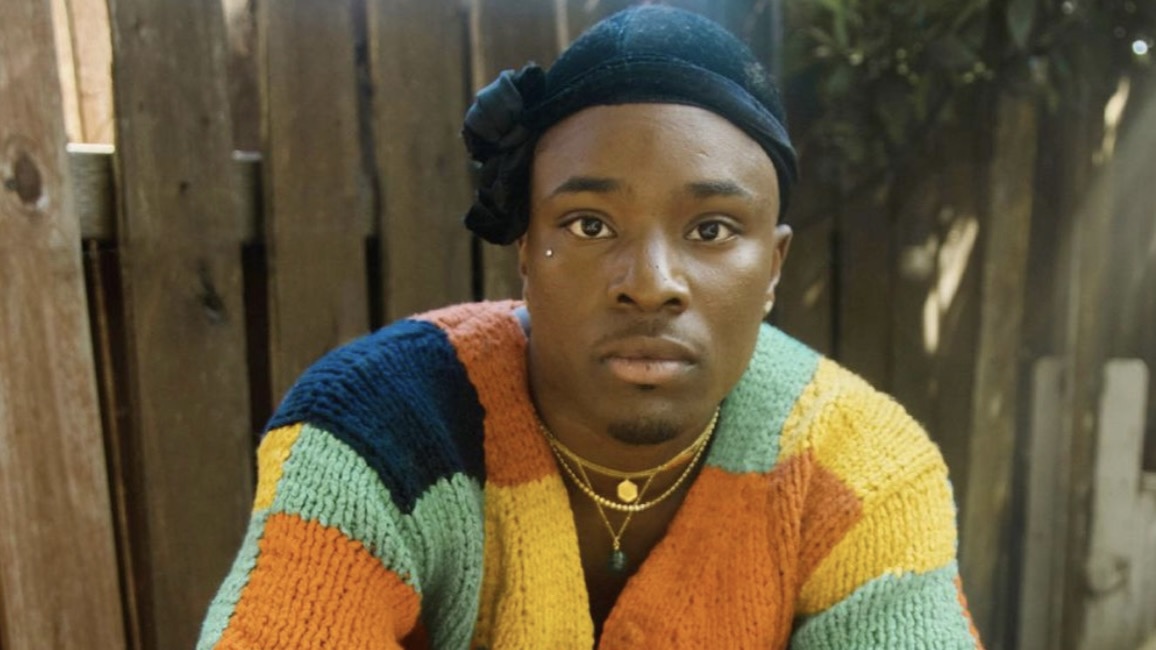 IDK’s No Label Academy is a program for students of color in collaboration with Harvard University. The project is a 10-day program that helps students looking for a future career in the music industry. It takes place August 21-31, and students can start applying right now. IDK is also receiving assistance from Nike, Logitech, and other brands to launch the large program.