IDK is making a huge move in the world of academia. On Friday (June 18), Associated Press reported IDK will be starting a brand new music business program for students of color in collaboration with Harvard University.

The No Label Academy will be a 10-day program that helps students looking for a future career in the music industry. The program is taking place August 21-31, and students can start applying right now. IDK is also receiving assistance from Nike, Logitech, and other brands to launch the large program.

IDK took to Instagram to announce the news with a picture of himself posing with a Louis Vuitton duffle bag.

“We belong in the places where few of us exist,” IDK wrote in the caption. “I’m making sure the world see’s that. Applications for my music business course catered to Black Indigenous People of Color @ Harvard are open. Apply now. It takes 5mins.”

According to IDK, the creation of this program came from the idea of letting the BIPOC community know how valuable it is to have a job in the arts despite what society makes it seem.

Brian K. Price, clinical professor of law at Harvard Law School and director of the Transactional Law Clinics, said he accepted an adviser position for the No Label Academy. According to him, education is the key to launching and maintaining a successful business.

“Anyone aspiring to do music as a business must think like and excel as an entrepreneur,” he wrote. “There must be a foundation of knowledge and how to apply that knowledge. Learning from experience is one way; learning from ‘the experienced’ is another. I’m happy to support initiatives that help learners understand how to make wise decisions.”

IDK isn’t the only person getting work done with Harvard University in the name of Hip Hop. During a recent interview with HipHopDX, 9th Wonder revealed he’s working on the ultimate top 200 Hip Hop albums of all-time list. The Hip Hop community doesn’t have a go-to guide to the most significant albums that graced the culture, and 9th wants to change that. 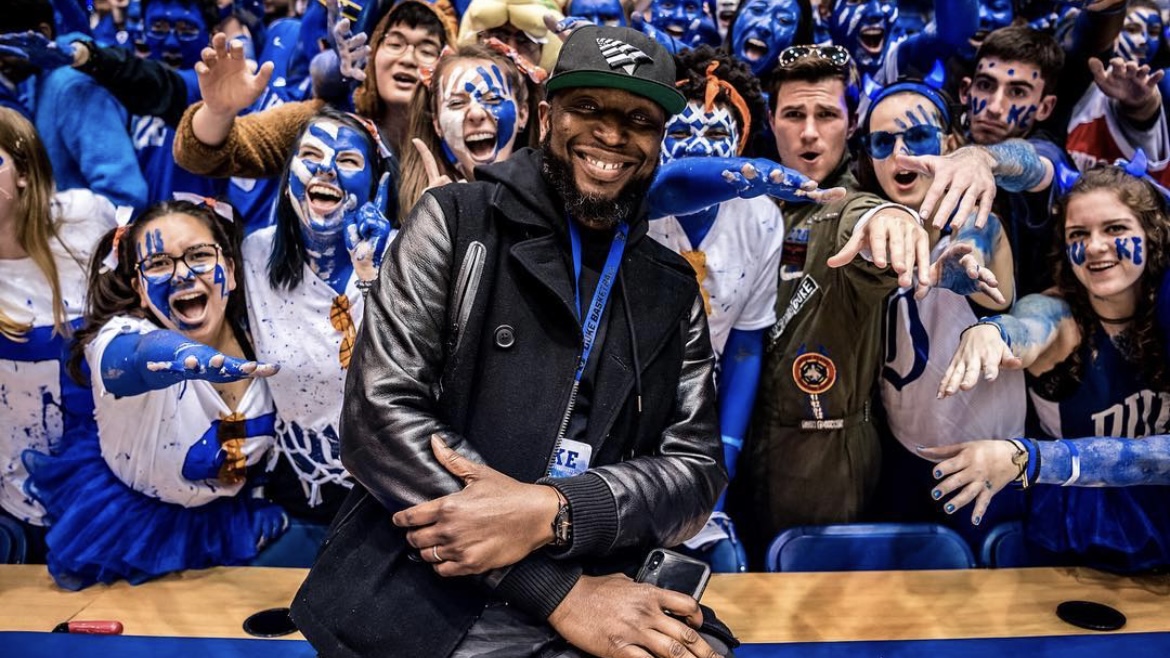 “It’s all about placing these particular pieces of art and work and standard in the canon,” 9th said. “This is based on so many different metrics like influence and critical acclaim. It’s not just what sold the most because some of these records that’s on this list didn’t even make Billboard. But what they meant to either the culture, or what they meant to the area and the world they came out of, is heavy. These are albums that’s on the list that I may or may not have been fans of.”