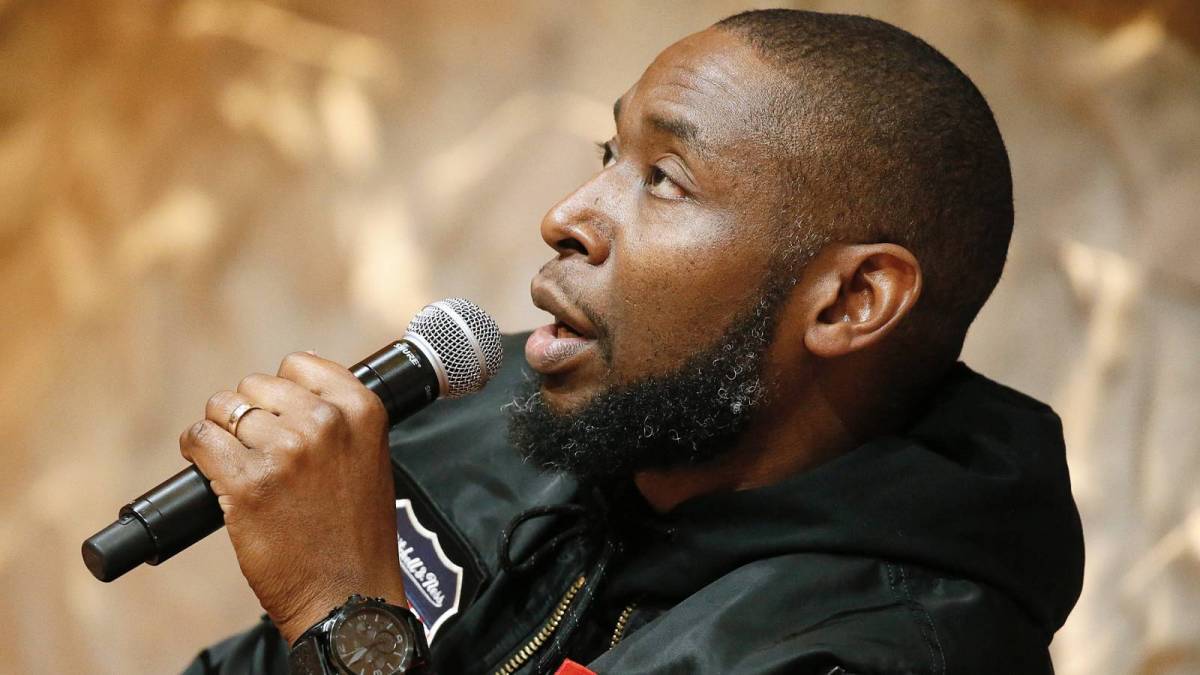 Hip Hop has been around for almost five decades and in that time rappers have released albums that defined the culture. There are countless best Hip Hop albums lists out there, but there isn’t one that’s considered canon or held in high regard. Legendary producer 9th Wonder wants to change that.

“Canon is, pretty much, the vessel of the world that all of our knowledge of academia lives in,” 9th Wonder told HipHopDX. “It’s also the standard of what needs to be taught from now on. Somehow, someway, Christopher Columbus discovering America entered the canon, and we are now removing it. So, everything has something that’s supposed to be taught from generation to generation. We don’t have a standard list of albums that are supposed to live in the canon.”

Hip Hop has a large history, and it’s hitting an age where it’s no longer the new sound in town. Preservation is key, and with the genre turning 50, it’s time. The Jamla Records boss is teaming up with the Loeb Library at Harvard University to compile a list chronicling the top 200 Hip Hop albums of all time.

Every album that makes the list touches on a different decade in Hip Hop and doesn’t necessarily have to be the best-selling album either. Despite the excess of money and shiny jewelry dominating the culture now, Hip Hop was, and still is, about impact.

“It’s all about placing these particular pieces of art and work and standard in the canon,” 9th said. “This is based on so many different metrics like influence and critical acclaim. It’s not just what sold the most because some of these records that’s on this list didn’t even make Billboard. But what they meant to either the culture, or what they meant to the area and the world they came out of, is heavy. These are albums that’s on the list that I may or may not have been fans of.”

Creating a list like this is no easy feat. In order to keep it as fair as possible, 9th and his team have to dive deep into crates and enter regions of the world they’ve never been before. Hip Hop is universal and this list has to reflect that, especially with the plan the team came up with.

“We’re taking two pieces of vinyl of that particular album in the library and if the person is alive, then we have them sign it and put them in the library to give them a sort of prestige, and a sort of acclaim they’re supposed to have,” 9th revealed. “In 30 years from now, somebody can go pull Eric B. and Rakim’s Paid In Full and know that’s our version of The Iliad or The Odyssey or War and Peace or whatever book that we are told to study or read when we were in grade school.”

Of course, Hip Hop is competitive and rappers want their shine. Fans also like to nitpick at lists like these and instead of appreciating the albums on it, they’ll question what should’ve landed a spot. 9th Wonder wants people to explore this vast list and open the conversation about which albums could make it even better. 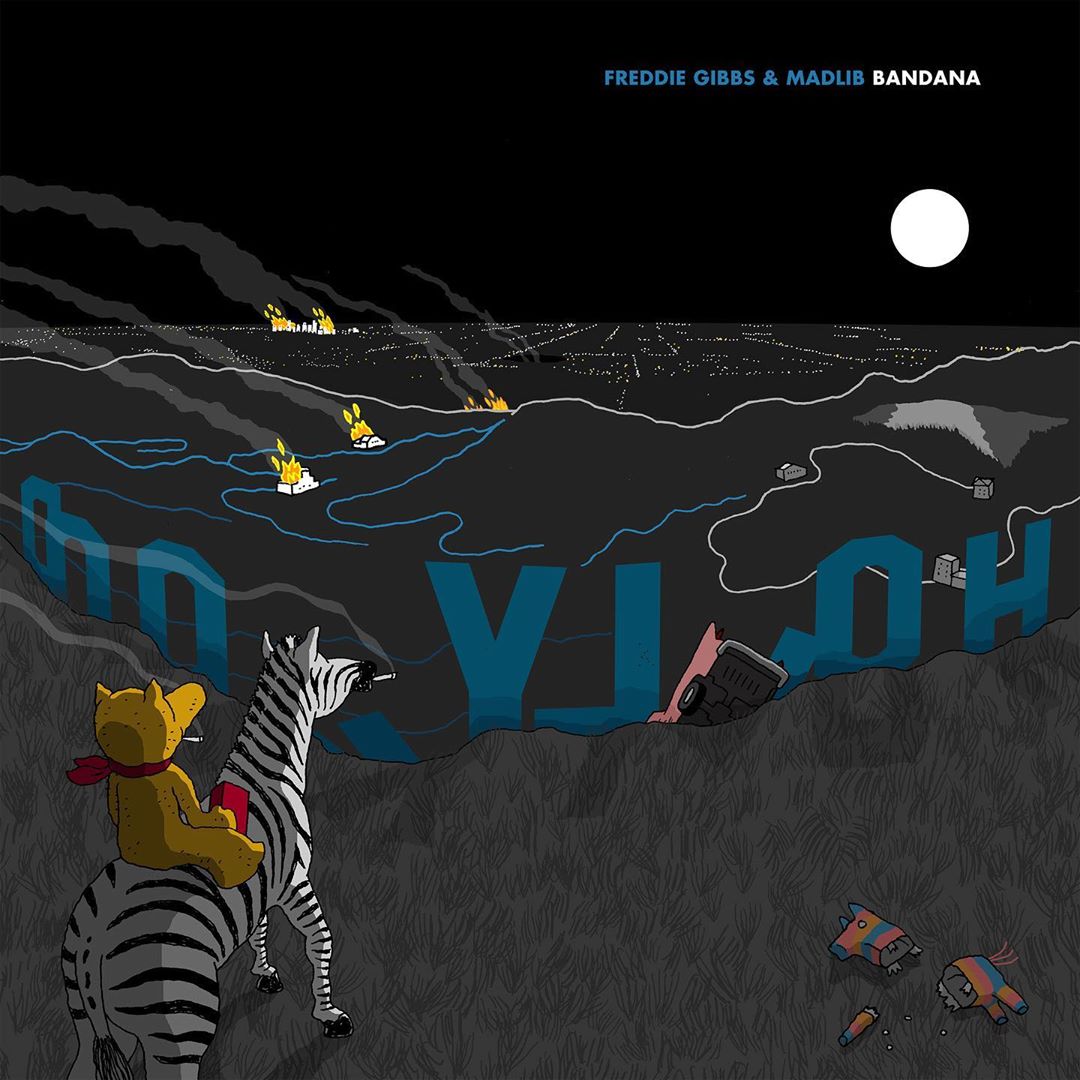 “It’s like ‘damn man, I had 200, but still didn’t have…’ it’s just that, right,” 9th said. “Instead of saying, ‘There’s some albums missing but this is a pretty solid list’ and that’s what I’m attempting to do.