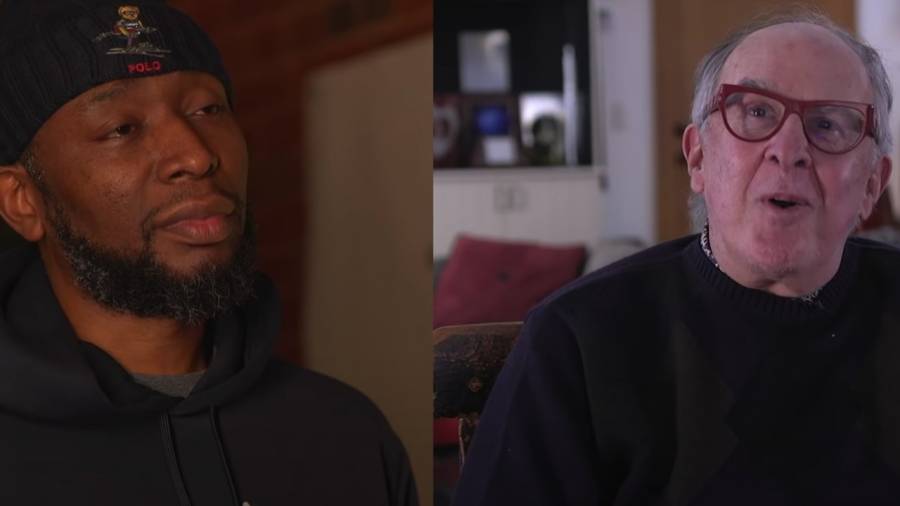 Even though sampling has become a major component of Hip Hop music — and to the culture itself — many people still don’t understand how it works.

In fact, Timbaland became a trending Twitter topic last month after fans inaccurately accused him of “stealing” the samples interweaved within the production of a few of his biggest hits.

During a conversation with producer juggernaut 9th Wonder for music licensing service Tracklib, legendary keyboardist Bob James confessed he still struggles with understanding the art of sampling — even after releasing 58 albums and having songs such as 1974’s “Nautilus” and 1976’s “Westchester Lady” sampled by Wu-Tang Clan, A$AP Rocky, Kanye West and others more than 1,500 times.

In a 20-minute YouTube video shared by Tracklib on Thursday (January 28), the pair engage in an in-depth dialogue on sampling that gives way to an endearing trip down Hip Hop memory lane, starting with how James initially caught on to the trend of artists re-purposing music because of Will Smith and DJ Jazzy Jeff.

“When I first began to discover it, it was not exactly a positive thing because the times that I had found out my music had been sampled, it was unlicensed,” James says. “There was a recording by DJ Jazzy Jeff and the Fresh Prince that sampled my song ‘Westchester Lady’ and when I listened to it I thought, ‘Wow, what the heck is going on?’ Cause it’s just, my record is just playing and they were rapping over the top of it.”

James went on to reveal his plans to collaborate with DJ Jazzy Jeff, after initially feeling indifferent about the track.

“So it was weird and I didn’t know what to think about it because it was not really a collaboration, they hadn’t asked me or gotten any type of permission, so there was no back-and-forth at any time,” he continues. “But I am happy to say, many, many years later, I met DJ Jazzy Jeff and we had a great conversation and now we are thinking about, many, many years later, actually collaborating when it’s not a sampled thing and I’m not part of it.”

9th Wonder also broke out his turntables around the 12-minute mark to dissect “Nautilus,” which Ghostface Killah sampled for his iconic 1995 Ironman album cut “Daytona 500” featuring Raekwon and Cappadonna.

“So when I first heard this as a 21-year-old, the song was called ‘Daytona 500’ and I’ve heard all parts of this song and it’s easily the best part of the record,” 9th starts off. “Because RZA was known for taking these itty-bitty parts of songs that he wouldn’t even add drums too, maybe turn the bass up, maybe turn the highs down, and make it into this rough gritty experience. And then have Ghostface rap on it, I was like ‘Man, like, this is crazy.’ So like I said before, you on Mount Rushmore man.” 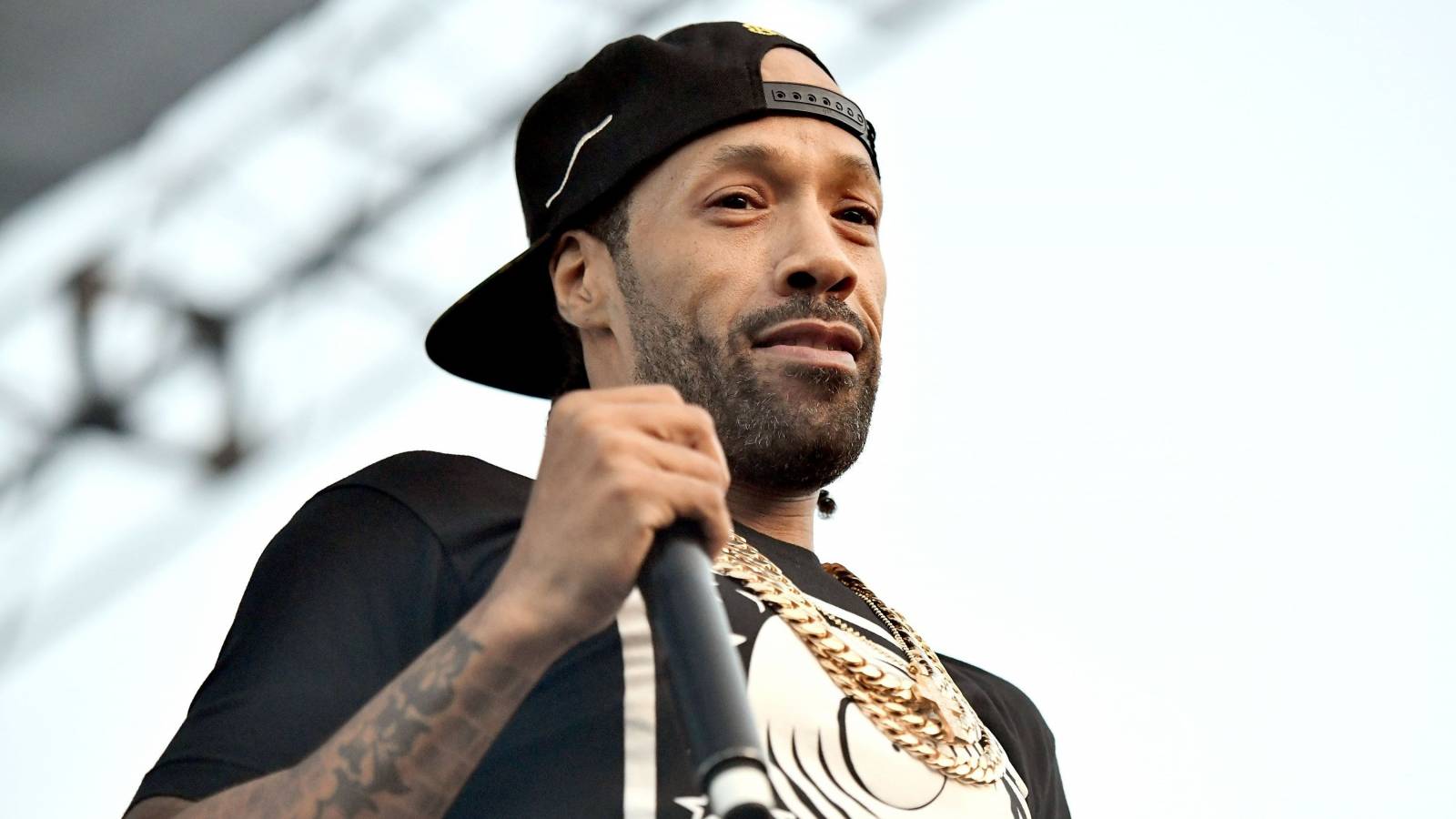 The Jamla Records founder also deep  dives into how James’ extensive catalog energizes multiple powerhouse records from veteran MC’s such as Redman, who sampled the keyboardist’s track “Caribbean Nights” for his record “Can’t Wait” from his 1993 Dare Iz A Darkside album, among countless others.

Watch the full video above and revisit the 9th Wonder co-signed sample breakdown video picking apart Little Brother’s “Lovin’ It” from Tracklib below.