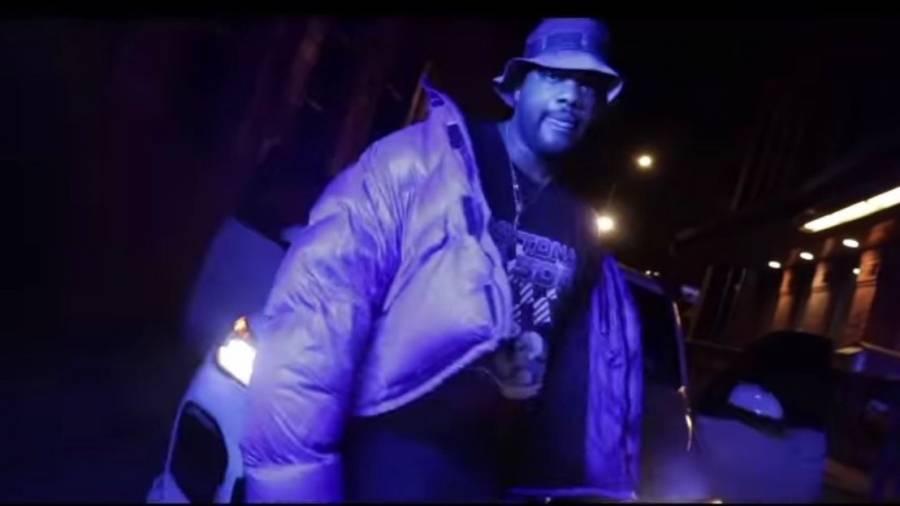 The Wu-Tang Clan is one of the most legendary rap groups in Hip Hop. During their time on top of the game, members of the Wu not only saw success together but in their respective solo careers too, like Ghostface Killah, whose classic 1996 album Ironman made him a household name.

New York rapper Daytona is paying homage to that magical time with an exclusive merchandise collection inspired by Ghost’s classic Ironman collaboration with Raekwon and Cappadonna titled “Daytona 500.” The collection features a t-shirt and hooded sweatshirt emblazoned with a logo with characters from anime shows Sailor Moon and Speed Racer.

Daytona took to his Instagram page to announce the drop with a brand new video and song that samples Ghost’s original attached.

The clip shows Daytona in his new shirt dropping off some bars and posing in front of a white BMW truck in the middle of an alleyway. Fans can go ahead and pick up the shirt, hoodie or both over at Daytona’s official website.

The Bronx-bred rapper isn’t the only person paying homage to the legendary group these days. Earlier this month, the kids of Method Man, Ol’ Dirty Bastard, Ghostface Killah and U-God teamed up to form 2nd Generation Wu and released a surprise album titled Hereditary. The album marks the groups first collaboration and serves as a special nod to their strong familiar ties. 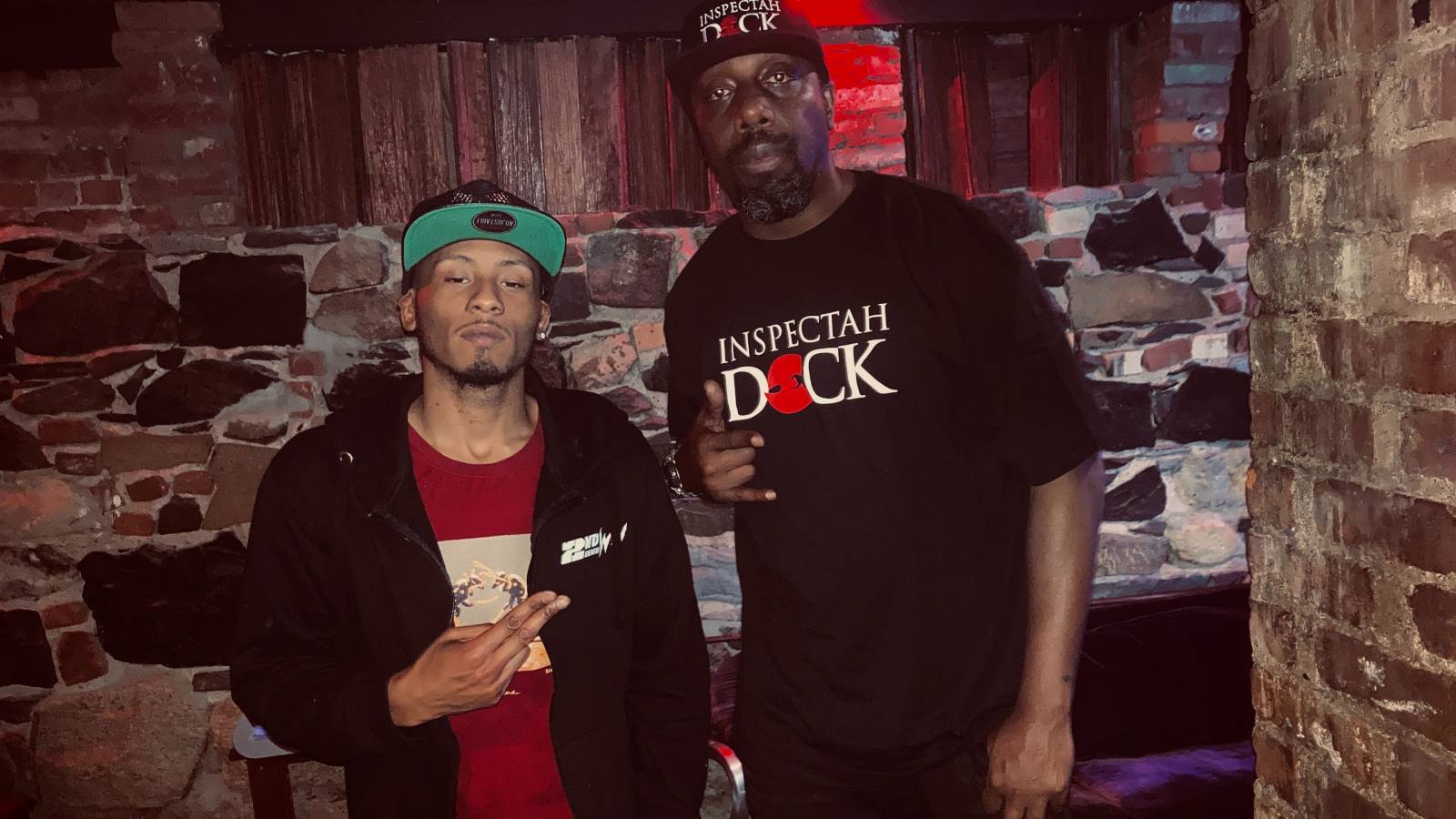 “This body of work is a culmination of a vision I had 16 years ago,” iNTeLL, U-God’s son told HipHopDX in an interview. “The world embraced us and supported us through the pandemic, which we greatly appreciate. One year after our debut single, we give you our debut album Hereditary, something I’m very proud to deliver to the true listeners. Always know we love y’all, keep your ears open for more and Wu-Tang is for the children and the children’s children.”