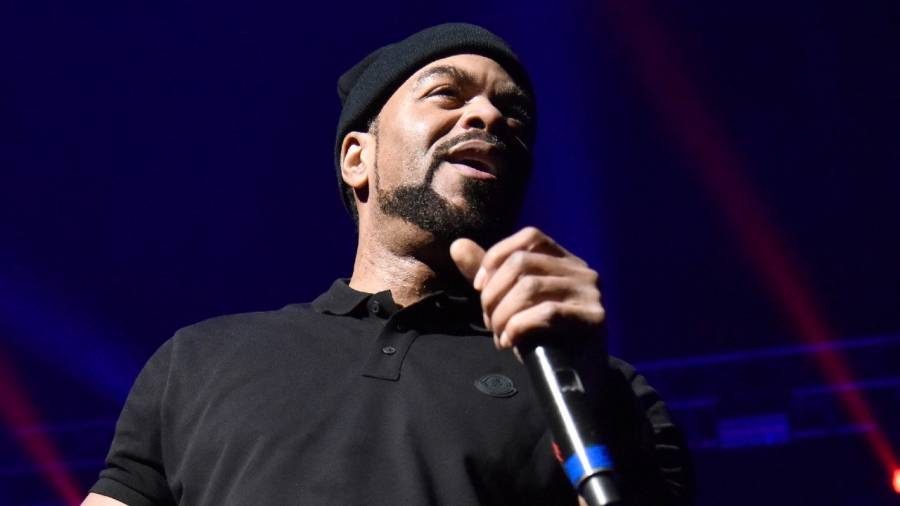 It seems there’s been some progress in the next Wu-Tang Clan project, but it still could be some time before it actually arrives.

Method Man sat down with Jemele Hill for her Spotify podcast Jemele Hill Is Unbothered on Monday (December 21) and revealed he recently submitted a few tracks for a forthcoming effort from the group – though he hasn’t gotten an update in a minute.

“We were working on something, I did two songs but I haven’t heard back in months,” he told Hill. “That’s just Wu-Tang. That’s how we work.”

The group hasn’t released a full project since 2015’s Once Upon A Time In Shaolin, which was a one-of-one that was infamously purchased by disgraced pharmacy CEO Martin Shkreli. In 2016, Ghostface Killah told HipHopDX the next effort was already a discussion — and this time we’d see him at the helm.

But in April of this year, Masta Killa told DX said he’d prefer to have RZA take the lead.

“I love Ghost’s ear for music,” he said. “I love the beat selection that he chooses. We have a similar style when it comes to the soulful beats that he loves. So, I love his ear for music. But no one is ever gonna do it like The Abbot. That’s just my opinion.”

While that project’s release is still pending, Meth has a lot of other things in play in the interim.

“Havoc and myself have an LP coming out called Dirty P, which is a play on Old Dirty Bastard’s name and the Prodigy,” he said. “Myself and Rockwilder is doing a tribute to break beat old school Hip Hop. Break beats that I loved from the past, I’m redoing those records but with totally different lyrics.

“Right now, what do I have in the bag, KRS-One from Still Number One, just did that one, and ‘Ego Trippin’ from Ultramagnetic MC … so it’s going to be pretty cool. Oh and Meth Lab 3, season 3.”