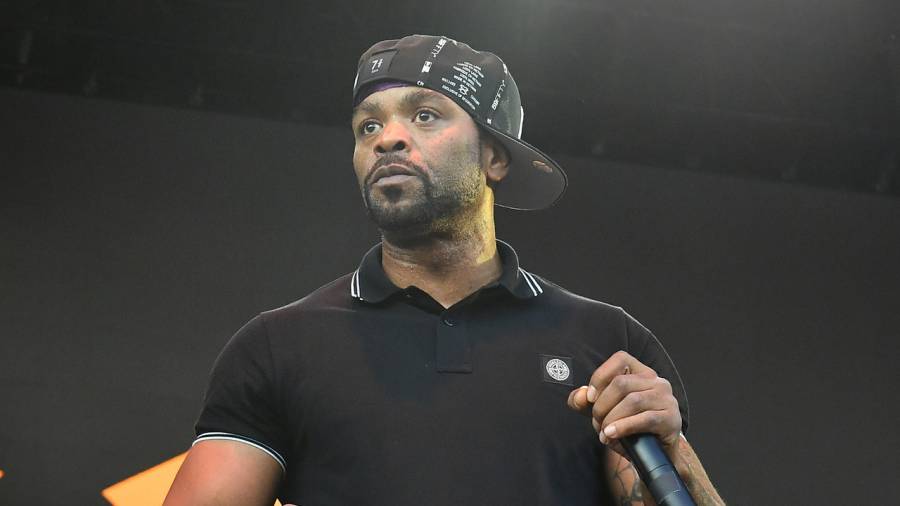 Method Man appeared in four episodes of the HBO series Oz, and his behavior behind the scenes was part of the reason why his run was so brief. On the debut episode of Fox Soul’s Established With Angela Yee, the Wu-Tang Clan MC recalled how he upset the creative team behind Oz and got his character killed off as a result.

He continued, “I’m calling my manager, the manager’s calling the assistant. The assistant’s relaying messages back-and-forth and being a real asshole about it. And it was like, ‘Look, [show creator] Tom [Fontana] says show up tomorrow on time and we’ll see what we can do.”

Method Man received a rude awakening when he came to the set, learning his character’s fate when he read the changes to the script.

“So, I show up the next day then the new script came in,” he explained. “And I read it and I was killed off.” 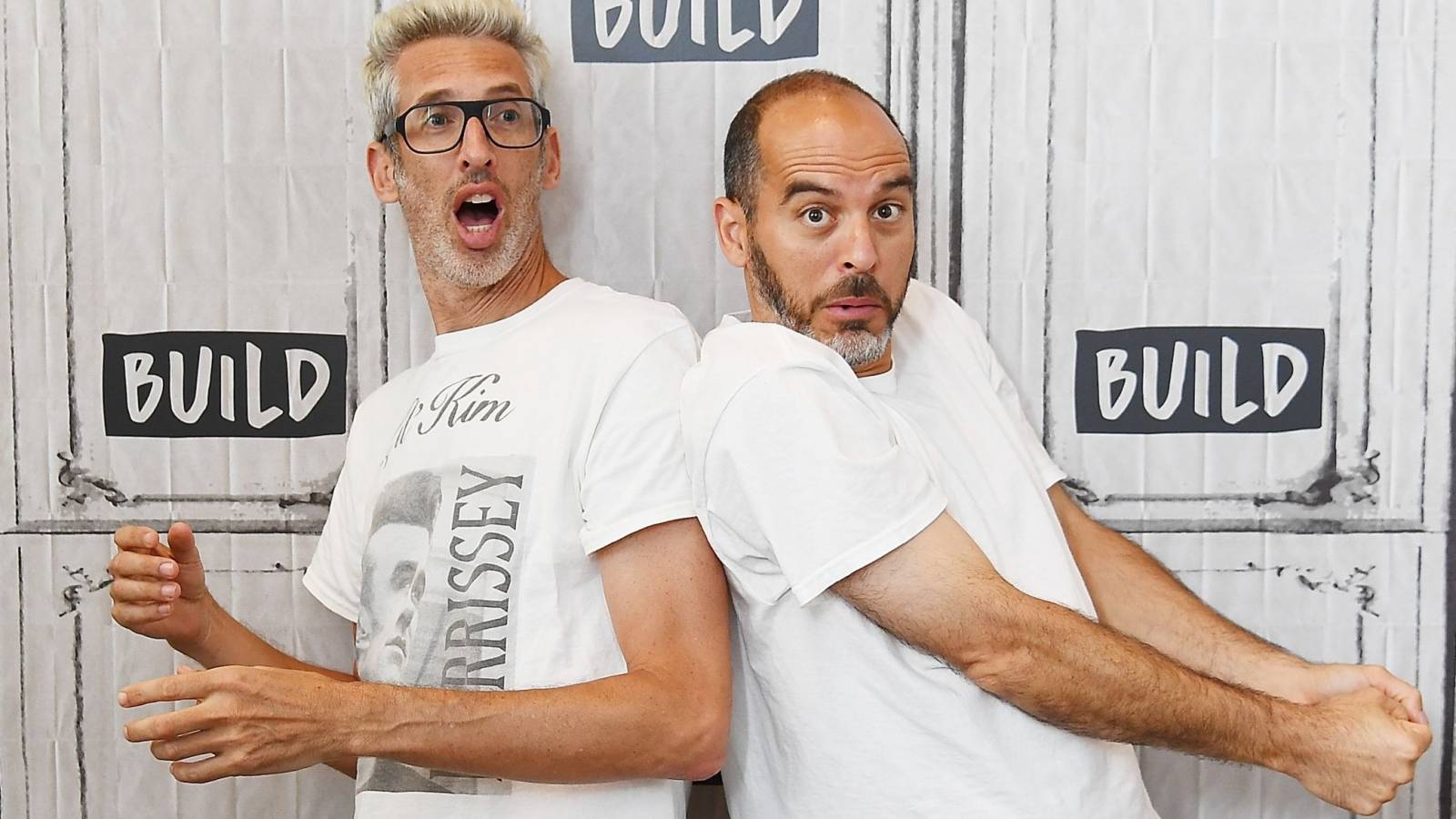 Meth portrayed Tug Daniels in the series. His character died in the 15th episode of Oz’s fourth season, which aired in 2001.

Watch his death scene below.