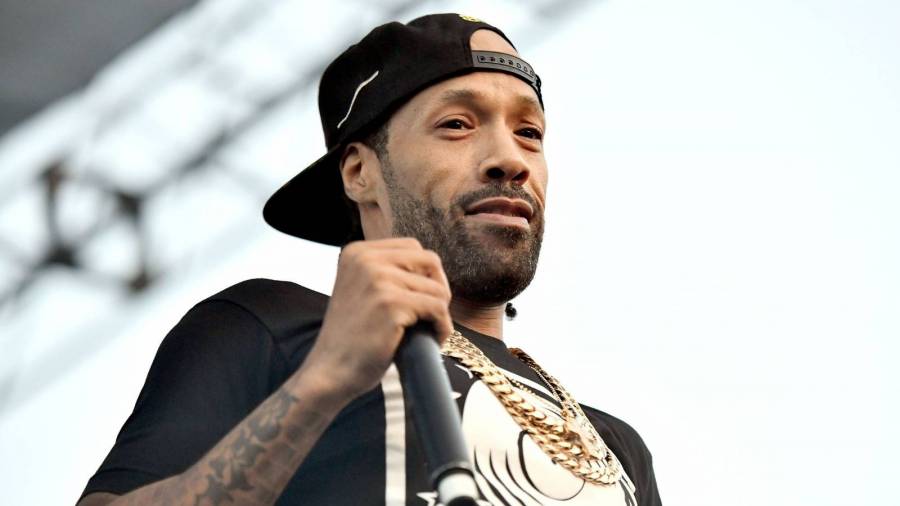 Mention the name Redman to any Hip Hop purist and the first words to fly out of their mouth will likely go something like this: “Never has anyone heard a bad verse from Redman.”

The Def Squad legend has built a lucrative career on a foundation of exquisite rhyming and a charismatic personality, a combination that has proven to be a winning formula for the Newark native.

As Redman preps his forthcoming Muddy Waters 2 album, he’s proud to announce a recent partnership with Tracklib, the world’s first and only service for quickly finding and legally clearing samples. From now until October 1, Redman and Tracklib will begin accepting submissions for the Tracklib Beat Battle Competition in an effort to discover the next super producer.

In a recent interview with HipHopDX’s Kyle Eustice, Redman explained how his fellow Def Squad member and longtime producer Erick Sermon played a role in influencing him to take the gig.

“Erick Sermon and a couple of other producers have something to do with the Tracklib program,” he told DX by phone. “I was around when it was being brought to the market through Erick and learning about it when he was a part of it. I always thought it was a good thing for guys like me, especially because I’m a guy who’s been using samples since 1992. Sometimes samples can kick you in the ass with the payments and publishing and the things you have to go through.”

Redman went on to sing Tracklib’s praises and pointed out using the service is an easy way to discover new music and put money into the pockets of those artists he samples.

“The platform they built for producers or anybody that wants to sample have a good price,” he added. “Also, it’s bringing more awareness to people who put out music in the ’70s and ’80s and even before that. It gives us a chance to dive deeper into using more people’s samples and finding out about their music and also allowing those artists to eat, allowing those artists to also recuperate off their music they put out and actually relive it. We can actually relive their moment. I just think it’s a great idea.”

In terms of the Tracklib Beat Battle, Redman sees it as a vehicle to continue supporting the younger generation.

“The beat battle came about because I’m in the business of helping people through my music,” he said. “I’ve always been about that. Any way I can help the younger audience, the younger fans, the younger artists to give a platform to them, I’m about it. I thought this was a great idea that Tracklib put together. I’m all for it.”

Considering Redman released his inaugural studio effort Whut? Thee Album in 1992, he has a long history of using samples in his music. He marveled at how easy Tracklib makes it to purchase a sample. Typically, he’d have to ask his attorney to contact the lawyer of the artist he wanted to sample and plow his way through all the red tape until he got it cleared. Sometimes, that route wasn’t even guaranteed to work.

“At the end of the day, it’s the first company that only services for quickly finding samples legally and solving a big problem right there,” he explained. “For example, I use a Tracklib sample on my album. The only thing I have to do was go through the website to clear it. One, two three, pay $500 and I’ve cleared it. I’ve got other samples on my album that I’m paying for. Mind you, I’ve got $27,000 to $30,000 worth of samples on my album.” 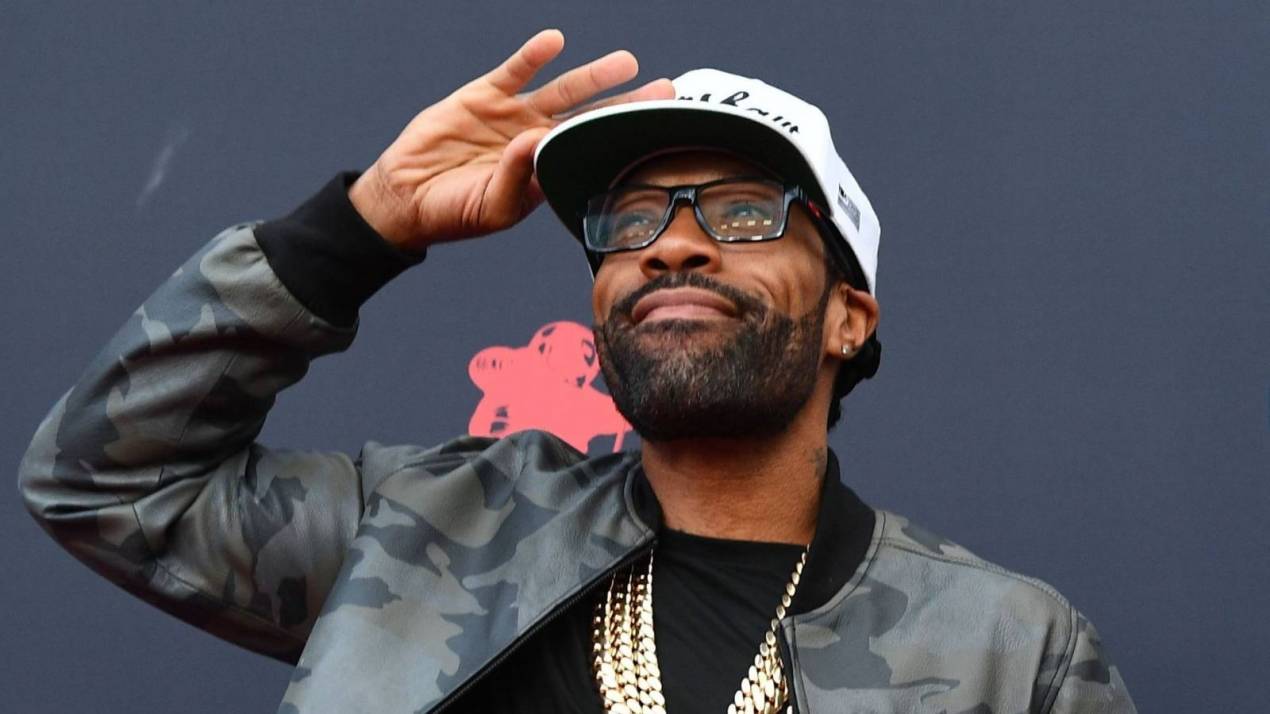 He added, “Now, the other samples that’s not through Tracklib, I have to get my lawyer, which costs money to reach out to their lawyer, which costs them money, and then they have to discuss the publishing, who’s sharing the publishing. You’ve got to find the people who’s tied in that publishing. You never know. Some of these people could have died. You know the thing you have to do if you’re trying to find these people.

Redman admitted he was once sued for $10,000 for illegally using a Hamilton Bohannon sample for the 2013 mixtape cut “Hands Up” featuring DoItAll and Mr. Cheeks and production from Easy Mo Bee.

“Rest in peace Bohannon,” he said. “He’s a good man. He talked to me afterwards — but me, my boy DoItAll from Lords of the Underground and Mr. Cheeks from Lost Boys, we used the sample. I put out a record for 4/20, maybe five years ago or so just to throw it out. I’m thinking, ‘If I’m not using it to sell it and gain money off of it then it’s OK.’ Nope. I put that record out and he sued me for 10 grand.

“Bohannon called me after that, had a talk with me and I had to respect the money. I had to respect him. He said, ‘Yes, you got to give.’ I told him, ‘Mr. Bohannon, believe me, I would not have used your music legally and not have gave you credit. I did give you credit on my mixtape. I just wasn’t selling it. That’s why I used it. I apologize.’ I gave him that money clearly like, ‘Here, take it.’ Fuck it. You cannot fuck around with these people’s samples. That’s why my samples, I’m paying for it.”

Redman is encouraging all aspiring beatmakers to go to the Tracklib website and cop a sample to make a beat for the contest.

“I’d also like to put out there too the first record on my album is going to be from a Tracklib sample. Just to let people know that I’m not just talking about it, I’m about it, bout it.”

Check back next week for Part II of Redman’s interview with HipHopDX where he’ll provide an update on Muddy Waters 2, chop it up about The Hard Knock Life Tour and explain why Lyor Cohen credits him for saving Def Jam Recordings.