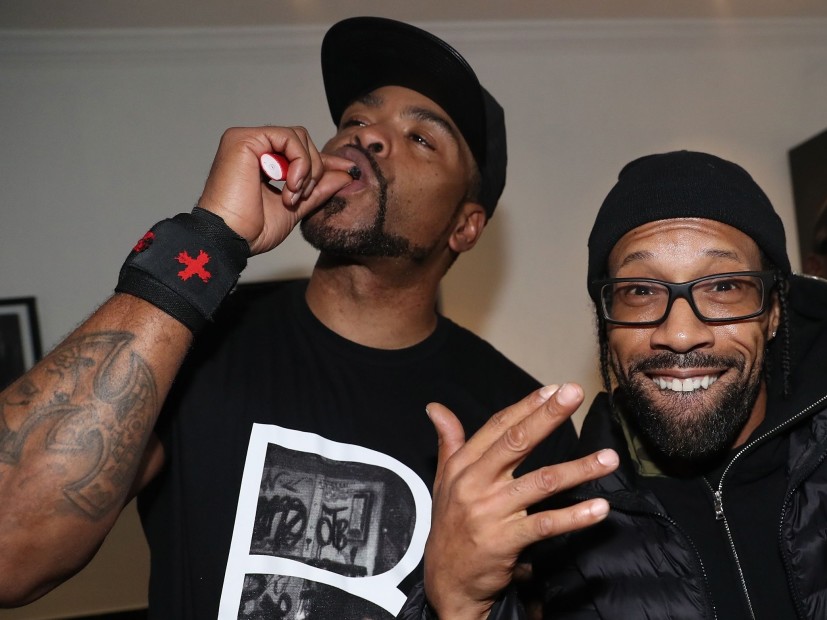 It’s not uncommon to see a cloud of weed smoke clinging to the air at Red Rocks Amphitheater in Morrison, Colorado. But on April 20, 2020, it will likely be heavier than usual.

For the annual 420 On The Rocks show, AEG and Cervantes Masterpiece have recruited known weed connoisseurs Ice Cube, Method Man, Redman and Action Bronson to headline the event.

2018’s 420 On The Rock event featured 311, Method Man and Redman, among others. The show fell on April 19, two days after Redman’s 48th birthday, so spirits were running high backstage (no pun intended).

During an interview with HipHopDX, Meth admitted his shows were “chaotic” until Redman reeled him in.

“I’m gonna keep it 100 — and I never told anybody this — my shows were so chaotic for lack of a better word,” Meth told DX at the time. “I was in the crowd for most of my show, doing just ridiculous shit, trying to get a vibe or something to get to itself. Soon as I started performing with this dude [points to Redman], he kind of reeled me in.

Cube also headlined the 420 Wellness Retreat at Red Rocks alongside Snoop Dogg in April 2018. They brought fellow West Coast OGs Warren G and Tha Dogg Pound along for the ride. Meanwhile, this will mark Action Bronson’s first appearance at the legacy venue.