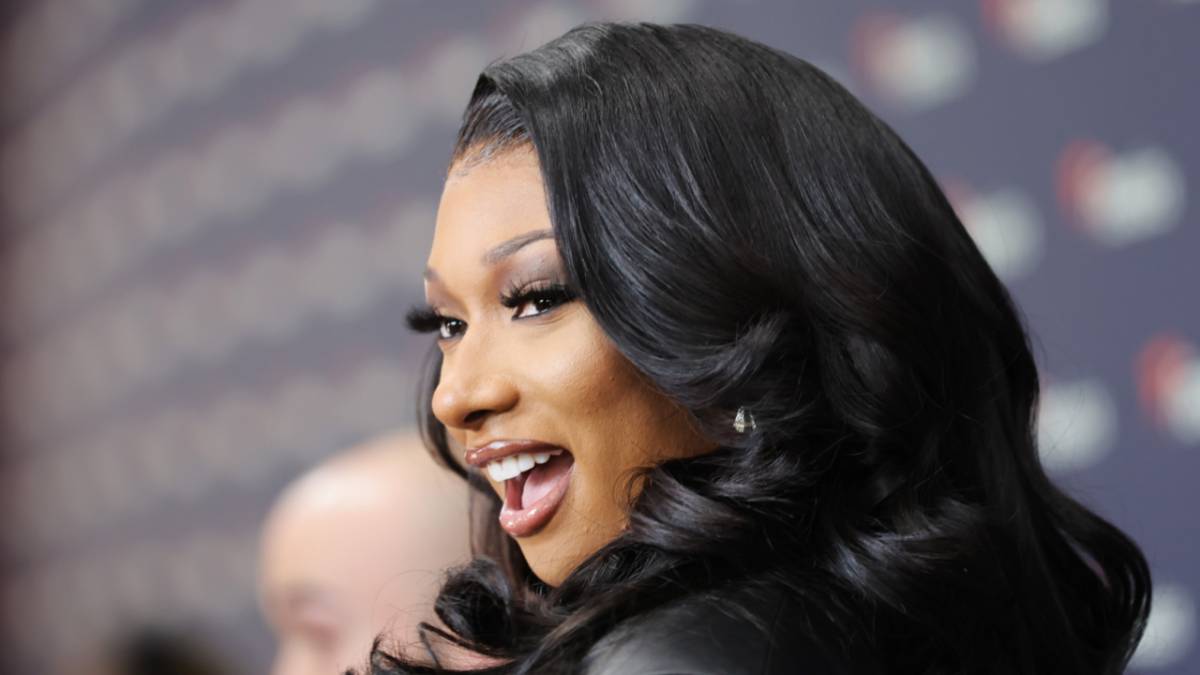 Megan Thee Stallion Documentary From Roc Nation In The Works

An upcoming docu-series focusing on Megan Thee Stallion is in the works via Roc Nation, and Nneka Onuorah of Lizzo’s Watch Out for the Big Grrrls fame is set to direct.

As reported by Variety, the upcoming multi-part series will focus on the personal and professional rise of the “Thot Shit” rapper, with producer Time Studios saying the series will “touch on how Megan overcame various personal hurdles to thrive in her professional career.”

“We are thrilled to be able to work with Roc Nation to share Megan’s story with the world,” Time Studios’ co-head of documentary Loren Hammonds said in a statement. “Millions of people are familiar with her as an entertainer, but this series will give her a chance to share her truth as never before.

“Her story is a powerful one, and the accomplishments that she continues to achieve are remarkable. We feel lucky to have this opportunity to capture her at a crucial moment in her life and career, as she continues to grow exponentially in both her artistry and global impact.” 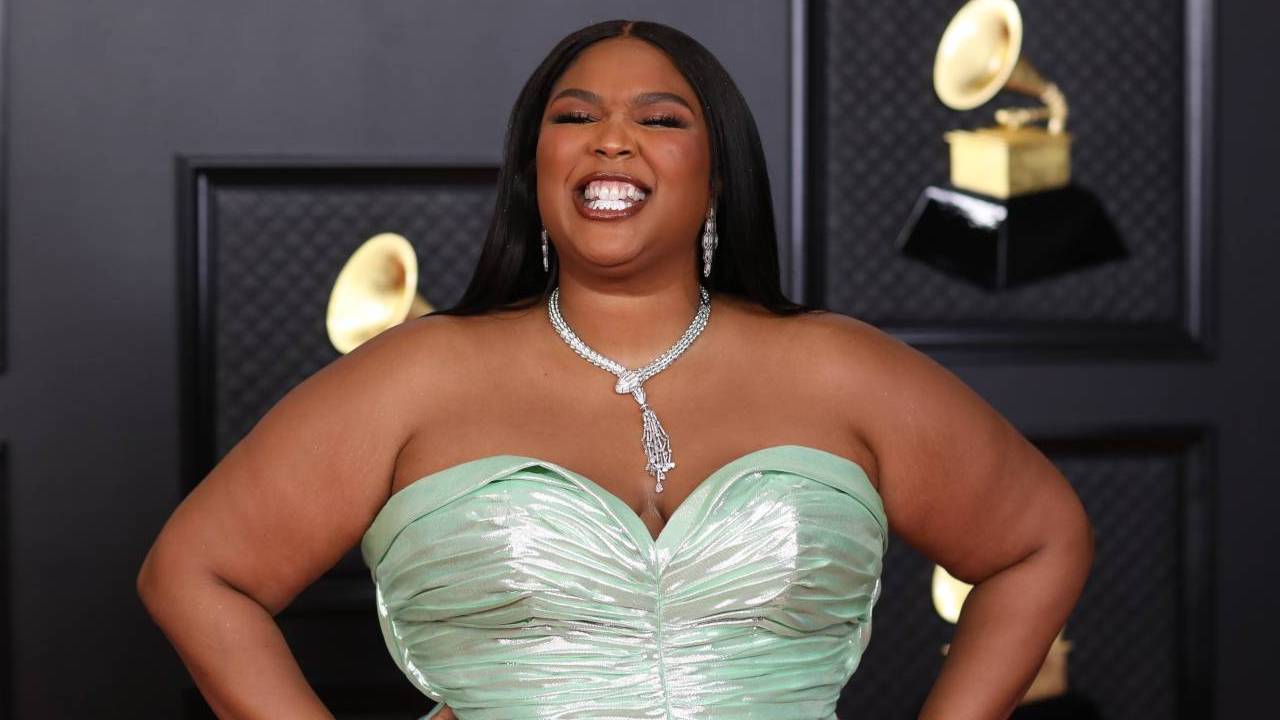 Roc Nation CEO Desiree Perez and the label’s TV & Film EVP Lori York are also set to produce the series, which has yet to be claimed by a streaming service.

“Megan has quickly blossomed into one of the pre-eminent entertainers in the world and it’s a testament to her perseverance, resilience and professionalism,” Perez said in a statement. “Her journey is inspirational and we’re proud to have partnered with TIME Studios to highlight her personal and professional trajectory over the years. Our hope is that this documentary will inspire viewers to stay the course and pursue their passions through the ups and downs.”

The announcement comes right before Onuorah’s reality series Lizzo’s Watch Out for the Big Grrrrls debuts via Amazon Prime on Friday (March 25). The series focuses on Lizzo as she hunts down talented women to join the ranks of her Big Grrrls touring squad. Ten promising contenders will move into the Big Grrrls House where they’ll showcase their talents and prove they have what it takes to join Lizzo on her world tour in May.