Sage Francis [click to read] has recently recorded a free song titled “Conspiracy to Riot” in response to the unjust arrests of of journalists, protestors and ordinary bystanders by this year’s Republican National Convention in St. Paul MN.

The RNC was marred by the arrest of numerous journalists, including “Democracy Now!” host Amy Goodman and two of her colleagues. Also arrested was Jared Paul, colleague of Sage Franics.

Francis writes, “out of the thousand unjust arrests that will happen this year, why am I focusing on this one in particular? Jared Paul is a fellow Providence poet and musician. We’ve lived together, toured together, protested together, argued with one another from time to time, and shared many incredible moments over the past 15 years. He is a social worker, a community organizer, a selfless human being and a champion of justice. He’d do the same for me in return. He’d probably do the same for you.“

To raise awareness of the situation and money for Paul’s ongoing defense, Sage Francis recorded a song, “Conspiracy To Riot,” and will be giving it away for free at  www.ConspiracyToRiot.com.  Jared Paul’s complete story is there, along with a place where donations can be made to his defense fund. Slug (of successful independent group Atmosphere) posted his bail.

Francis added, “this has less to do with a friend of mine possibly looking at jail time, and more to do with citizen’s rights continually being trampled on. There are thousands of innocent people in jail right now because of their lack of finances.  This is a principle thing as much as it is personal.“ 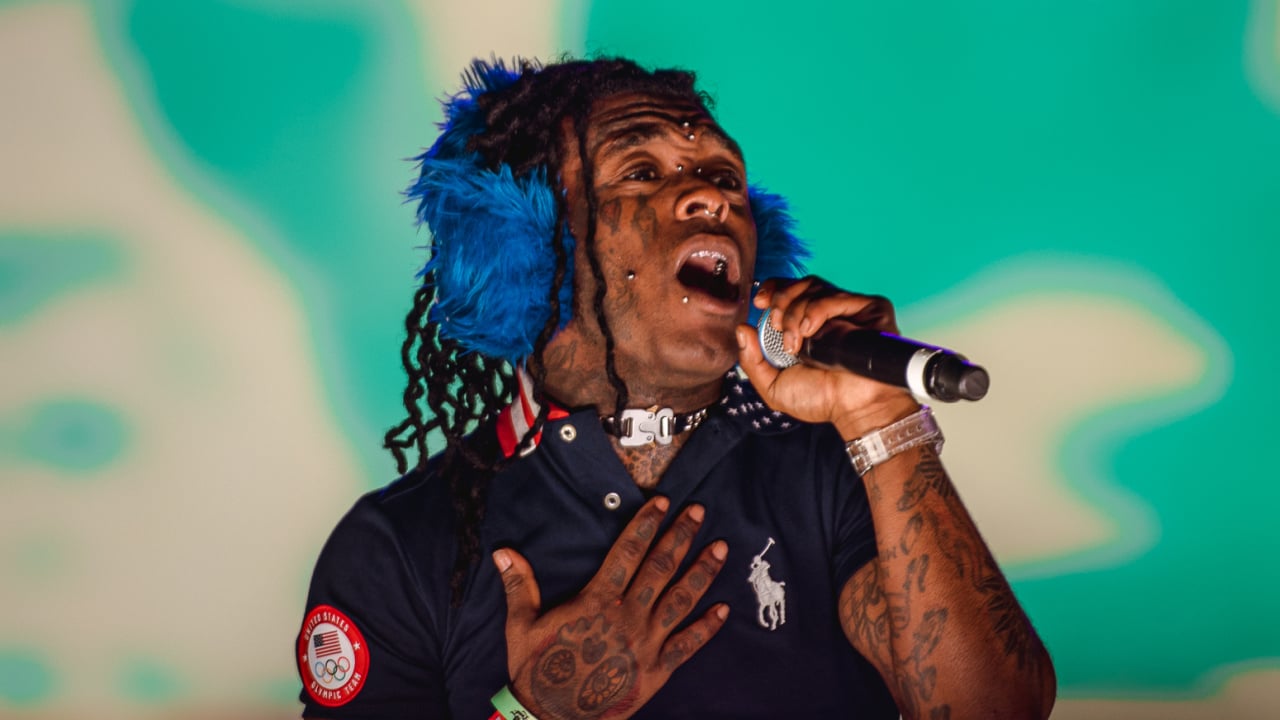