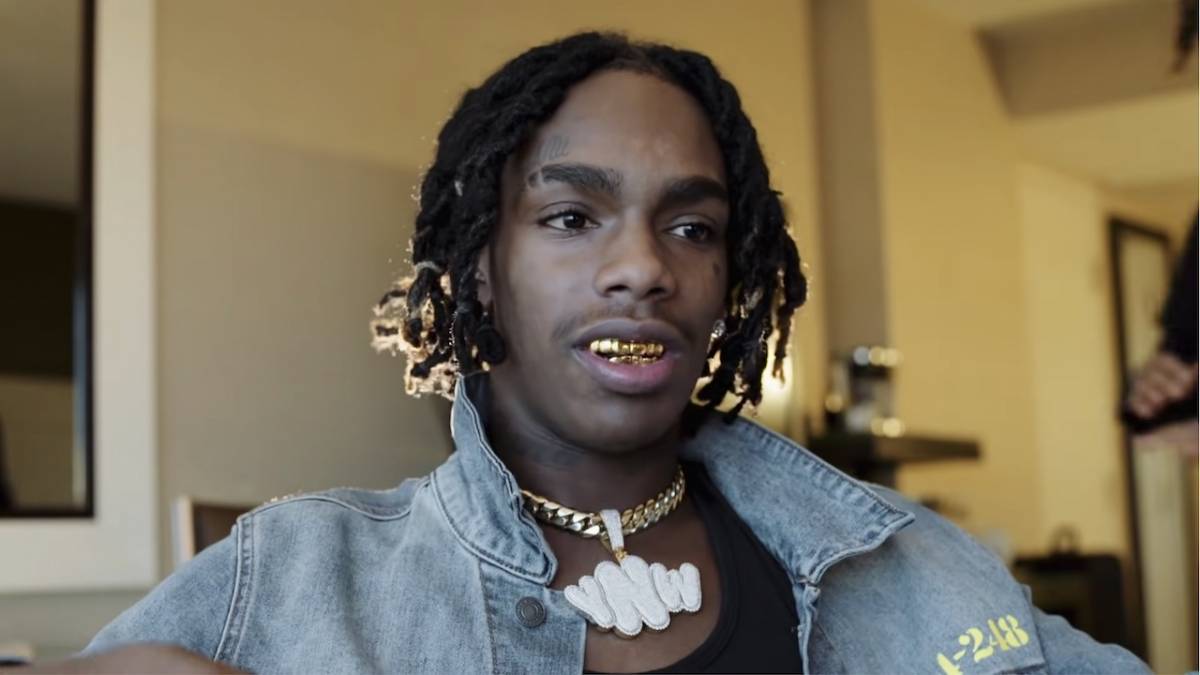 YNW Melly has been accused of teaming up with one of his lawyers to try and plan an escape from prison.

The Broward County Sheriff’s General Counsel’s Office shared a statement with Complex on Thursday (September 29), which details the evidence they found to back up their accusation.

“On April 11, 2022, Broward Sheriff’s Office received a confidential tip regarding inmates Nicholas Lewis and Jamell Demons, both housed in the same unit at the Main Jail, planning an escape from jail by having Demons’ attorney bring in two handcuff keys to aid in the escape. Additional information provided by the source was that Lewis had a shank and drugs,” the statement reads.

Jail authorities had received the tip from another inmate, and in turn conducted a search of Lewis’ cell. Inside they discovered a six-inch shank, two razor blades, two lighters, rolling papers and Seroquel and Klonopin pills, which he isn’t prescribed. Melly’s cell was also searched, but all the authorities discovered was commissary food and “excessive jail-issued clothing.”

The accusations also come mere days after Melly was accused of housing “shanks” and “a pipe bomb” in his jail cell.

“The confidential source gave us two pieces of information,” said Christian Tsoubanos, Assistant General Counsel for the Broward Sherriff’s Office, during Tuesday’s hearing. “One of them [about the shank and drugs] turned out to be a hundred percent true. And when they did the search of Demons’ cell, they did not find the handcuff key, but it could have been that there was not an opportunity to bring it into the facility yet.” 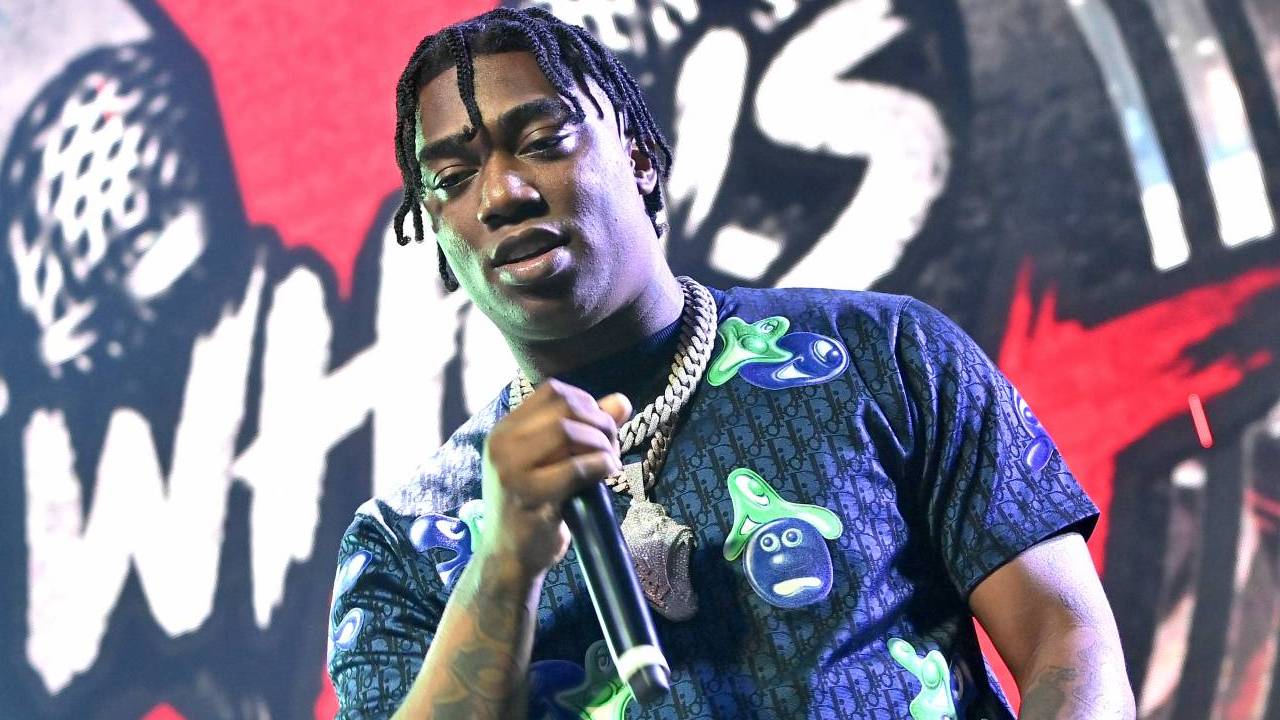 Attorney for Leondra Phillips, mother of murder victim YNW Juvy, spoke with Complex and said the plot proves that Melly is guilty.

“As an attorney for a victim, we strongly feel any attempts to escape justice point to guilt,” Phillips told the outlet. “This matter needs to be fully investigated, including the attorney’s involvement.”

She continued, “Certainly, there are times when informants and even government agents are wrong or engaging in misconduct, but we’ve seen so much in this case from rooftop stripper parties across to diamond teeth dentist needs, this is yet another chapter in what needs to just be finished in court.”

YNW’s trial has been delayed several times. Jury selection was supposed to kick off on April 4, but it was once again delayed with no start date on the calendar. Both sides have continued to deliberate the framework of evidence being used in the courtroom, however, Melly received an early legal victory back in July when a judge ruled the death penalty could be taken off the table.

Unfortunately, the judge also allowed Melly’s numerous tattoos to be used as evidence by prosecutors, who claim they “prove that one of the reasons behind this murder was a gang affiliation.”