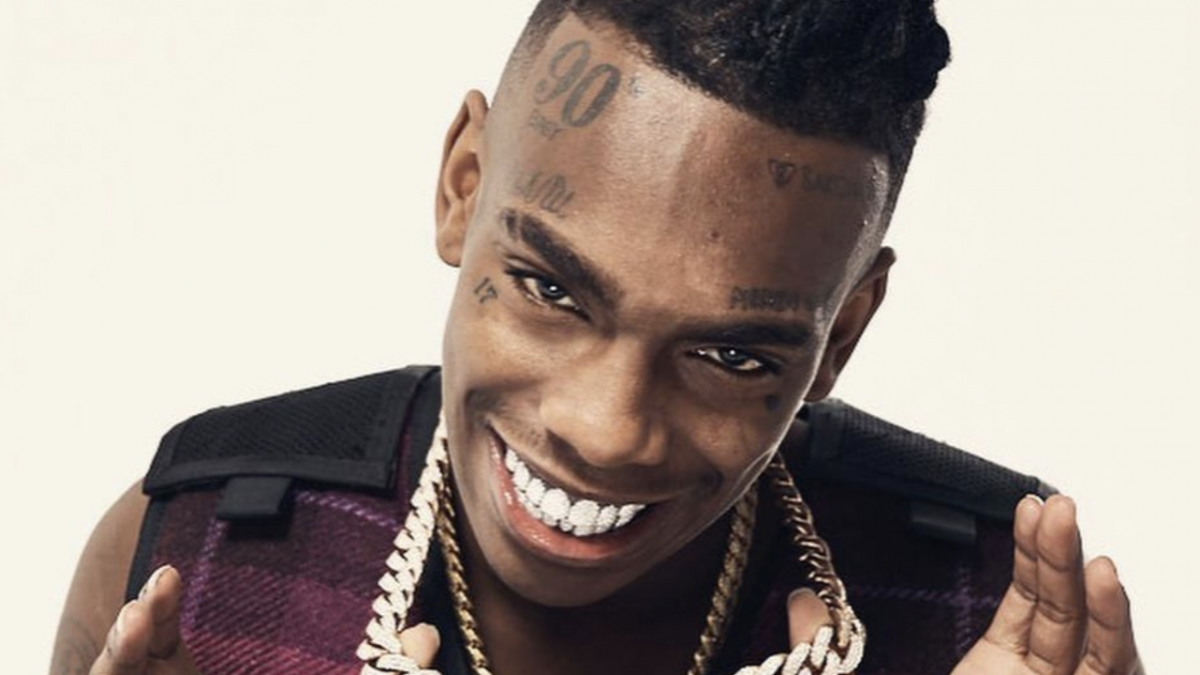 A judge will allow YNW Melly’s tattoos to be used as evidence in his upcoming murder trial. A recent video shared by Mohammed Gangat, CEO of Lawyer for Workers, revealed  prosecutors said Melly’s numerous inkings across his body would be used as evidence to help them “prove that one of the reasons behind this murder was a gang affiliation.”

Gangat added, “Under Florida law, that’s an enhancement. It subjects you to, I think, the death penalty if you get convicted of murder with a gang connection.”

He concluded in his video more motions are coming before the official trial begins. “This coming week, the judge is going hear a motion seeking to exclude the prosecution’s expert witness who says that the fatal shots came from the backseat.”

It’s been three years since YNW Melly was arrested and accused of murdering his two friends, Christopher “YNW Juvy” Thomas Jr. and Anthony “YNW Sakchaser” Williams. Jury selection for the trial finally began on April 4, but Complex later reported due to “unresolved legal issues” the start of the trial was delayed, with no new date announced yet.

According to legal docs previously obtained by TMZ, prosecutors had previously asked a Broward County judge to have YNW Melly submit an oral swab to see if his saliva matched the DNA discovered on a yellow jacket from the alleged scene of the murders. Akademiks later claimed the prosecution had obtained 66 pages of DNA evidence linking Melly to the scene.

YNW Melly's Mother Responds To His Lying Accusations: 'I Love My Son'

“They said that Melly’s phone pinpointed him to around the area where the vehicle was traveling when they so-called got shot up,” Ak explained. “The ballistics of the ‘shooting’ show that all the shots came from Melly’s position in the car. They have surveillance footage basically showing Melly get into that car in that same position. They also have the ballistics from the ‘drive-by.’”

Melly has in the past been described as a “heartless ruthless individual” by prosecutors, who, in turn, are seeking the death penalty.