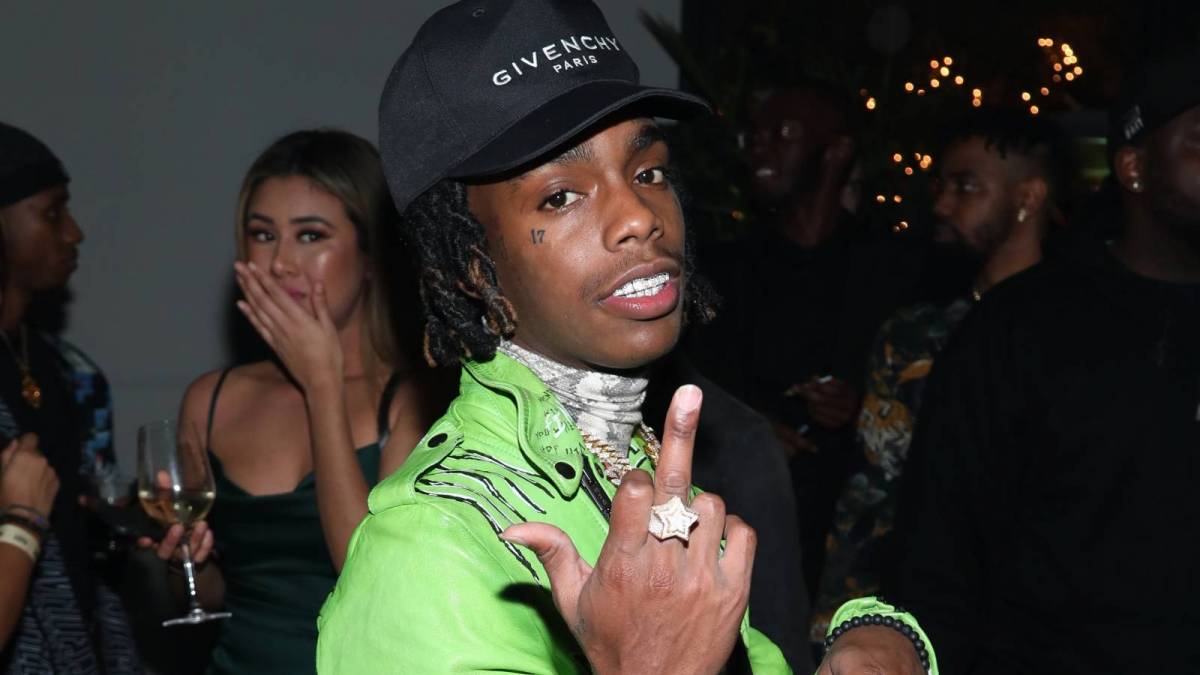 YNW Melly has requested a medical furlough because of a tooth infection caused by his diamond teeth.

According to court documents obtained by Complex, the Florida rapper has an abscess in his lower jaw brought about by his diamond dental crowns.

Melly’s attorney Raven Liberty said the crowns “require constant upkeep and at the bare minimum regular flossing and brushing.” However, the rapper isn’t permitted dental floss, a standard toothbrush, or regular visits to a dentist while incarcerated.

The “Loving My Life” rapper has paid a visit to the medical facility at Broward County Jail, but the staff apparently don’t have the proper tools to clean or treat Melly’s infection. “As a result, he has an abscess in his lower jaw that is creating extreme pain and chronic infection,” Liberty added.

YNW Melly’s lawyer has requested the rapper be granted dental care in order to stop the infection getting worse, and they’ve already found a dental surgeon willing to help. The rapper is said to have private insurance and the finances to cover any expenses the furlough may bring.

The court is yet to decide whether it will grant the rapper’s request.

YNW Melly has behind bars since being arrested in February 2019 on double-murder charges for the killings of his friends YNW Sakchaser and YNW Juvy in October 2018.

The rapper (real name Jamell Demons) is accused of shooting and killing both Sakchaser and Juvy in the back of his car and then driving them to Florida’s Miramar Memorial Hospital during the early hours of October 26, 2018.

The 23-year-old rapper and YNW Bortlen are alleged to have then staged the deaths to be the result of a drive-by shooting, but police officers believe that Melly was the triggerman and arrested him months later on February 13, 2019.

The death penalty was originally thought to be a possibility in the case but a judge rule it out in July. “I’m literally crying real tears,” his mother Jamie Demons-King wrote on Instagram at the time. “You coming home.” Melly could still get life in prison if convicted later this year.