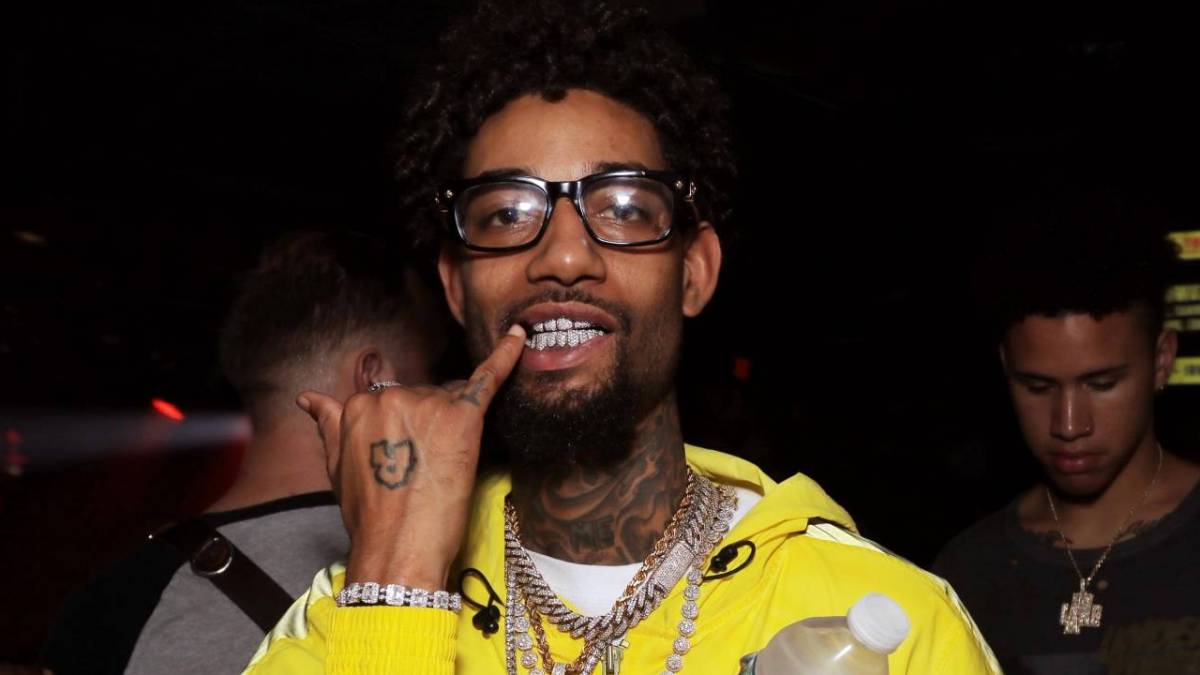 PnB Rock was shot and killed in Los Angeles last week, and police are still searching for possible motives behind the murder.

According to TMZ, the LAPD is currently digging into the Philadelphia rapper’s past to find out if he had any enemies who may have planned the fatal attack.

Investigators are reportedly looking into Rock’s hometown of Philly, as well as Atlanta where he spent a good amount of time, as they attempt to determine whether he had any ongoing feuds that may have led to his death. They are even examining his lyrics for clues to who the killer might be.

The 30-year-old rapper was at the restaurant with his girlfriend when at least one suspect approached them and demanded jewelry. After a verbal exchange, Rock was shot multiple times and was later pronounced dead at a nearby hospital.

The killer, who has yet to be identified, reportedly fled the restaurant in a getaway car.

Rock actually detailed a previous encounter with L.A. gang members during an interview with Akademiks that was conducted just days before his death, recalling a group of men confronting him while out shopping with his girlfriend and daughter.

“Somebody tried me on Fairfax, like, mid-pandemic,” he began. “N-ggas was talking loud as shit wanting me to hear their conversation and it’s like, ‘I’m with my peoples — my daughter and my girl. Why are they talking about this gangsta shit? What the fuck is going on?’

In addition to investigating potential enemies, police are also studying surveillance footage from inside Roscoe’s, as well as nearby businesses, in hopes of tracking down the shooter and getaway car.

One avenue cops have ruled out, though, is PnB Rock’s girlfriend, Stephanie Sibounheuang, who posted a location-tagged photo of their Roscoe’s lunch date on her Instagram Stories shortly before the shooting.

According to TMZ, police don’t believe she had anything to do with the murder, despite theories online suggesting otherwise.