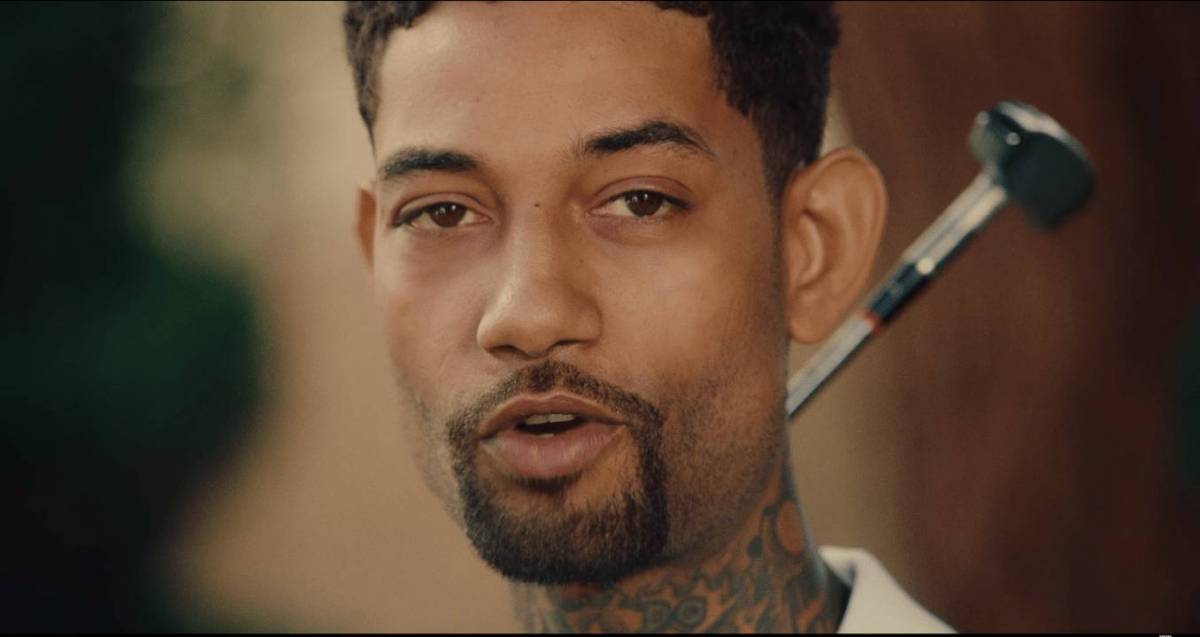 PnB Rock‘s body should be heading back to his hometown of Philadelphia, but according to his brother PnB Meen, Los Angeles officials have made it difficult to recover it.

PnB Rock’s brother took to Instagram a few days after the rapper was shot and killed in Los Angeles and claimed getting his brother returned to his Philadelphia hometown had been a strenuous process.

“We been having trouble getting my brother back to Philadelphia,” PnB Meen wrote on Instagram. “The state of Los Angeles claiming they have some type of law, going against our as Muslims. Now I have no clue when his Janazah. It’s not right, yo. It’s goin on a week. Prayers up. I got you bro an ya daughters.”

Janazah is a Muslim funeral practice that involves an individual being buried within 24 hours of their passing. Per TMZ, sources told the outlet PnB Rock’s mother flew from Philly to Los Angeles as soon as she learned of his death. She then identified her son and reportedly demanded the medical examiner release Rock’s corpse that day to honor their religious funeral ritual.

The examiner allegedly refused and said Rock’s body couldn’t be released because it was part of an ongoing murder investigation. Sources claimed the argument between Rock’s mother and the medical examiner grew so heated that police were called to the premises to de-escalate.

Rock’s body was reportedly ready to be released on Friday (September 16), though it’s unclear if the body is in transit or not. 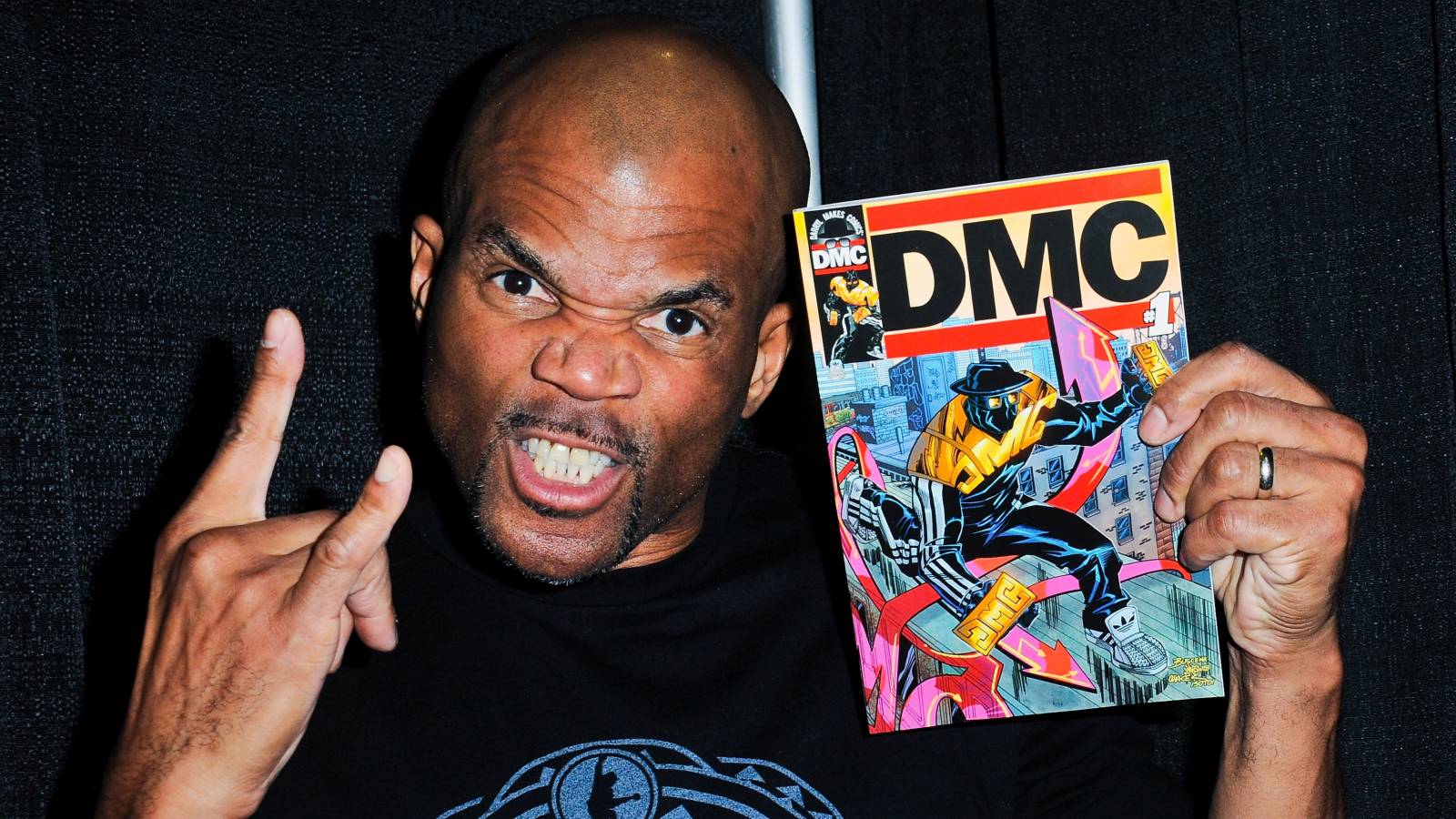 PnB Rock was shot and killed on Monday (September 12) while dining at Roscoe’s Chicken & Waffles in South Los Angeles. Los Angeles Police Department Captain Kelly Muniz told the Los Angeles Times that when the suspected shooters entered Roscoe’s, they immediately pulled out a firearm and demanded jewelry from the rapper.

Investigators have since said a social media post published by his girlfriend  “may have” actually led to Rock’s death.

“The target was expensive jewelry, property that he had on his person. We believe this senseless murder occurred following a posting on Instagram or social media,” said Los Angeles Police Chief Michel Moore.

He added Rock’s girlfriend is cooperating with police and should not be blamed.