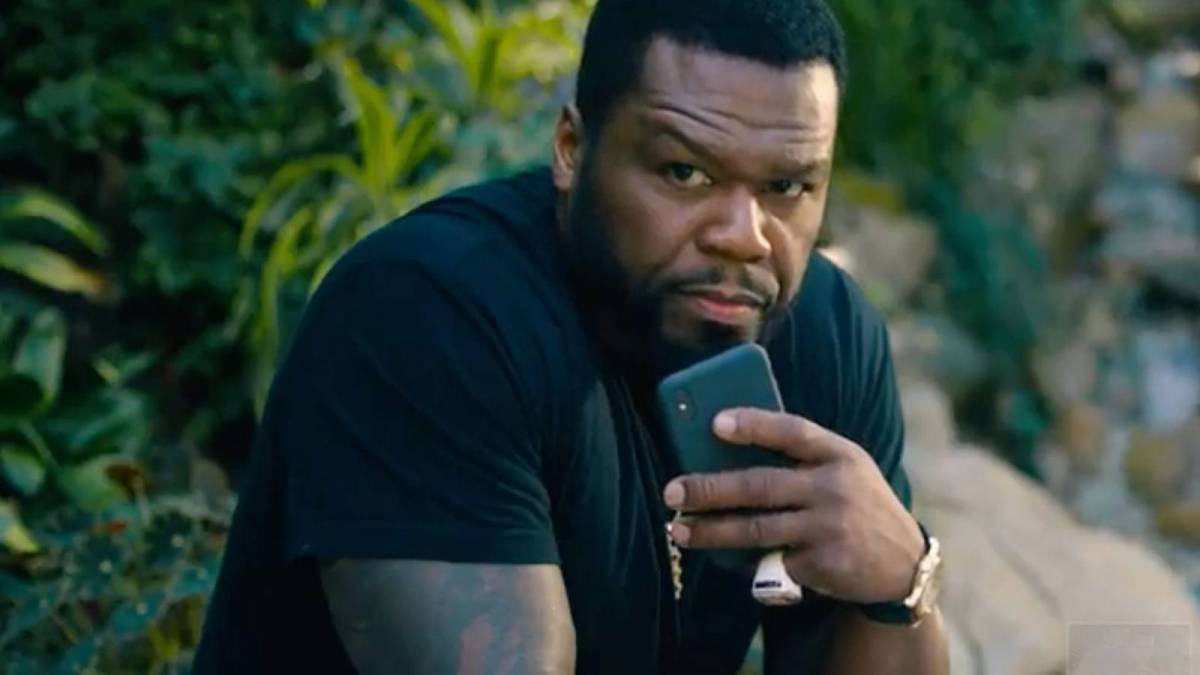 50 Cent has shared the first teaser trailer for his new horror film Skill House — you can check it out below.

Set to be released sometime in 2023, the dark satire directed by Josh Stolberg “examines social media and influencer culture, and what those new to the sphere are willing to do to attain fame.”

In the first trailer, a group of influencers wake up in a glamorous mansion, but they soon discover they’re actually trapped in a twisted popularity contest. Each competitor has to do whatever it takes to get as many views as possible, and whoever ends each round with the lowest number dies.

It was revealed last month that one of the camera operators on Skill House passed out while filming an extra gory scene, and according to the director, the man was out cold for 30 minutes.

“Yikes!!! We shot a kill scene last night and the camera operator became so nauseated that he passed out and the camera crashed to the ground. Had to stop for a 1/2 hour. He’s okay now but…get ready for some scary shit,” Stolberg wrote on his Instagram story.

50 Cent was not present during the shoot but reposted the footage of the man falling out. The 47-year-old blamed Stolberg and special effects curator Steve Johnson for the incident while also bragging about the film.

50 also revealed that his 9-year-old son will also star in Skill House. The G-Unit boss took to his Instagram earlier this month with a series of posts showing his son Sire Jackson chatting with the film’s director Josh Stolberg.

According to the rapper’s captions, the child he shares with model Daphne Joy will be suiting up to star in the film in an unspecified role, and judging from the photos Stolberg seems to have the youngster working hard.

In one of the photos, 50’s son is paying close attention to whatever Stolberg is telling him about the film, which made his superstar father very happy. However, another post showed the child taking a nap facedown on a couch in between shoots.