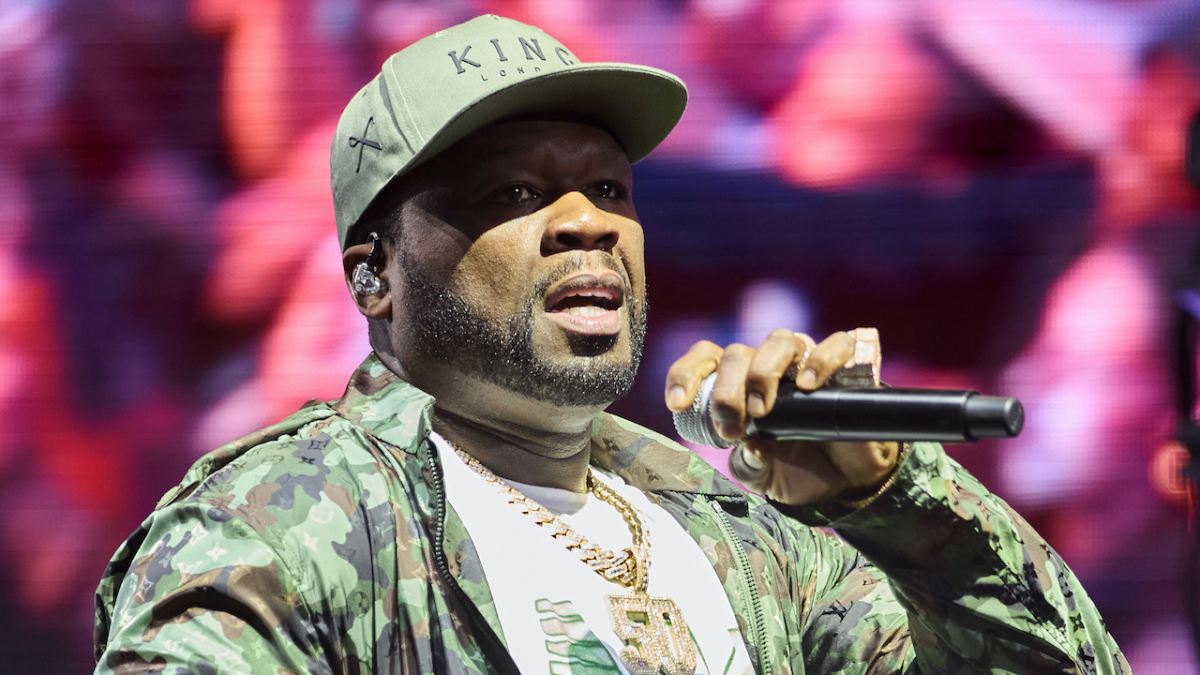 50 Cent has been behind some of the biggest careers in Hip Hop, but not all of his artists have been successful which he’s revealed often leads to him getting the blame.

Speaking to Houston’s 97.9 The Box, the Hip Hop mogul was asked whether there’s ever been anyone who spoke out against him but later did a u-turn and apologized for their actions.

“Yeah, I get that all the time,” 50 answered. “What’s ill is, when you’re in the seat, the driver’s seat, a lot of times, no, every time something goes wrong it’s your fault. If you ask artists why their career didn’t go the way they want, it’s the [fault of the] record label. See what I’m saying?

“I happened to become the record label; so all of those artists that were around and didn’t do exactly what they thought they were supposed to do, it’s my fault that it didn’t. They give it to me individually now, like it’s not the company, it’s him.”

Pointing to one artist in particular who didn’t flourish under the G-Unit umbrella, 50 revealed that West Coast artist Spider Loc was “angry” with him. “If he’d had a hit it would have worked,” he said. “That just didn’t work.”

The G-Unit head honcho then brought up O.T. Genasis, who struggled to make a hit while under 50’s wing but succeeded after he left the label, creating the mega smash “CoCo.”

“I had him for a record,” 50 explained. “After that record didn’t work he went and made a hit record … That’s why me and him have the best relationship ever. Because he was let go to go do that. And he went and made that hit and he made his money.”

50 concluded: “The other people are upset because they felt like they coulda did it, ‘if you had did it for me. So it’s your fault you didn’t do it for me.’ I can’t make people buy records.”

Watch the interview below, with 50 touching on the failed careers subject around the 19:40 mark.

50 Cent has been busy lately. Aside from the launch of the second season of Power Book III: Raising Kanan and a celebrity basketball game with Fat Joe, the “In Da Club” hitmaker has inked a multi-year partnership deal with the Sacramento Kings.

The rapper’s Sire Spirits LLC and his G-Unity Foundation charity are the driving forces of the deal, with the former now serving as the exclusive champagne partner of the NBA team. 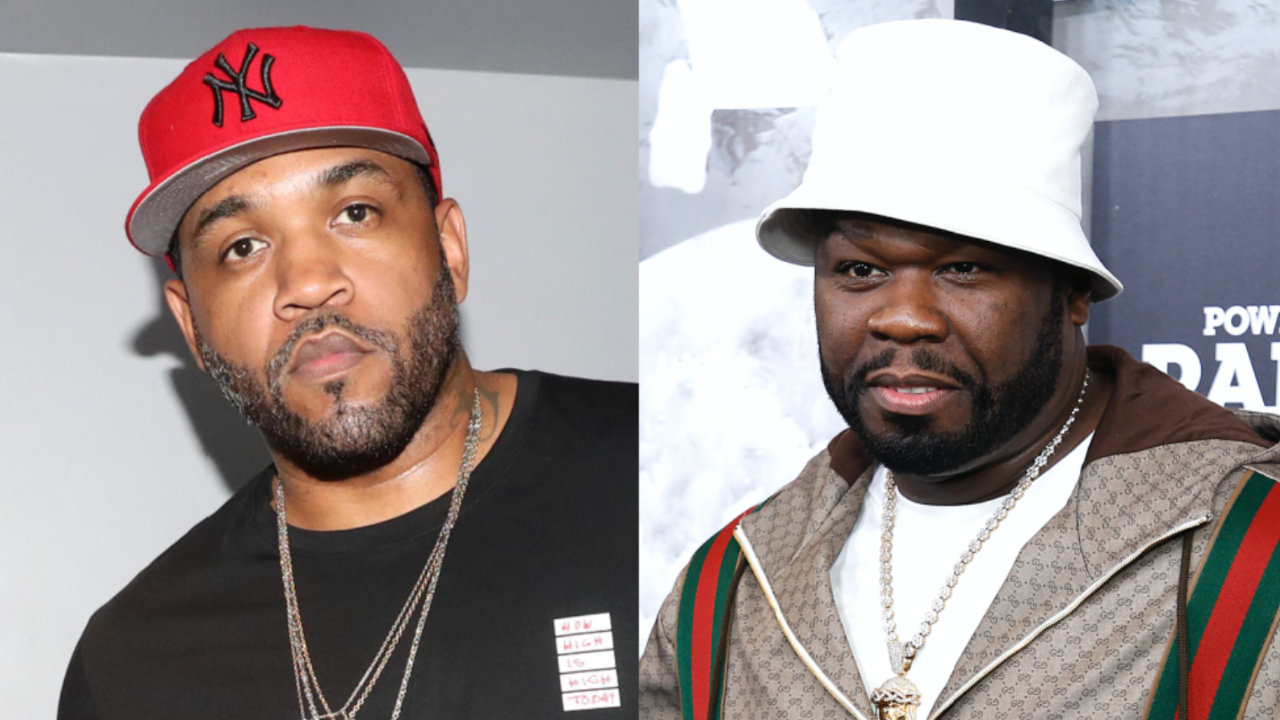 It’s also been revealed that a previously unreleased 2009 collaboration between 50 and Eminem called “Is This Love” will appear on the latter’s upcoming greatest hits album, Curtain Call 2.