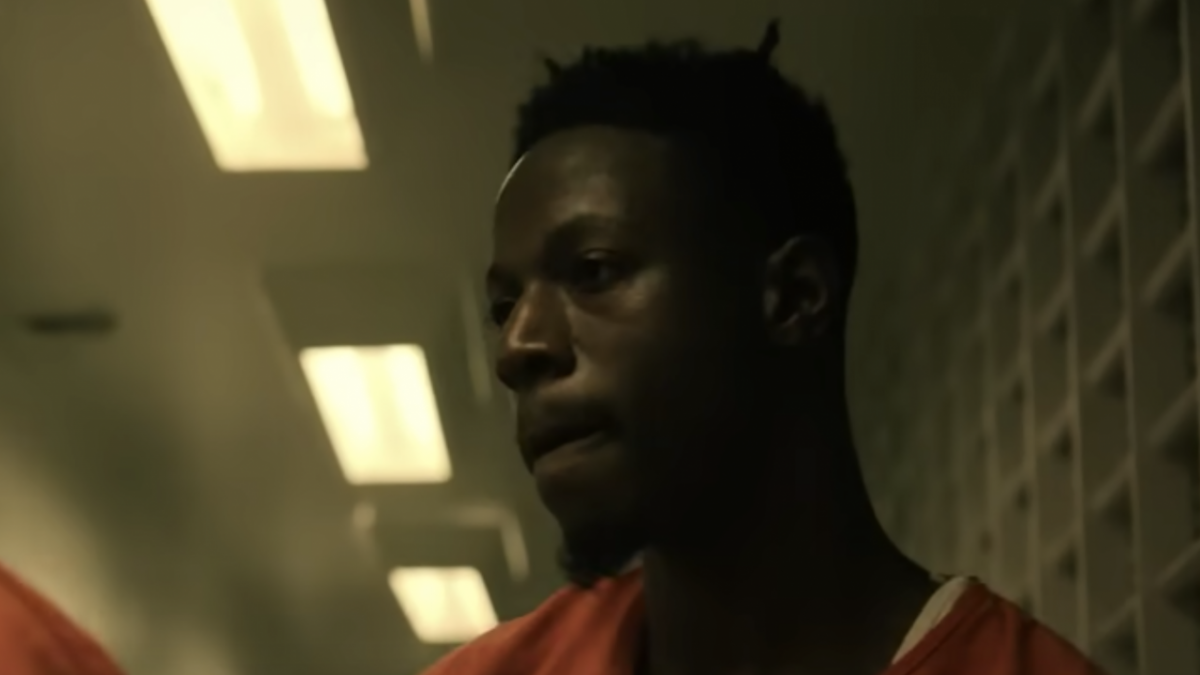 Joey Bada$$‘ acting credits are piling up, and the Brooklyn rapper’s latest on-screen appearance comes in the latest trailer for the second season of Power Book III: Raising Kanan.

Season 2 of 50 Cent‘s Power spin-off is set to arrive on August 14, 2022, and Starz unleashed an action-packed trailer for the show on Wednesday (July 27), which sees Joey make a brief cameo in the near-two-minute clip.

Joey Bada$$’ character, Unique, is in a tricky predicament fighting for his life from behind bars after being set up by rivals at the end of Season 1. The drug-dealing kingpin throws a heavy punch starting a brawl inside the prison.

Check out the trailer for season 2 of Power Book III: Raising Kanan below:

It’s a busy time in the world of Joey Bada$$. The Brooklyn native delivered his long-awaited 2000 album on Friday (July 22), which is projected to debut at No. 18 on the Billboard 200 chart with 22,000 total album-equivalents units sold, according to HITS Daily Double.

The album has features from Diddy, Chris Brown, Westside Gunn, Larry June and Capella Grey, along with an uncredited appearance from Nas. 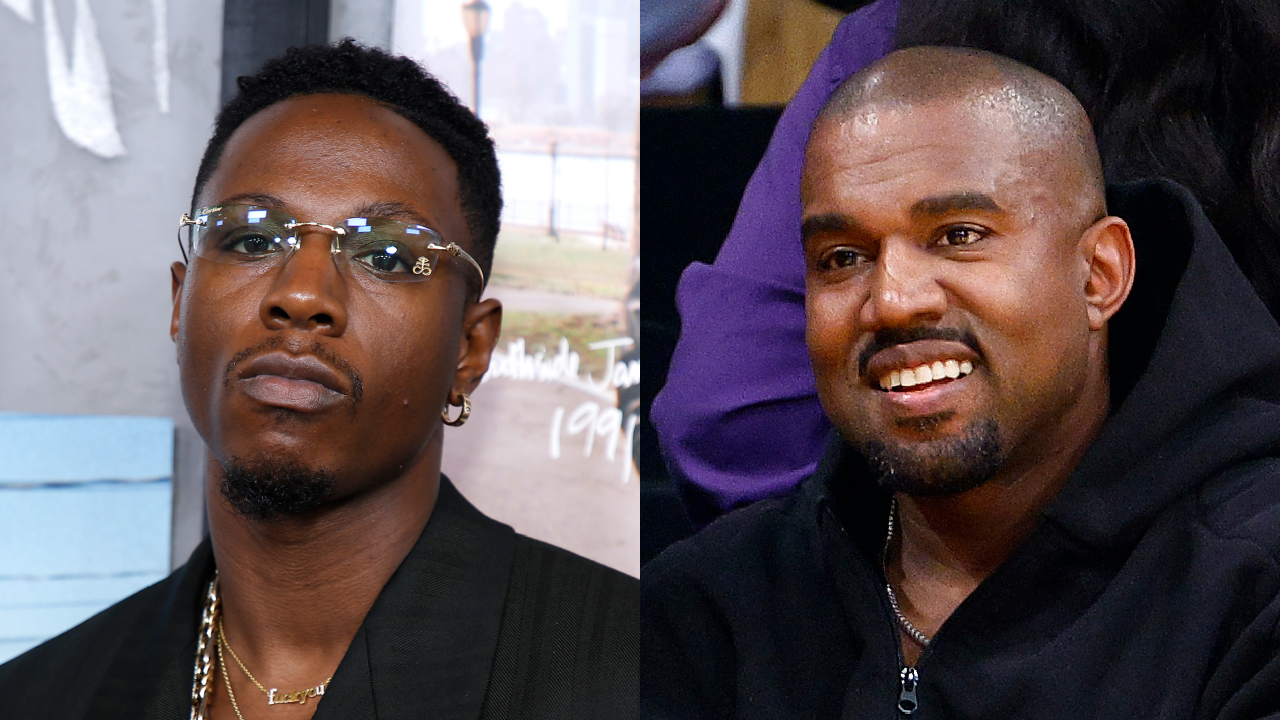 Joey hosted an AMA on Reddit earlier this week, where he defended his decision to work with Chris Brown on “Welcome Back” given his controversial past, whom he considers a very talented friend.

“Chris Brown is one of the most talented artist musicians of all time are you kidding me?” Joey said to a fan who asked him why he decided to team up with Breezy. “It was an honor that he was even so willing to be a part of my album.”