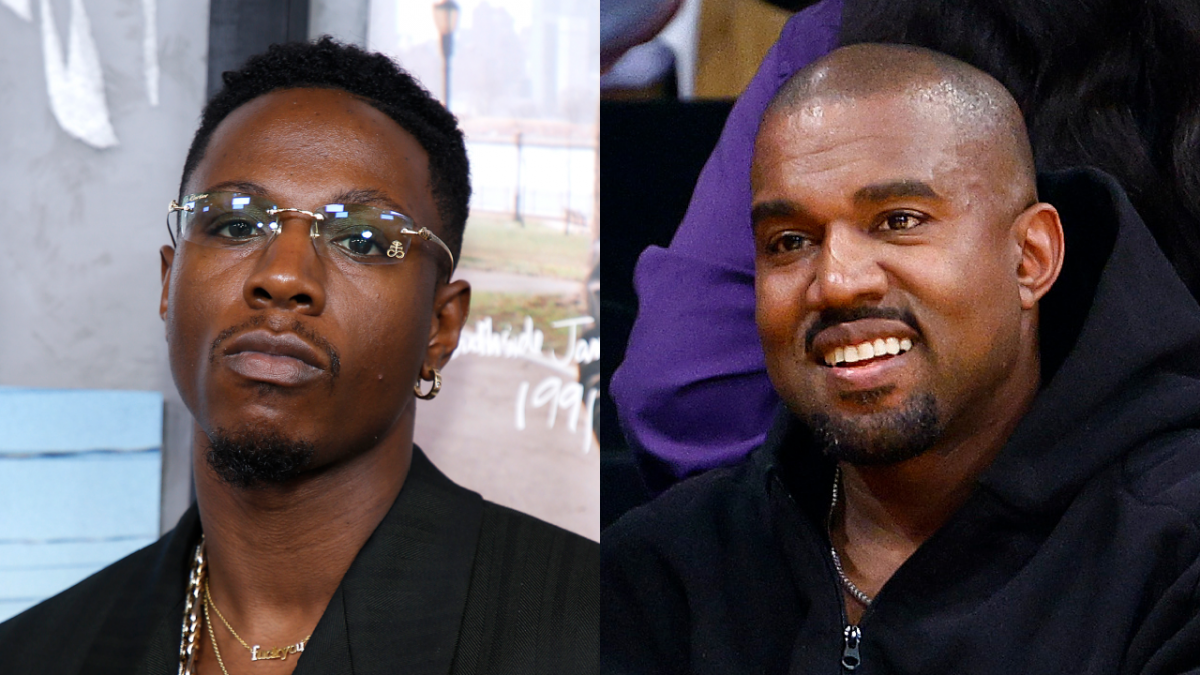 Joey Bada$$ may have released his new album 2000 just last week, but he already has an idea of what his next project might sound like.

During an Ask Me Anything (AMA) on Reddit on Monday (July 25), the Brooklyn rapper hinted at channeling Kanye West’s 808s & Heartbreak by exploring love and relationships on his follow-up album — with a “boom bap” twist.

“With 2000 I wanted to have fun and not think too much. Flex up and talk my shit a bit,” he wrote in response to one fan who asked him his next project. “I definitely can see myself visiting the [All-AmeriKKKan Bada$$] more conceptual and socially aware but a part of me wants to touch on love and my experience with romantic relationships a bit more.”

He added, “Something like a boom BAP and heartbreak album. I know my fans will probably hate that but that’s a direction I’ve been wanting to take for a while now whether you motherfuckers like it or not.”

Released in November 2008 following the death of his mother, Donda West, and breakup with his fiancée Alexis Phifer, 808s & Heartbreak marked a drastic sonic shift for Kanye West compared to the soul-sampling and stadium-status sounds of his first three albums, The College Dropout, Late Registration and Graduation.

Featuring a sparse, Auto-Tune-soaked sound and vulnerable ballads like “Heartless,” “Love Lockdown” and “Welcome to Heartbreak,” the project divided opinion upon its release, especially among conservative rap fans.

In the years since, however, 808s & Heartbreak has proven to be one of the most influential rap albums of the last decade, laying the blueprint for Drake, Juice WRLD, Childish Gambino and many more. 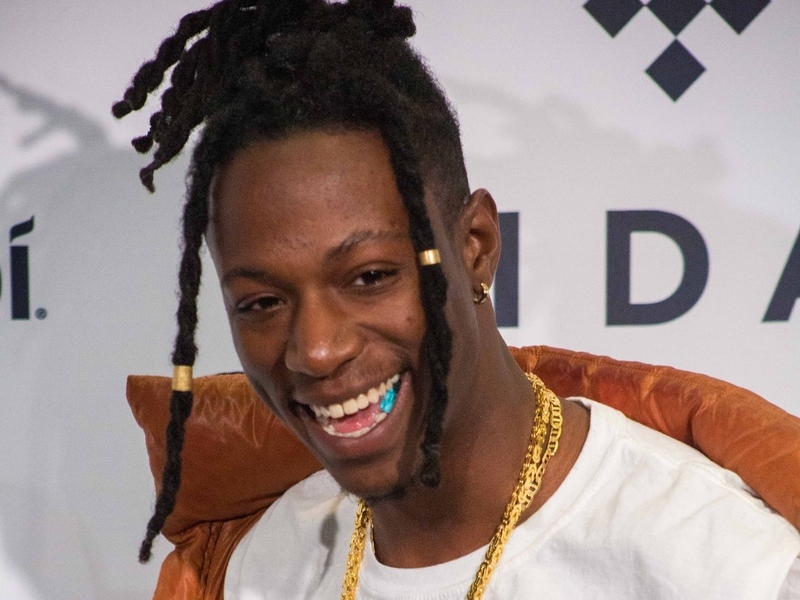 Joey Bada$$ draws influence from more than just Kanye West’s catalog. While speaking with HipHopDX at Rolling Loud New York last year, the Pro Era MC revealed he studies old Kanye and JAY-Z interviews to help him deal with the uncertainty of the future.

“You can go back to old JAY-Z interviews, you can go back to old Kanye West interviews – and Kanye’s actually a good example. You can tell that they don’t know what lies ahead of them and that’s the most beautiful thing,” he said. “‘Cause even back in ’08 when Kanye was doing these interviews, to me he’s like, ‘Wow, he’s this big superstar.’ But now look at him. Who would have thought that this is what was lying ahead of him?”

The influence apparently goes both ways. During an Instagram Live session in 2020, Joey claimed he was the inspiration behind Yeezy’s Life of Pablo track “Real Friends.” 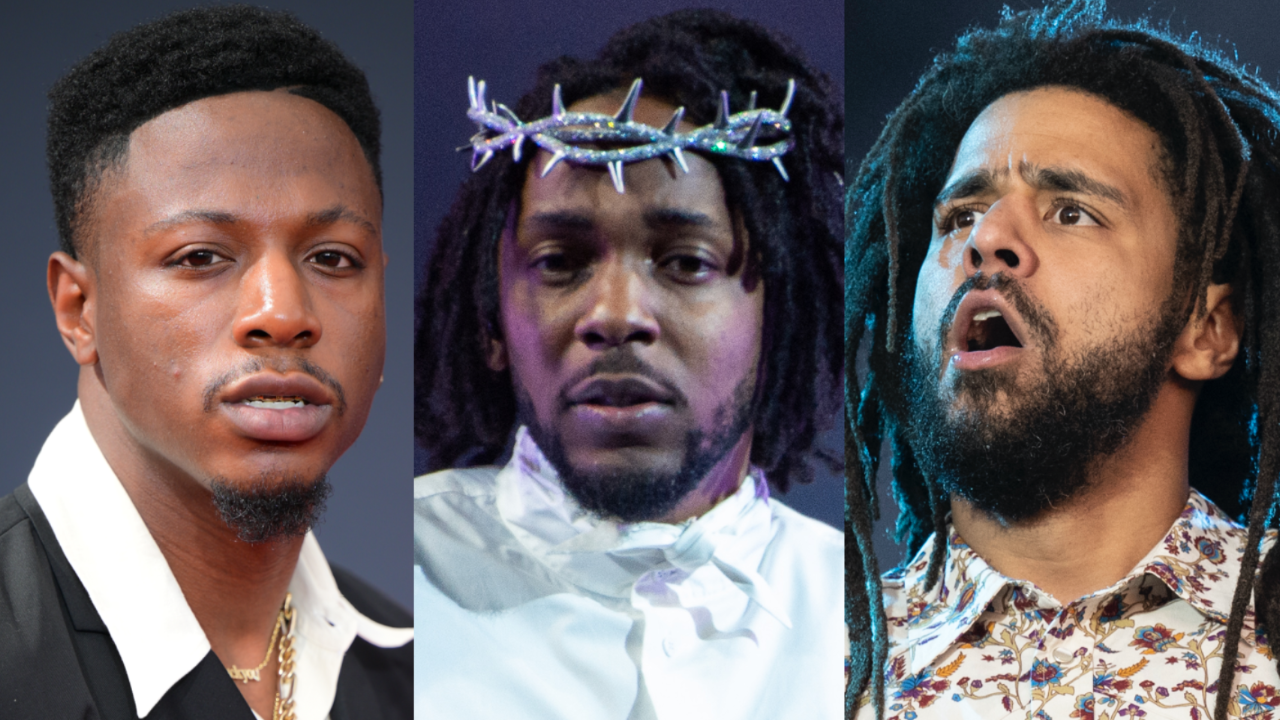 Elsewhere in his Reddit AMA, Joey Bada$$ explained the meaning behind the title 2000, revealed his favorite rap verses of all time (“Nas on Purple. Jay Z on Friend Or Foe. Big on Gimmie The Loot. MF doom on doomsday”) and spoke about Nas’ cameo at the end of “Cruise Control.”

“Man Nas is one of my all time favorites and one of my biggest influences,” he said. “I really wanted him to rap on the project but time didn’t permit so I asked him to just say a few words for me in a jazz club setting. And I gotta say, the feeling is equally satisfying to just have his blessing and presence on the project anyway.”

Check out Joey’s full Reddit AMA here and stream 2000 below.