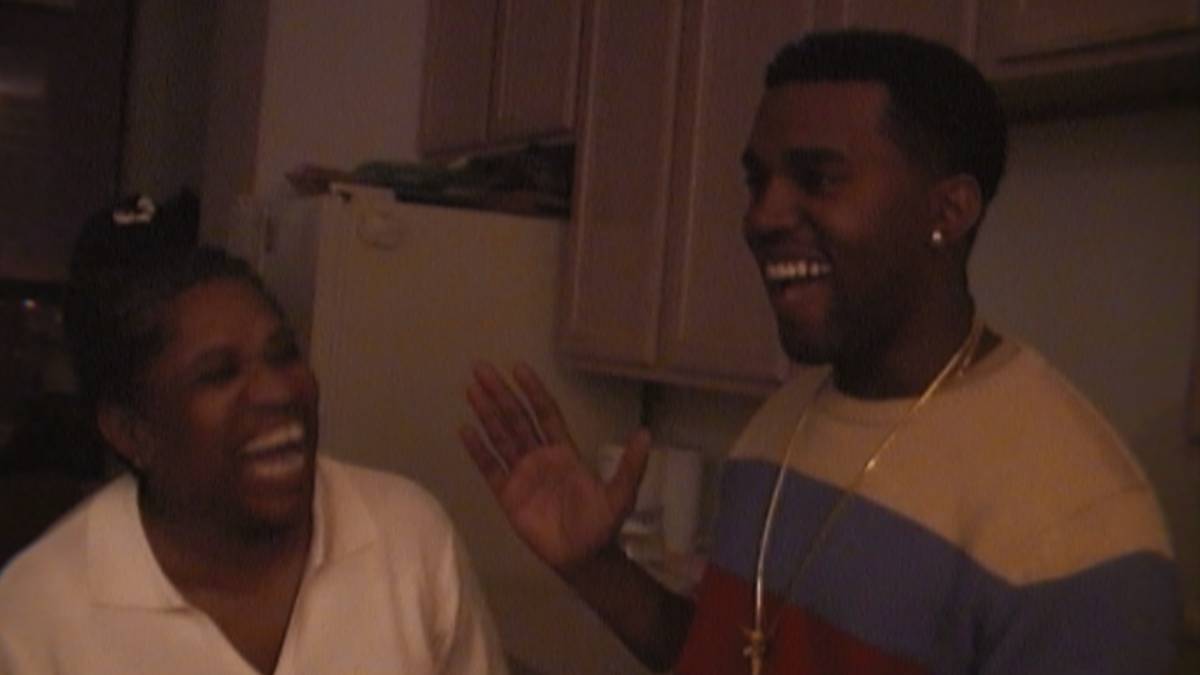 Kanye West may be out of the public eye following his divorce from Kim Kardashian and feud with Pete Davidson, but one of the more beloved tracks from the original version of Donda has received extended life.

On Sunday (May 8), Ye unveiled the video for “Life Of The Party,” his beloved collaboration with Andre 3000 which initially leaked last summer before being added to the deluxe edition of Donda. Instead of being directly released to streaming platforms such as YouTube, the visual will accompany the first TV commercial for Yeezy Gap Engineered By Balenciaga. The pieces won’t be available for purchase until May 25 at 9 a.m. EST/6 p.m. PST on Yeezy Gap’s website and sites for Balenciaga’s online partners: Farfetch, Mytheresa, and Luisa Via Roma.

The single was hyped thanks to 3 Stacks’ “verse of the year” contender for his open discussion about Donda West and his own mother. The music video arrives appropriately on Mother’s Day, but 3000 is noticeably missing from this visual. 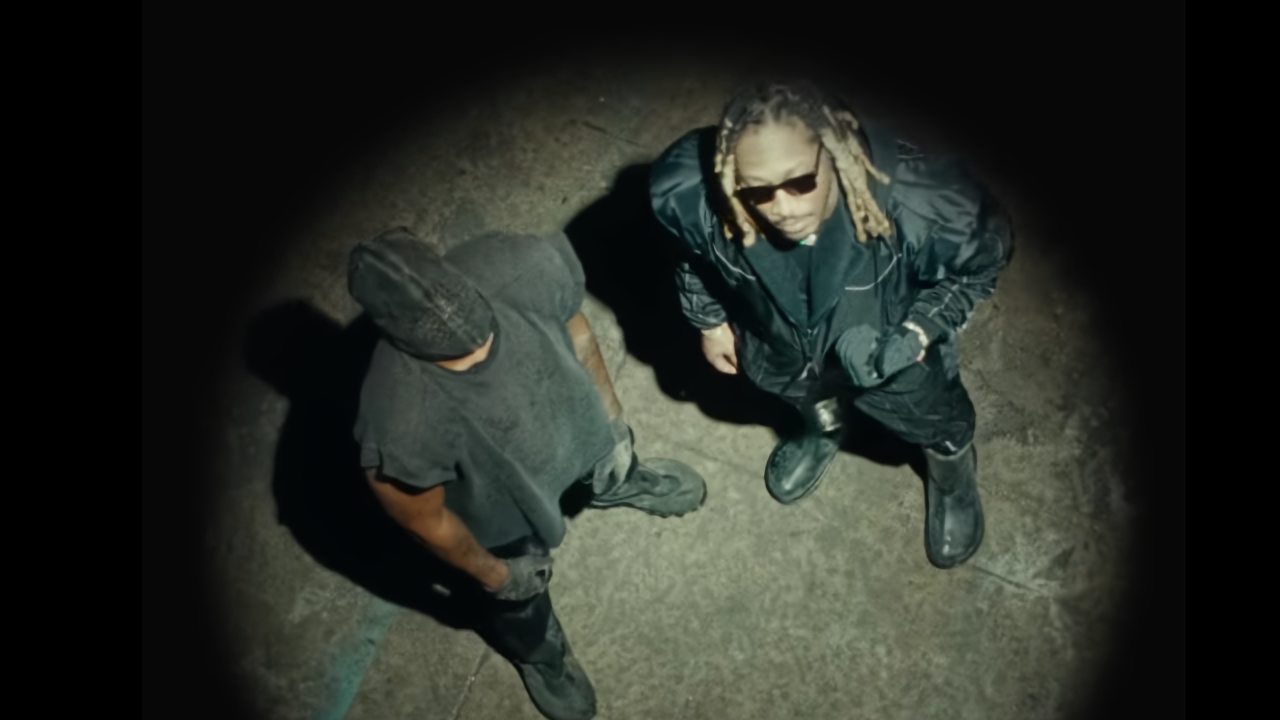 “Life Of The Party” serves as the third music video to arrive from both Donda albums, following the Grammy Award-winning “Hurricane” featuring Lil Baby and The Weeknd and “Keep It Burnin” featuring Future from Donda 2.

Check out the “Life Of The Party” visual in full below.