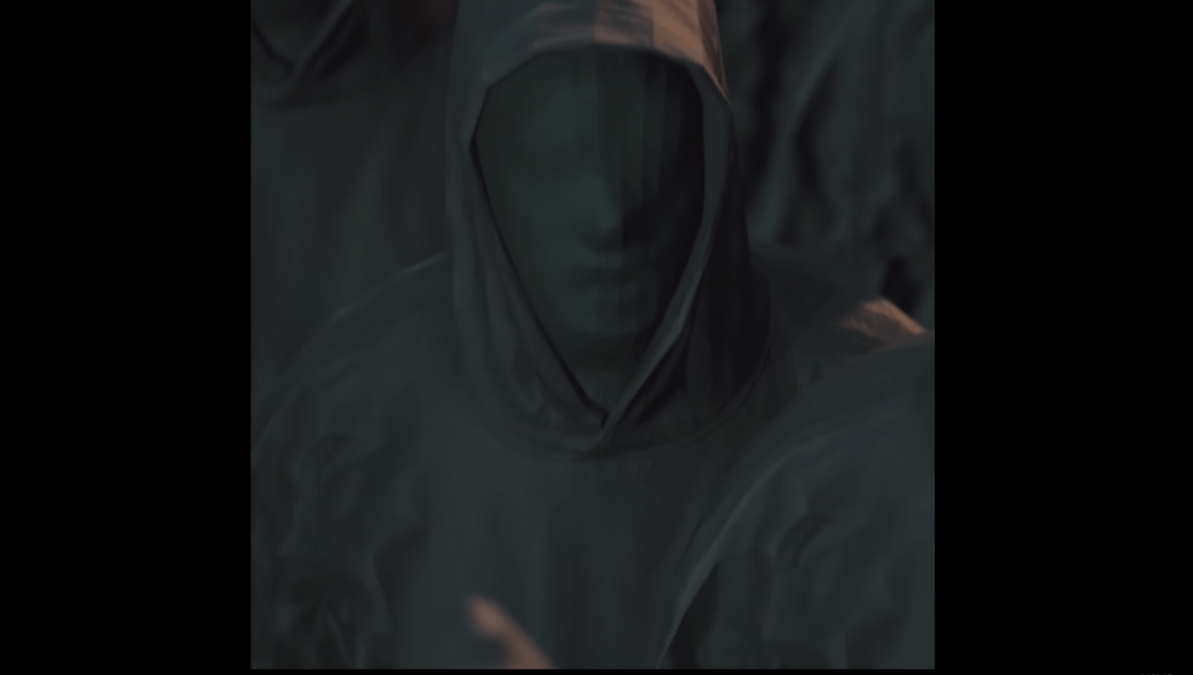 Mere days after discovering that Donda 2 was ineligible for the Billboard charts, Kanye West has given “Hurricane,” the lead single off of Donda 1, the visual treatment. The darkly animated music video features some claymation-type avatars standing in for Ye and his co-collaborators Lil Baby and The Weeknd.

The latest music video from Ye comes after he dropped off a controversial visual for his “Eazy” single with The Game that received a good amount of blowback. In another eerie claymation-crafted video, the “Eazy” visual finds Kanye depicting the kidnapping of Pete Davidson – whom he refers to as “Skete” rather than Pete – and burying him alive, a scene that fans called grotesque and immature.

“Kanye West decapitating Pete Davidson in his new music video is absolutely disgusting and pathetic, wrote one disgruntled fan on Instagram. “The man’s 44 and having a completely one-sided feud with this guy to this extreme, it’s vile and so uncomfortable to witness unfold. He needs to be de-platformed like Trump.” 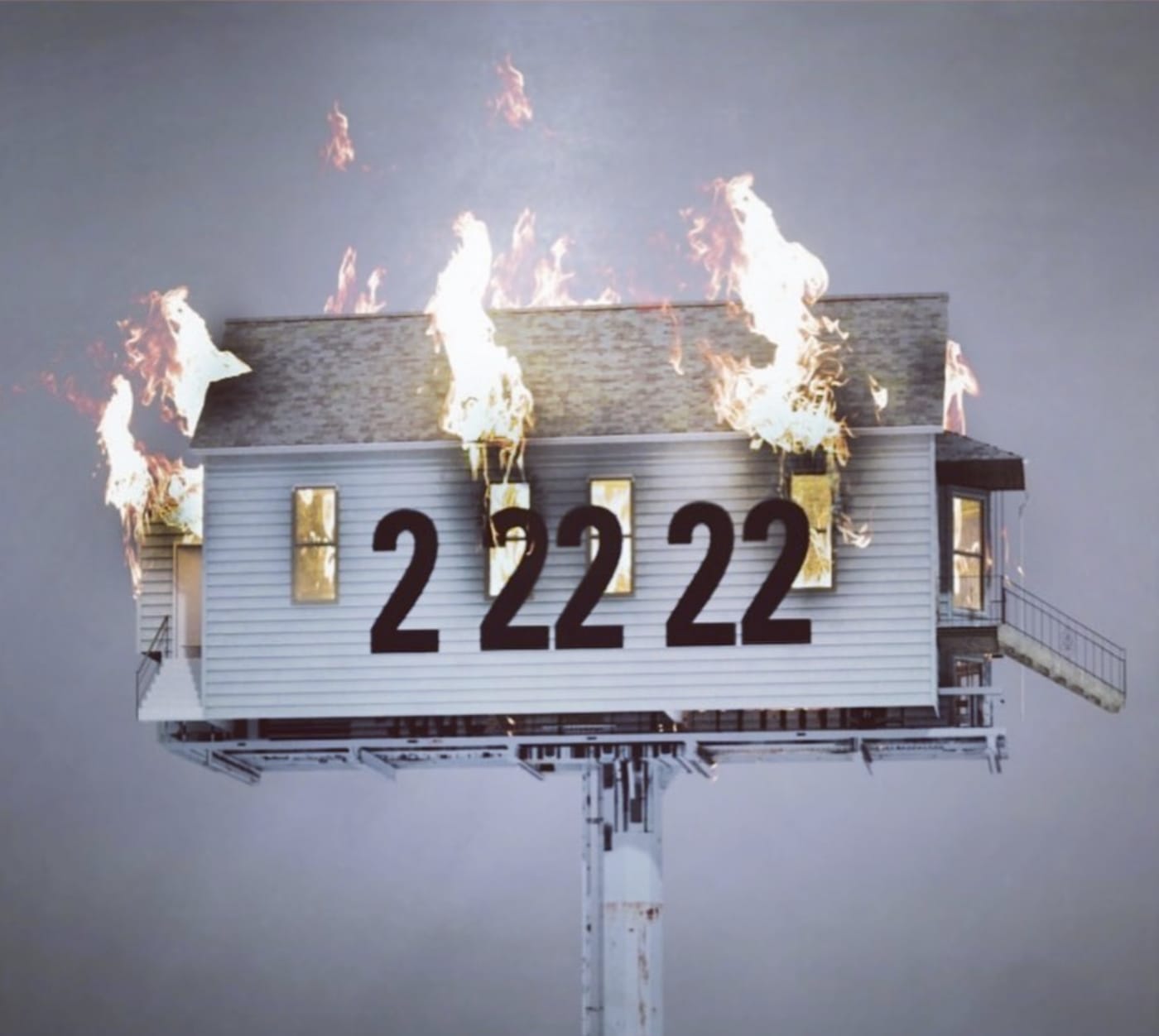 Kanye took to Instagram on Sunday (March 6) to clarify the meaning behind the video, saying he meant no harm to anyone.

“Art is therapy just like this view, art is protected as freedom of speech, art inspires and simplifies the world,” the Yeezy mogul wrote. “Art is not a proxy for any ill or harm. Any suggestion otherwise about my art is false and mal intended.”

Check out the video for “Hurricane” below.