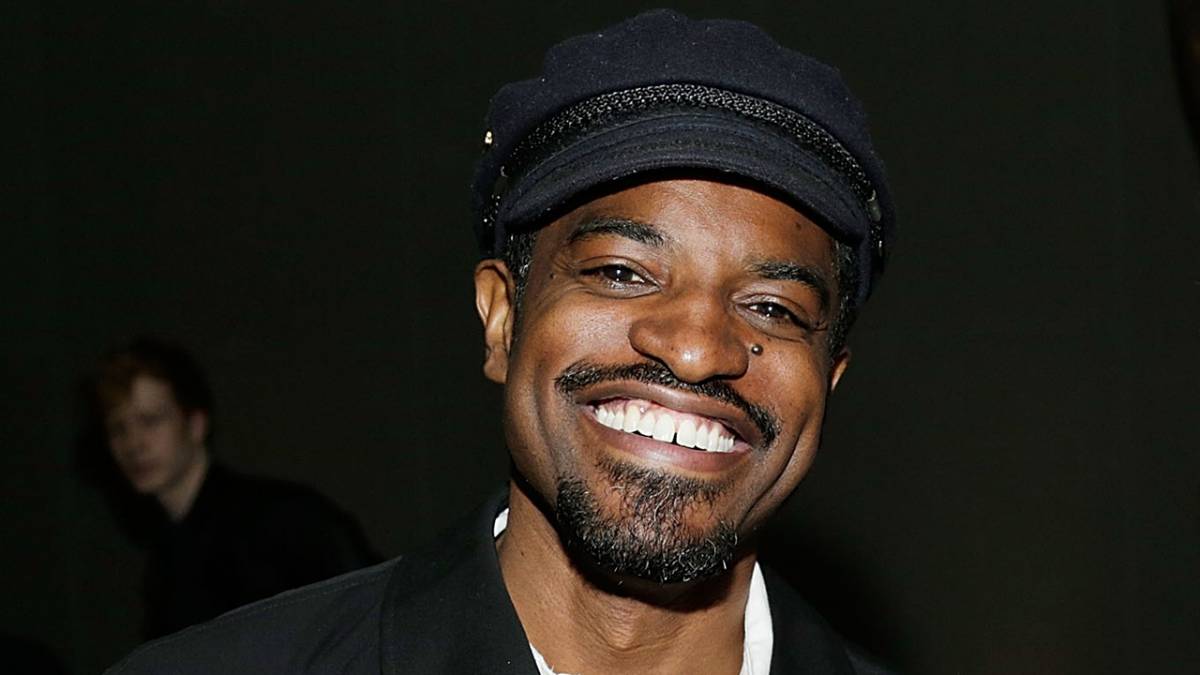 Lars Niki/Getty Images for The Museum of Modern Art

André 3000 has contributed four new songs to the soundtrack of the upcoming A24 movie, Everything Everywhere All at Once.

The Outkast legend appears on tracks called “My Life Without You,” “The Boxcutter,” “Dog Fight” and “Pinky Fight” under his real name André Benjamin, but don’t expect any rapping. According to Rolling Stone, all of the appearances find him playing the flute — a pastime that has seen him go viral for playing in random places over the years.

Everything Everywhere All at Once is scheduled to hit theaters on March 25, with the soundtrack expected to arrive on April 8.

André 3000 has famously been spotted playing the flute in public places such as an airport terminal and the streets of Philadelphia. Producer Madlib even said he’d record a flute album with him in order to collaborate.

The master of flow, fashion and the flute. pic.twitter.com/7aB9zvwnRr

New York band Son Lux scored Everything Everywhere All at Once, with the soundtrack also featuring appearances from David Byrne, Randy Newman, Mitski, Moses Sumney and others.

“Even though we knew from the moment [Everything Everywhere directors] Daniels asked us to score this film that it would push us in new and unexpected directions, we couldn’t have predicted how much we’d learn from the project,” Son Lux said in a statement. “What emerged was our most ambitious undertaking to date, over two years in the making, resulting in two hours of new music.” 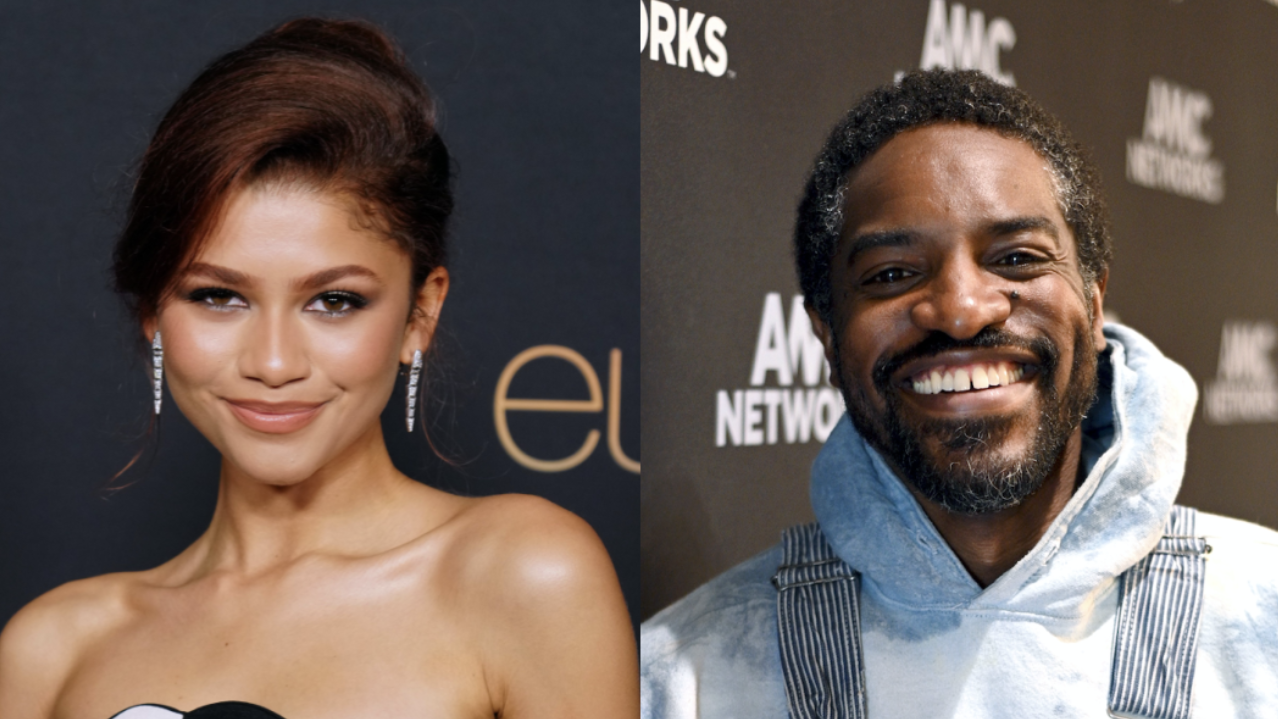 Directed by Daniel Kwan and Daniel Scheinert, the film follows “an aging Chinese immigrant who is swept up in an insane adventure, where she alone can save the world by exploring other universes connecting with the lives she could have led.” It stars the likes of Michelle Yeoh, Ke Huy Quan, Stephanie Hsu, Jenny Slate, Harry Shum Jr., James Hong and Jamie Lee Curtis.