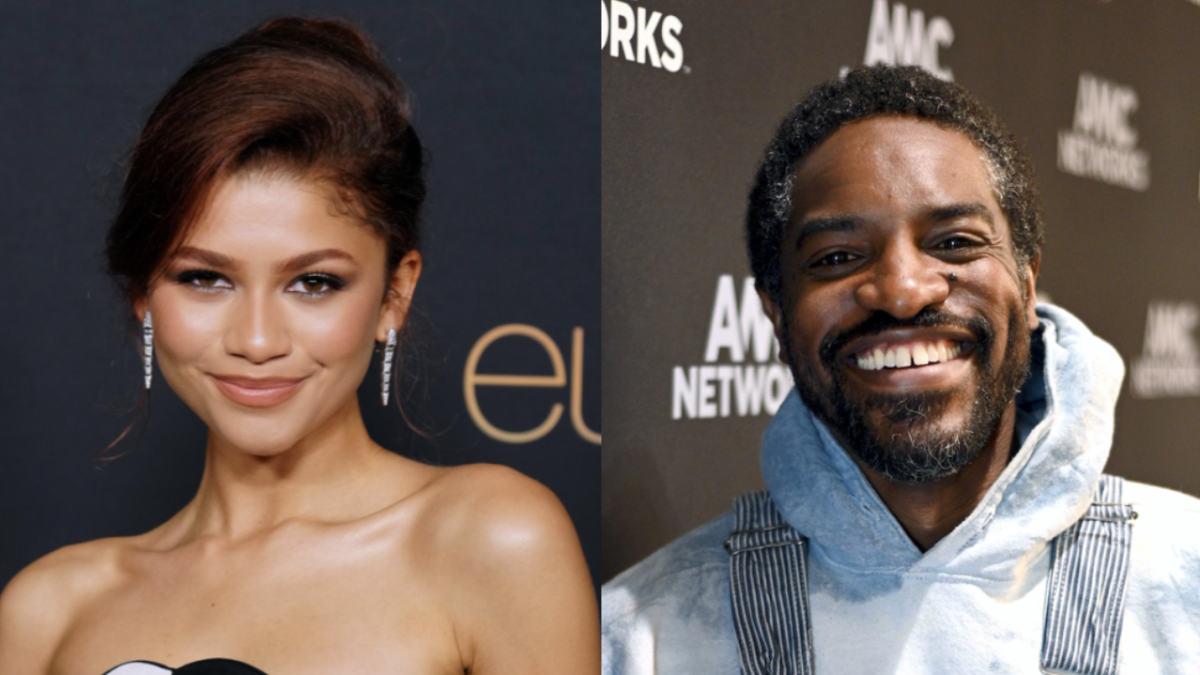 André 3000 starring in a Super Bowl commercial alongside Zendaya is the collab we didn’t know we needed in 2022. The Euphoria actress appears in the SB LVI ad for Squarespace and it’s actually narrated by the Outkast legend.

The Squarespace commercial is centered around a tongue-twister of “Sally sold seashells by the seashore.” Zendaya’s Sally’ Seashells store wasn’t doing too well until she discovers the website building company Squarespace when as Antonio Brown would say business became boomin’.

“I was incredibly excited to have the opportunity to work and create with Edgar Wright on a story narrated by André ‘3000’ Benjamin,” Zendaya added in a statement.

However, Three Stacks does make an appearance in the Edgar Wright-directed commercial toward the end as the captain of a ship rocking a green thermal long sleeve and a yellow beanie.

“Sally’s Seashells were so successful, she sailed into the setting sun as a seashell celebrity,” the Atlanta icon said while continuing the tongue-twister theme.

The ad is expected to hit airwaves at some point during Super Bowl LVI on Sunday (February 13) when the Los Angeles Rams take on the Cincinnati Bengals for the Lombardi Trophy.

Hip Hop will definitely be in the building when Dr. Dre alongside Eminem, Kendrick Lamar and Mary J. Blige take the SoFi Stadium stage as part of the highly-anticipated halftime show.

As for André 3000, he laid relatively low on the rap front but did appear on Kanye’s Donda album for “Life of the Party” where he delivered the 2021 HipHopDX Verse of the Year.