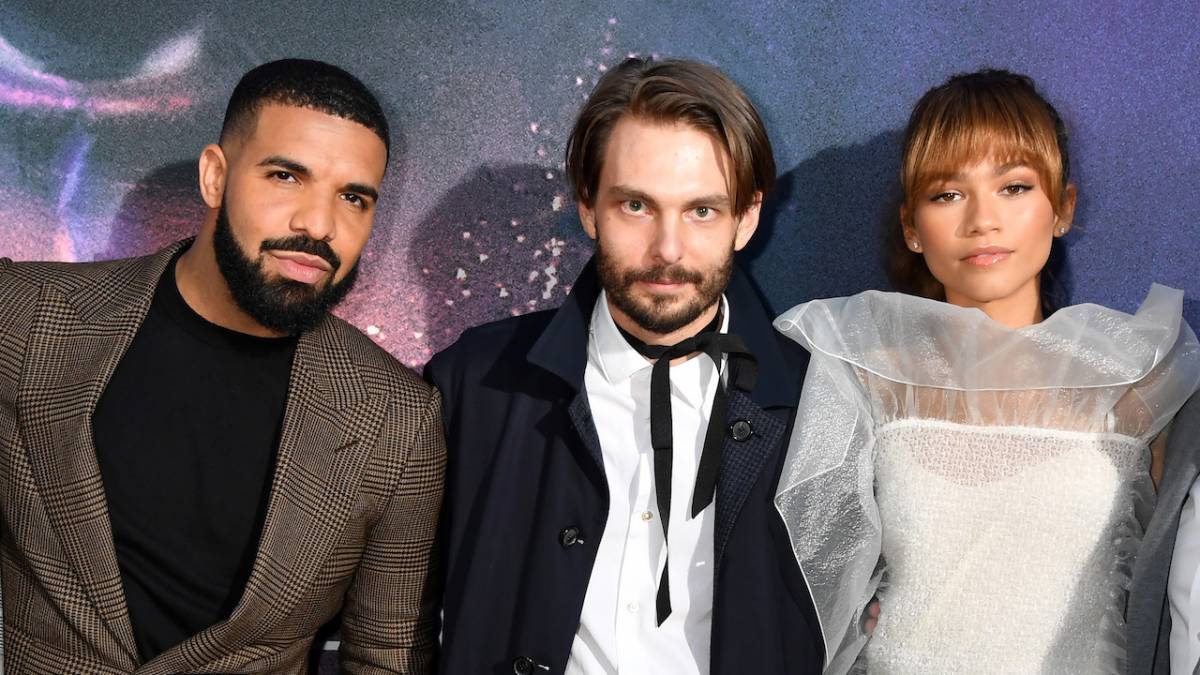 Drake’s hit HBO series about teens’ fast life and times at an East Highland high school is coming back for another round.

According to Variety, the trippy teen drama Euphoria is being brought back for a junior year of love, loss and addiction. The Emmy Award-winning series stars Zendaya and has not only become a hit series for HBO but among the most-watched series on television.

The season two premiere, which aired on January 14, has garnered 14 million total viewers across HBO and HBO Max, a 100 percent increase over the 6.6 million average audience size viewers who tuned into the show during its first season in the summer of 2019.

“Sam (Levinson), Zendaya, and the entire cast and crew of ‘Euphoria’ have taken Season 2 to extraordinary heights, challenging narrative convention and form, while maintaining its heart,”  Francesca Orsi, executive vice president, HBO Programming, said in a statement. “We couldn’t be more honored to work with this gifted, wildly talented team or more excited to continue our journey with them into Season 3.“

Drake’s extension to television isn’t stopping with Euphoria. After reviving the beloved web series Top Boy and bringing it to Netflix, the show’s official Twitter account revealed the season four premiere date for the show would arrive on March 18 with eight new episodes.

We know you've been asking for the Top Boy date for a while now. Here you go – on London's biggest billboard so it can't be missed.
TOP BOY RETURNS MARCH 18 📷#TopBoyNetflix pic.twitter.com/W5KTUPnxmN