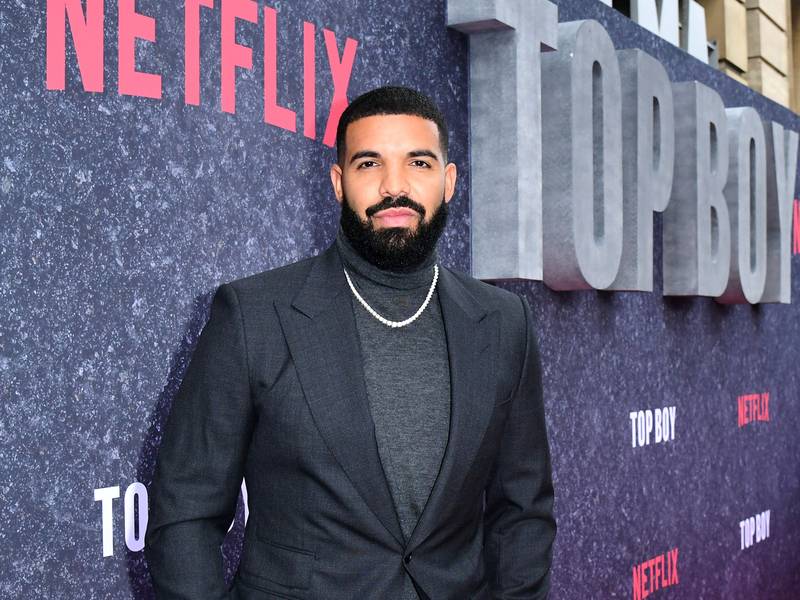 Drake took to Instagram on Wednesday (February 26) to announce the news. 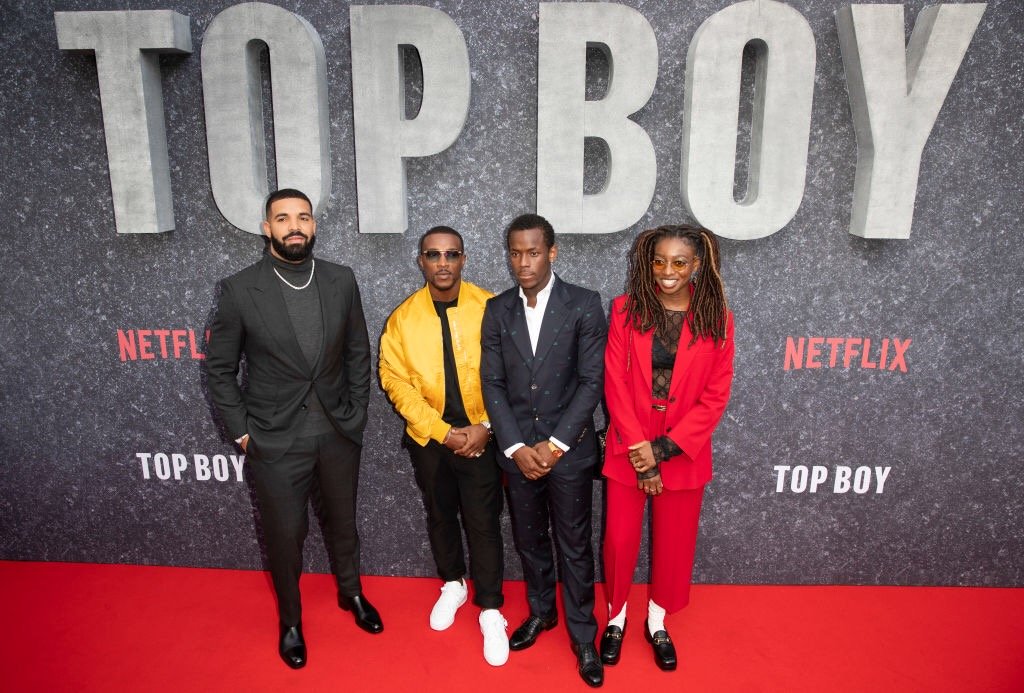 “WE BAAAAAAAACK,” he captioned a photo of Top Boy scripts.

Initially debuted in 2011, the British gang drama was dropped from its network after its second season. However, Drake’s interest in the show led to its revival, with its third season airing on Netflix last September. The OVO boss serves as executive producer on the show, alongside his business partner Adel “Future” Nur and SpringHill Entertainment’s Maverick Carter and Jamal Henderson.

Back in 2017, it was reported that Drake and UK rapper Skepta would be featured actors in the show. While he hasn’t appeared on camera, Drake and his OVO team did supply a soundtrack for the series’ Netflix debut.

Filming for Top Boy season four will begin this spring.