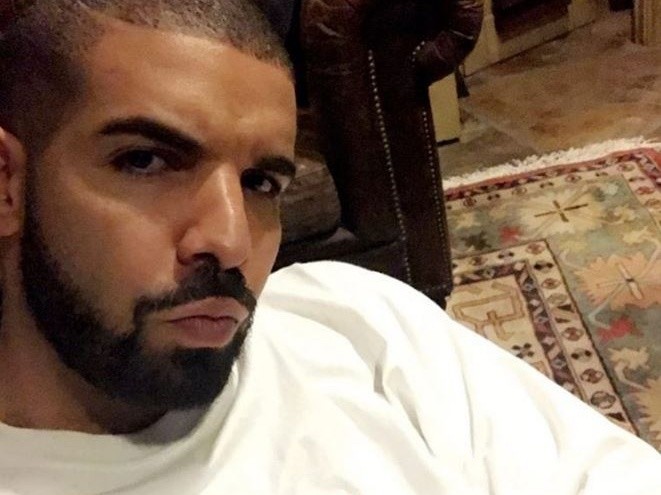 Canadian superstar Drake will reportedly make his return to the small screen with a “significant role” on the London drama, Top Boy.

News of Drake’s role on the gritty television show comes months after it was revealed that Drizzy bought the rights to Top Boy when it was dropped by Channel 4, following its second season.

Ashley Walters, an actor on Top Boy, has revealed that Drake has already shown signs of being “hands on” with the show, he said in an interview with the Mirror.

“We met up to start talking about the show and we are working out a role for him. He loves acting, of course he wanted a part. He’s going to be really hands on and is getting stuck into it,” Walters said.

The third season of Top Boy is slated to air on Netflix in 2018 and also include appearances from Skepta.

Although Drake is most known for his role as Jimmy Brooks on Degrassi: The Next Generation, he has made the occasional appearance in a handful of films.

In 2012, he voiced the character of Ethan in Ice Age: Continental Drift. Months later, he made a brief cameo in Anchorman 2: The Legend Continues.