Steve Martino and Michael Thurmeier are slated to direct the flick, which is set for a July 13, 2012 release. The pic follows Scrat (Chris Wedge), “whose pursuit of an acorn has world-changing consequences that help Sid (John Leguizamo) reunite with his long lost family.”

Minaj is yet to make her big screen debut, though previously revealed that she specialized in drama while attending the Fiorello H. LaGuardia High School of Music & Art and Performing Arts.

UPDATE: Drake, Nicki Minaj and Queen Latifah are featured in the trailer for Ice Age 4: Continental Drift. Watch the trailer below (via Rap-Up). 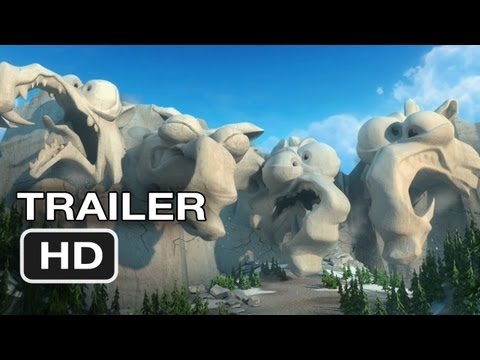