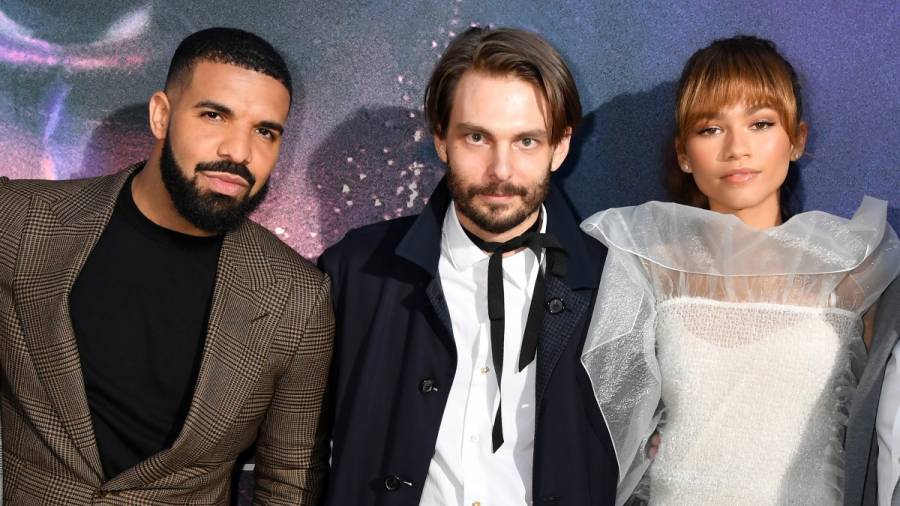 Both Drake and Zendaya are on their promo game for the forthcoming season of HBO’s hit show Euphoria.

While Zendaya stars in the show, Drizzy is an executive producer alongside his longtime friend and manager, Future the Prince. Ahead of the premiere of two specials that will continue where season one left off, both artists took to Instagram to get fans excited.

Following the Emmy-winning first season in summer 2019, a second season was immediately ordered – but when filming was just set to begin in March of this year, things were put on an indefinite hold due to the coronavirus pandemic. Once things were lifted, the cast and crew were able to film the two specials following COVID-19 guidelines. 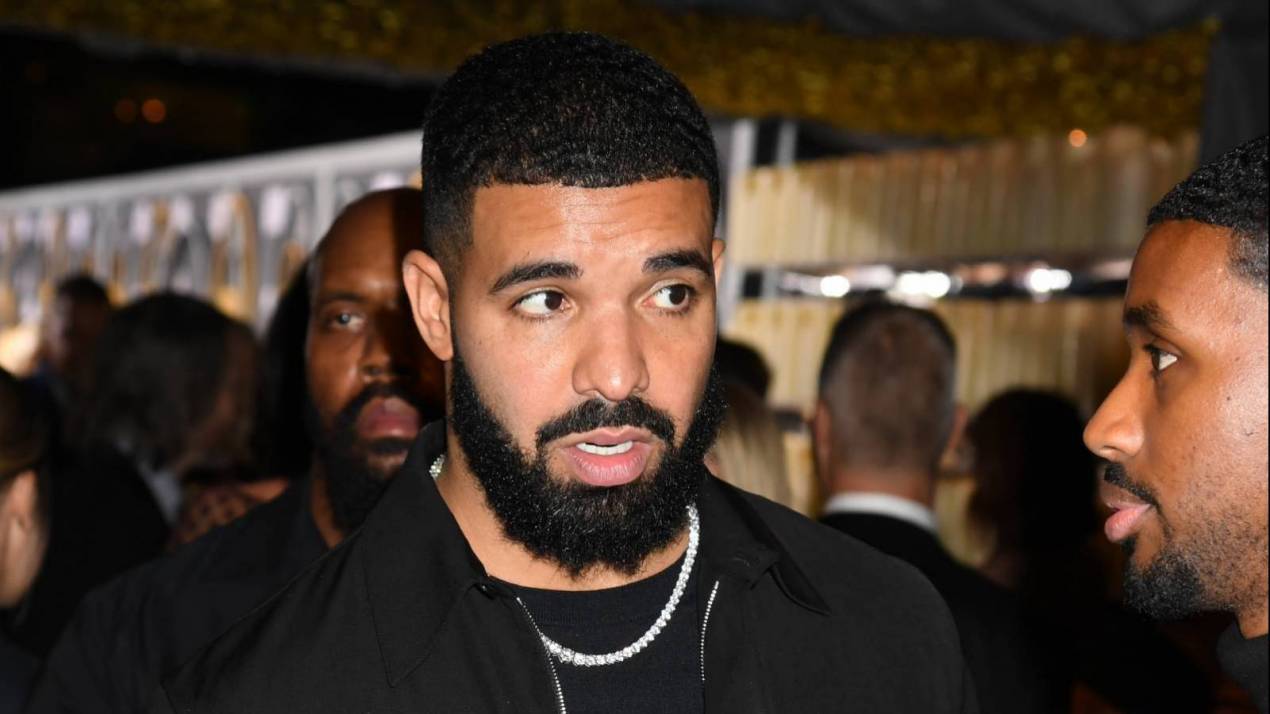 And the show isn’t the only thing Drake is promoting, as fans recently discovered he’s started doing some light promo for his forthcoming sixth studio album, Certified Lover Boy. Over the weekend, a fan in Ontario spotted a freight truck with the album logo printed on the side.

Just days prior, Noah ’40’ Shebib confirmed on an episode of Kevin Durant’s ETCs podcast that the album is done and could drop at any time – it’s just a matter of when Drake feels ready. However, he also clarified that several iterations of the album have been “done” before, but the OVO rapper always wants to go back in and add more.