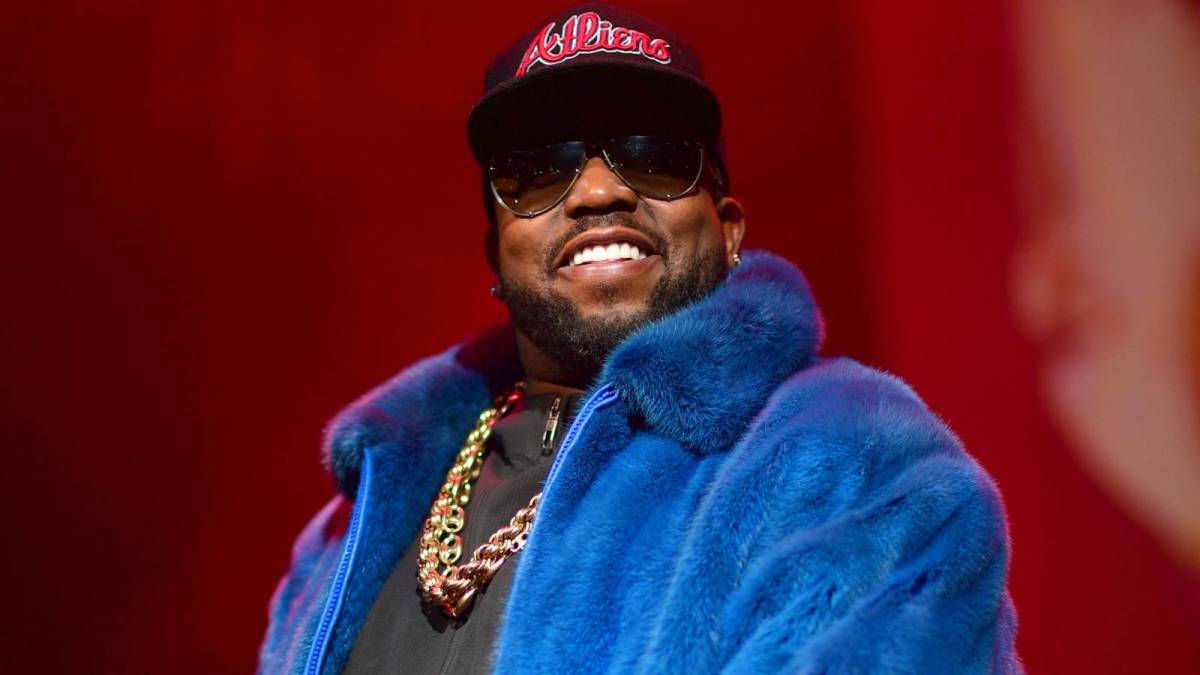 Outkast Legend Big Boi Gets His Endorsement Hustle On As New Face Of Realtor.Com

The endorsement game has become a huge source of additional revenue for a bevy of Hip Hop artists in recent years. Snoop Dogg kicked down the doors with appearances in ads for giant brands such as Tostitos, Corona and Dunkin’ Donuts, while Ice-T has popped up in commercials for GEICO, CarShield, Tide and, most recently, Cheerios. Meanwhile, Fat Joe just landed a deal with White Castle, which said a lot about how far Hip Hop has come.

“There was a time when brands didn’t want to associate with Hip Hop culture, so it will always be important and we’ve come a long way,” Fat Joe said in a recent interview with HipHopDX. “Hip Hop sets the trend today, so the brands and the endorsements are gravitating to our culture. It’s beautiful to watch, especially in the food industry when you’re seeing myself, Jack Harlow [KFC], Megan Thee Stallion [Popeye’s] and other rappers team up with different chains.”

The new Realtor.com ad marks Big Boi’s foray into the advertising world, unlike Snoop Dogg who’s probably shooting commercials in his sleep at this point. In February 2020, the D-O-Double-G appeared in numerous ads in a single Sunday night — from General Insurance and Tostitos with Martha Stewart to Dunkin’ Donuts.

Ice-T, on the other hand, was worried his “Cop Killer” reputation would kill any chances of getting into the lucrative business. Speaking to DX in July 2021, he noted Snoop Dogg really showed him it could be done.

“It was difficult because I’m the cop killer,” he said at the time. “Everybody in the mainstream was like, ‘They won’t fuck with you because you’re too taboo.’ And I was like, ‘Right.’ And then Snoop started knocking down walls. That’s my brother. So Snoop was going through doors and I’m like, ‘Look, Snoop’s making it through these doors, let’s try.’