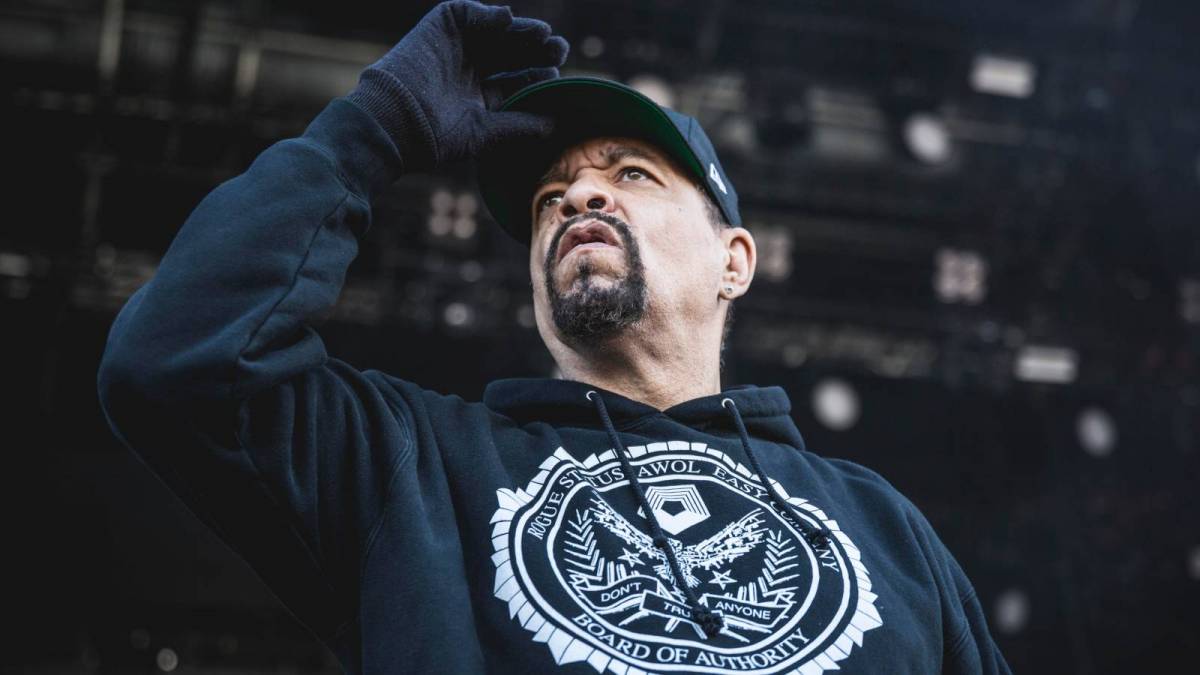 “Public enemy number one” was Ice-T’s reputation in the late 1980s and early ’90s — and that’s coming straight from the horse’s mouth.

After making his grand entrance with 1987’s Rhyme Pays, the Newark-born rap legend followed up with Power a year later as his penchant for gritty street rhymes continued to grow. In 1991, Ice-T introduced his heavy metal group Body Count to the world on the pioneering gangsta rap album OG: Original Gangster and the “Cop Killer” single eventually landed on Body Count’s self-titled debut. The song was met with heavy backlash for its brazen lyrics, and Ice-T was soon at the center of controversy.

But Ice-T soldiered on and released four more solo albums, including 1993’s Home Invasion and 1996’s Ice-T VI: Return of the Real. But his career ultimately took a sharp right and he wound up acting while juggling his various musical endeavors. In a strange twist of fate, he’s portrayed NYPD Detective/Sergeant Odafin Tutuola on Law & Order: Special Victims Unit for the past 22 years. But that didn’t automatically shake people’s preconceived notions about him — he was still the guy who sang, “I’m cop killer, it’s better you than me/Cop killer, fuck police brutality/Cop killer, I know your family’s grievin’ (fuck ’em!)/Cop killer, but tonight we get even, haha.”

During an interview with HipHopDX, Ice-T explained he thought his “Cop Killer” persona would’ve prevented him from landing endorsement deals. But much to his surprise (and with the blueprint Snoop Dogg had already laid out), Ice-T has become highly sought after in the advertising business. Earlier this month, the 63-year-old announced via Instagram he’d landed a gig with Cheerios as part of the cereal giant’s new “Pour Your Heart Into It” workout series.

“Oh Shit! I’m on your breakfast table,” he wrote in the caption. “#Cheerios From America’s #1 Public Enemy… To a Cereal Box?! STILL talking my shit???? Lol Don’t try and tell me what CAN’T be done.”

As Ice-T tells DX, he really never thought commercials with GEICO, Tide, CarShield or Cheerios would even be possible. But when he started getting booked for them, he came to a realization.

“There was a phase in my life that, of course, nobody would touch me,” he says. “I was toxic, way back from the ‘Cop Killer’ days. And when you’re dealing with these corporations, it’s a lot of people who have to sign off on endorsements. It’s not that simple, because connecting to the wrong person could fuck up their shit. I was down to do some endorsements, but people just didn’t think I could do it.

“And when we did the GEICO thing, everybody braced for impact like, ‘OK, they’re going to attack GEICO for using Ice-T.’ And nothing happened. It was a well received, happy commercial. And what happened was, we realized that all the people who were scared of Ice-T are gone.”

Ice-T suggests his role with Law & Order has helped, but time is also on his side.

“All the stuff that I was accused with, I’ve been vindicated — all the cop stuff and everything,” he says. “I wasn’t lying. It’s one thing to be making up all this stuff about cops being abusive. But for it to be the truth, people felt bad they’d vilified me. They were like, ‘Wow, this guy. We were saying he was making this shit up.’ So now you have a whole new generation. It’s 30 years later. So all the people that are CEOs of these companies grew up with me. They’re not afraid of me and Snoop. They’re like, ‘We grew up with them.’

“There was an old guard that was in there with Eminem and Ice-T, and it just scared the shit out of them. They didn’t understand us. So you’re seeing all of a sudden myself, you’re seeing Snoop Dogg, you’re seeing some of these anti-heroes now being the face of America.” 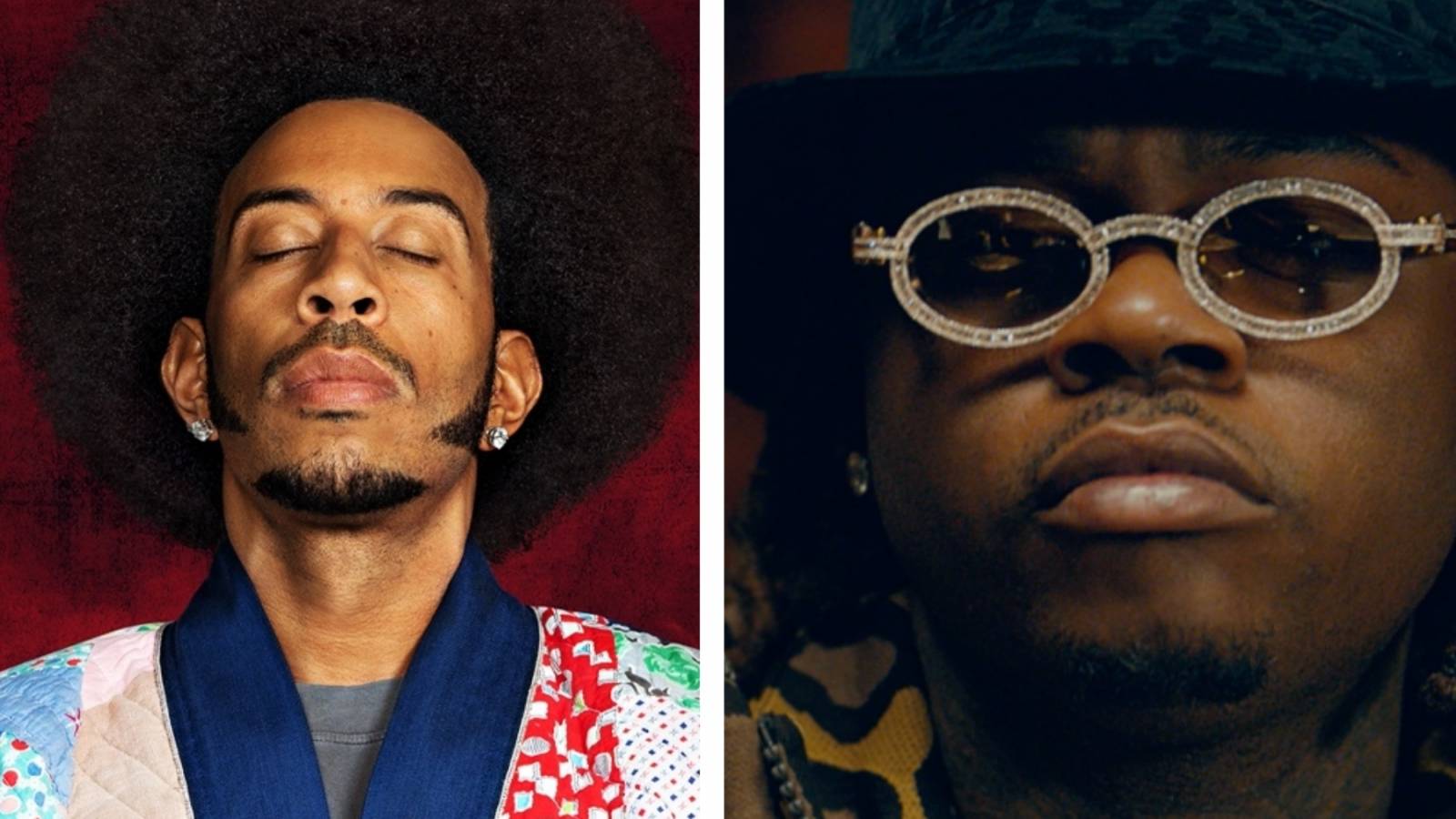 Like Snoop Dogg, Ice-T knows how much money there is for endorsement deals. He once heard Pulp Fiction actor Samuel L. Jackson say he’s made more money from Capital One commercials than his own films. So a Cheerios commercial? That was a no-brainer.

“Cheerios came and they said, ‘We have this concept for Ice to be a coach and he’s helping people get their hearts together, because Cheerios is about health,'” he explains. “Now they actually have Cheerios that are shaped like hearts. So it’s not only that I’m doing the commercials, I’m the right age. I’m the right person at this time. So in this case, with me being a little older, it works. So I have three commercials that are coming — it’s not just the box.”

The Cheerios commercials starring Ice-T are expected to premiere in February. In the meantime, check back with HipHopDX soon for Part II of the Ice-T interview.