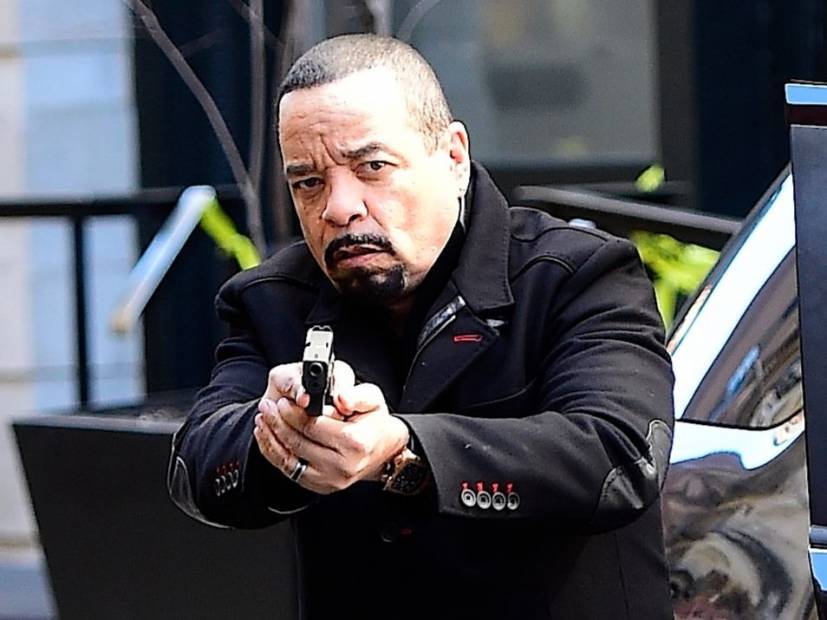 Ice-T made a big announcement via Twitter on Thursday (February 27). The seasoned MC/actor revealed Law & Order: Special Victims Unit has been renewed for three more seasons, making history in the process.

“Picked up for 3 more seasons! #SVU,” he wrote alongside a skull emoji with its brain exploding, a clear indication he’s just as surprised as anybody else. After all, the show first aired in 1999 and is now the longest-running primetime live-action series in television history.

Ice-T has played NYPD Detective/Sergeant Odafin Tutuola since 2000. The show is now in its 21st season and also one of NBCU’s strongest digital performers.