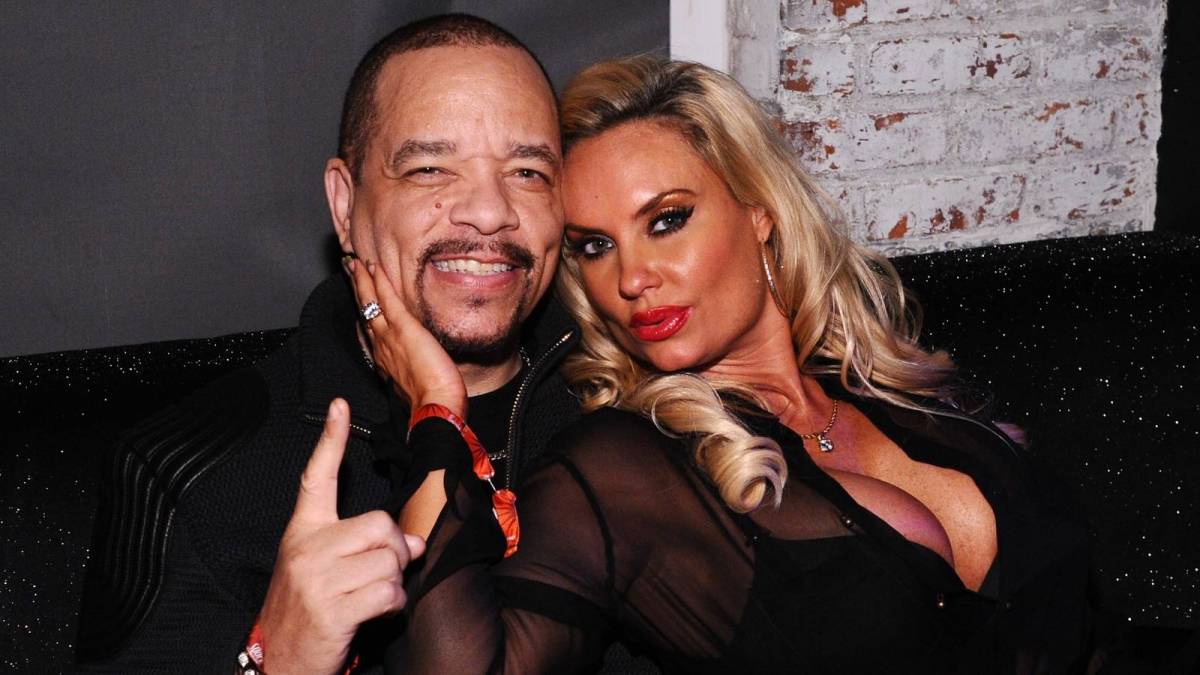 Ice-T and his wife Coco Austin celebrated their 21st anniversary on Friday (December 31).

As the gangsta rap pioneer was commemorating the occasion on Twitter, Glasses Malone asked Ice-T what the secret to their successful union was to which Ice-T replied, “Marriage is like casting for a movie. You gotta pick the ONE who’s ready for ALL the scenes.”

Marriage is like Casting for a Movie ? You gotta pick the ONE who’s ready for ALL the scenes… ? https://t.co/jq2SYdXh4d

Ice-T and Coco tied the knot in 2002, renewed their vows in 2011 and had their first child in 2015. In 2011, they entered the world of reality television when Ice Loves Coco premiered on E! Entertainment television. The show chronicled the couple’s daily lives and ran for three seasons.

Over the years, Ice-T has continued his role as NYPD Detective/Sergeant Odafin Tutuola on Law & Order: Special Victims Unit, while Coco has focused on raising their daughter Chanel.

Coco marked their special day on Twitter as well with a photo of the couple and the caption, “Can you believe we’ve been together for 21 years!! Today is our anniversary! It’s been a great adventure with you honey. The love is indescribable. Cheers to a lifetime with you! I love you my boo boo.”

During a July 2021 interview with HipHopDX,  Ice-T spoke about how his “cop killer” reputation nearly crushed his endorsement hustle.

“It was difficult because I’m the cop killer,” he said. “Everybody in the mainstream was like, ‘They won’t fuck with you because you’re too taboo.’ And I was like, ‘Right.’ And then Snoop started knocking down walls. That’s my brother. So Snoop was going through doors and I’m like, ‘Look, Snoop’s making it through these doors, let’s try.’ 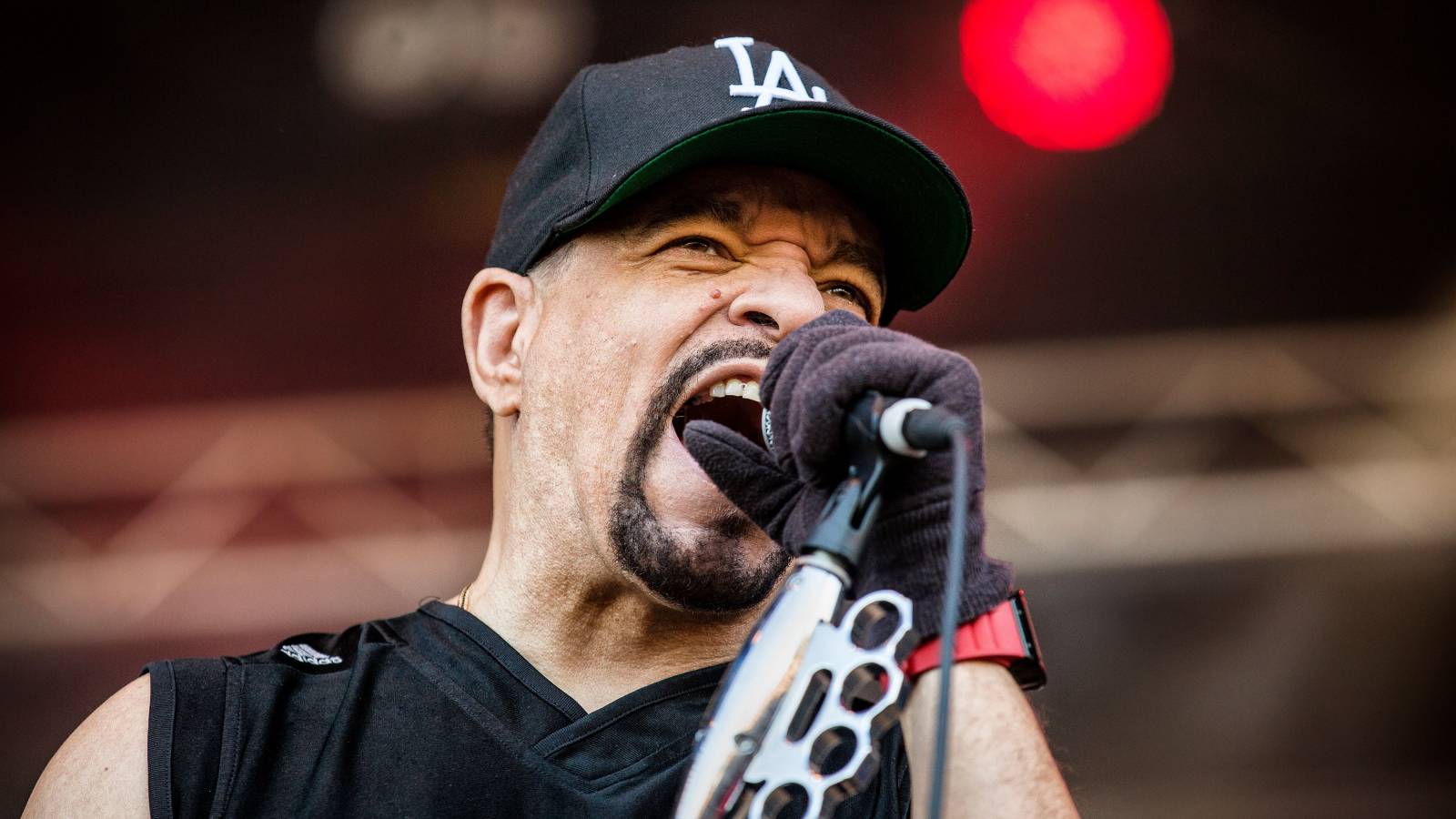