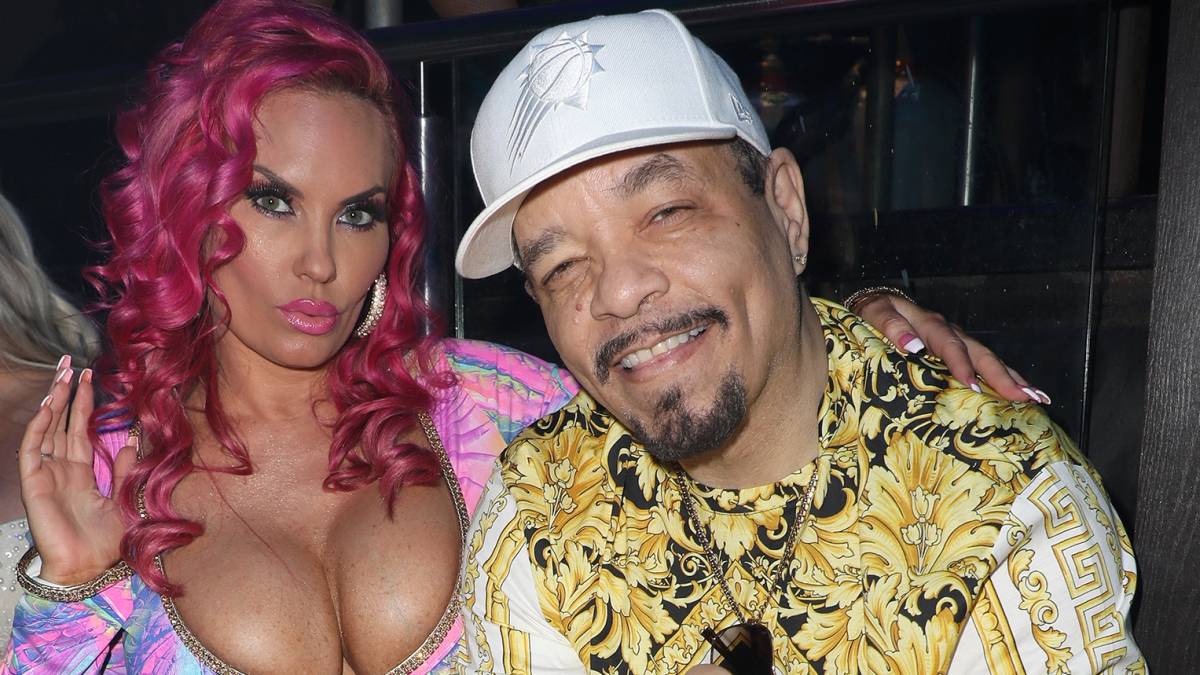 Ice-T and Coco Austin have been blissfully married for nearly 20 years. In 2015, they welcomed their first child together, a little girl named Chanel, who’s now 5 years old, has her own Instagram account and tours the world with her famous parents.

But the internet being the internet, Coco has faced criticism for continuing to breastfeed her daughter who many believe is too old to still be nursing. In a recent interview with US Weekly, Coco explained why she doesn’t plan on stopping until Chanel is ready.

“Chanel still likes my boob. She’s 5 years old,” she said. “A lot of people are like, ‘Oh, you’re not getting the nutrition after 2 years old. Why do it?’ And I’m like, ‘My child’s eating steak and hamburgers. She just likes a little snack every now and then and more of the bonding between the mother. Why take that away from her?'”

Coco also said it’s comforting for Chanel at the end of the day.

“She loves on it and it’s not like she’s getting milk from it,” she said, “but she’s getting her little snack and it’s kind of soothing her to sleep.” Chanel chimed in, “You know what? The boo boo makes me sleep.”

Chanel was recently a trending Twitter topic after a photo Coco posted went viral and people suddenly realized the little girl is basically a clone of of Ice-T.

The father and daughter duo share the same dimples, facial structure and complexion, leading several people to make comments such as, “Coco’s DNA didn’t even try” and “Amazing clone.”

Coco told Us Weekly at the time, “It was weird because I post so many pictures and that particular one kind of went viral. That was strange to me. She’s looked like her daddy since day one. [She was] coming out of the womb looking like him. And now [people] are just noticing after five years? Like, that’s so weird to me.”

In terms of people commenting on her parenting choices, Coco appears to have a healthy perspective on how to handle her critics.