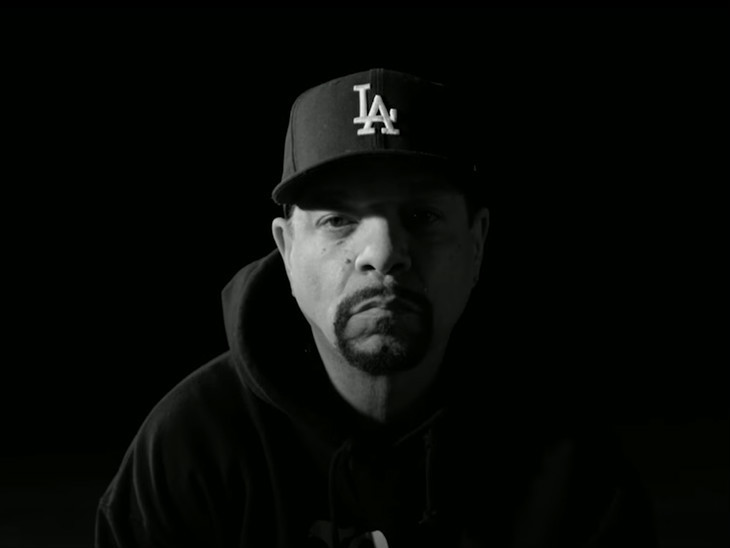 Fans of Body Count were presumably thrilled when its de facto leader Ice-T tweeted out an update on the current status of the longtime metal band.

On Saturday (April 20), the seasoned Law & Order actor and bona fide Hip Hop legend confirmed the follow-up to 2017’s Bloodlust is on the way.

Ice told HipHopDX the title of the project is indeed Carnivore.

Bloodlust featured the controversial yet powerful single “No Lives Matter,” which came with a provocative video.

“All these people out here tripping off police brutality like this shit is something new,” Ice says at the beginning of the “Black Hoodie” video. “Give me a fucking break – I’ve been talking about this shit for over 20 years. And now you can kill a motherfucker just because of how he’s dressed. Are you fucking serious?”

The song was ultimately nominated for Best Metal Performance at the 60th Annual Grammy Awards but lost to Mastodon’s “Sultan’s Curse.”