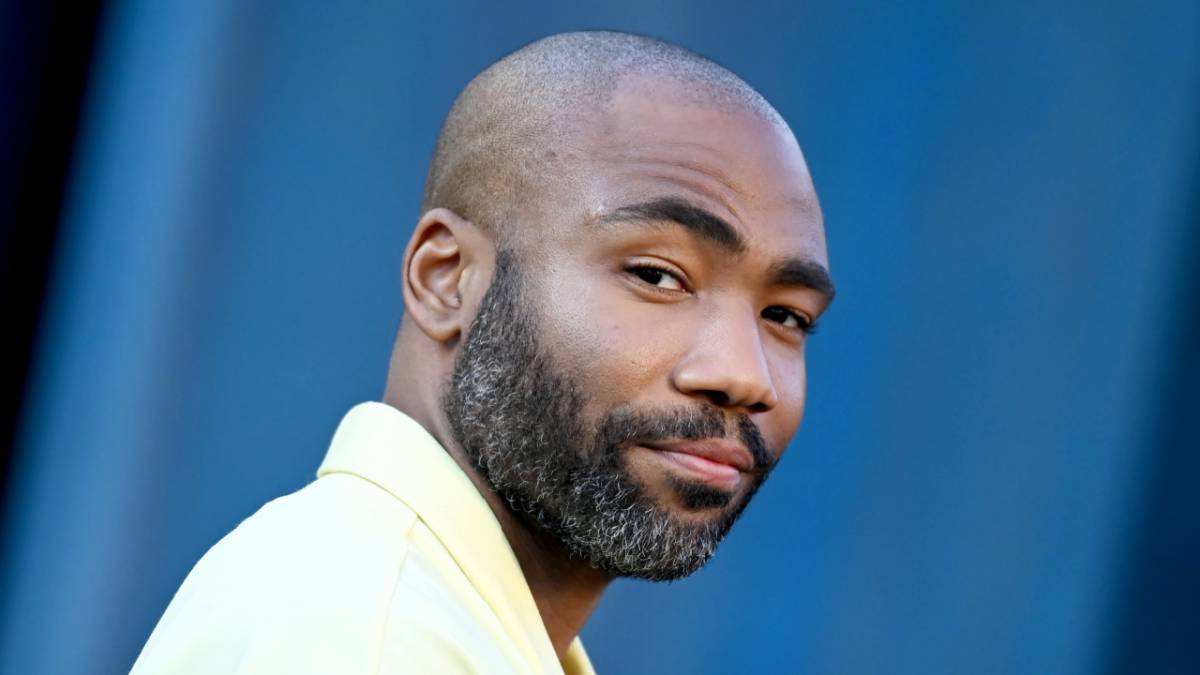 Donald Glover is a true multi-hyphenate whose creative arsenal includes acting, directing, producing, writing and more, but the one thing most fans love him for is his music. Under the alias of Childish Gambino, Glover has released four albums, as well as a plethora of mixtapes and EPs.

His last album, 3.15.20, arrived in 2020, and fans think it’s about time for Childish Gambino to make his long-awaited return to the music scene. On Tuesday (March 29), Glover was a guest on Jimmy Kimmel Live!, where he revealed he’s been in the studio lately.

“I’m making a lot of music. I really love doing it,” he said. “I’ve made a bunch of it. It’s just really about how to experience it at this point.”

Donald Glover on making new music as Childish Gambino: "I'm making a lot of music…It's just really about how to experience it at this point." pic.twitter.com/DcYftYuur6

The update comes after Childish Gambino told Michaela Coel, the creator and star of HBO’s comedy-drama series I May Destroy You, in September 2020 that he isn’t quite done with music. According to Glover, he doesn’t think he’s accomplished everything he wants to in that space.

“I still don’t feel like I’m done with that [music] project,” he told Coel. “With writing, I definitely feel, like, on the last project and on the project I’m working now, musically too, it’s all spiritual. It’s all spiritual. A feeling of, ‘I love us. I love me.’ I really do.”

Donald Glover has been flirting with retirement since June 2017 when he hinted at hanging up the stage name Childish Gambino at the Governors Ball Music Festival. He told fans, “I’ll see you for the last Gambino album.” 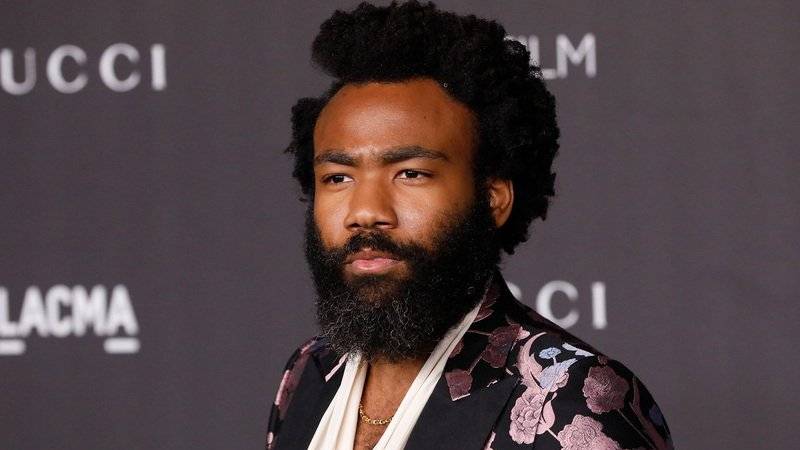 Catch the rest of Childish Gambino’s conversation with Jimmy Kimmel below, where he also talks about the Will Smith slapping Chris Rock at the Oscars, the recently-premiered third season of his hit FX show Atlanta and his new bald look.