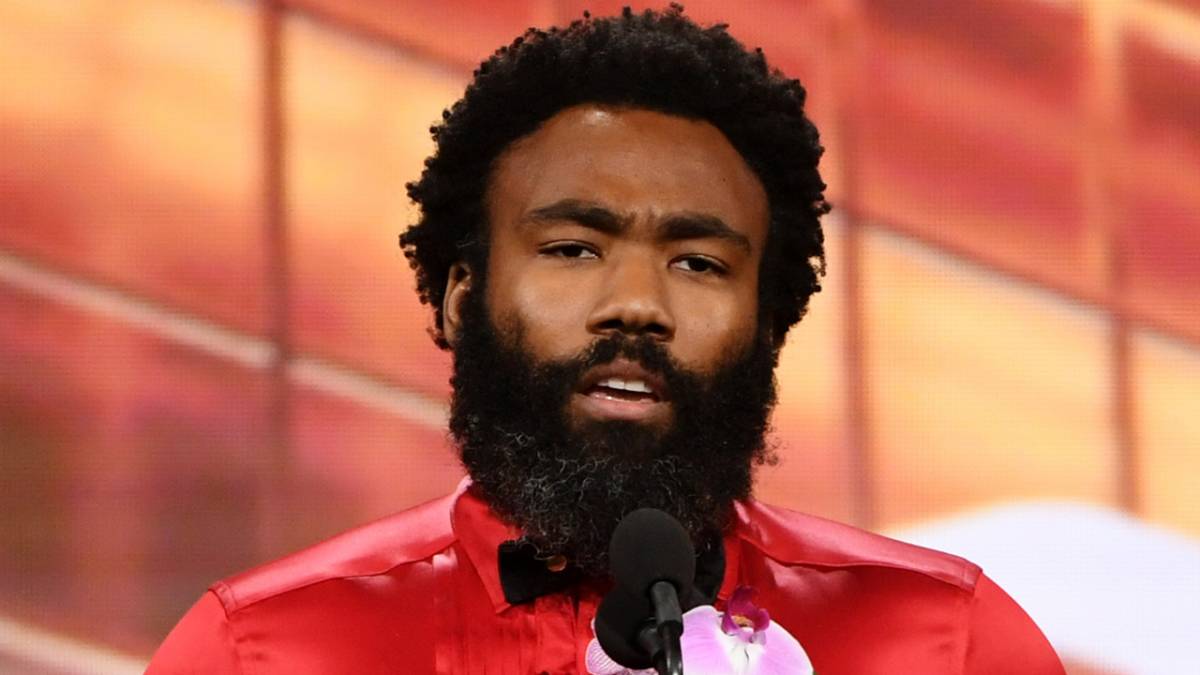 Donald Glover Sends Message To Haters Ahead Of 'Atlanta' Season 3

Donald Glover rarely posts anything on Twitter. So when he does speak, he really has something to say to people.

The actor/rapper — also known as Childish Gambino — sent a tweet on Wednesday (January 12) urging haters to tell him directly how they feel in 2022. In short, he wants all the smoke.

“please @ me this year if u talk shit on me,” he wrote, leaving it as the only tweet on his account.

please @ me this year if u talk shit on me.

Donald Glover is likely feeling confident about the next season of his Atlanta series, which has previously earned multiple Golden Globe wins. The third season is set to air on March 24 having been delayed due to the COVID-19 pandemic. Co-stars Lakeith Stanfield, Zazie Beetz and Brian Tyree Henry are set to return, with a fourth season already picked up by FX.

Under his Childish Gambino name, Donald Glover’s last album 3.15.20 was released in March 2020, peaking at No. 13 on the Billboard 200 chart with features from the likes of 21 Savage and Ariana Grande. Although he announced it would be his last album, Glover later revealed he had another project in the works.

“Last music project was probably my best,” he said in November 2020. “but the one coming will be my biggest by far. listen to ‘new ancient strings’ outside. There is a lot (of magic) comin. yall thought i was hot in 2018.” 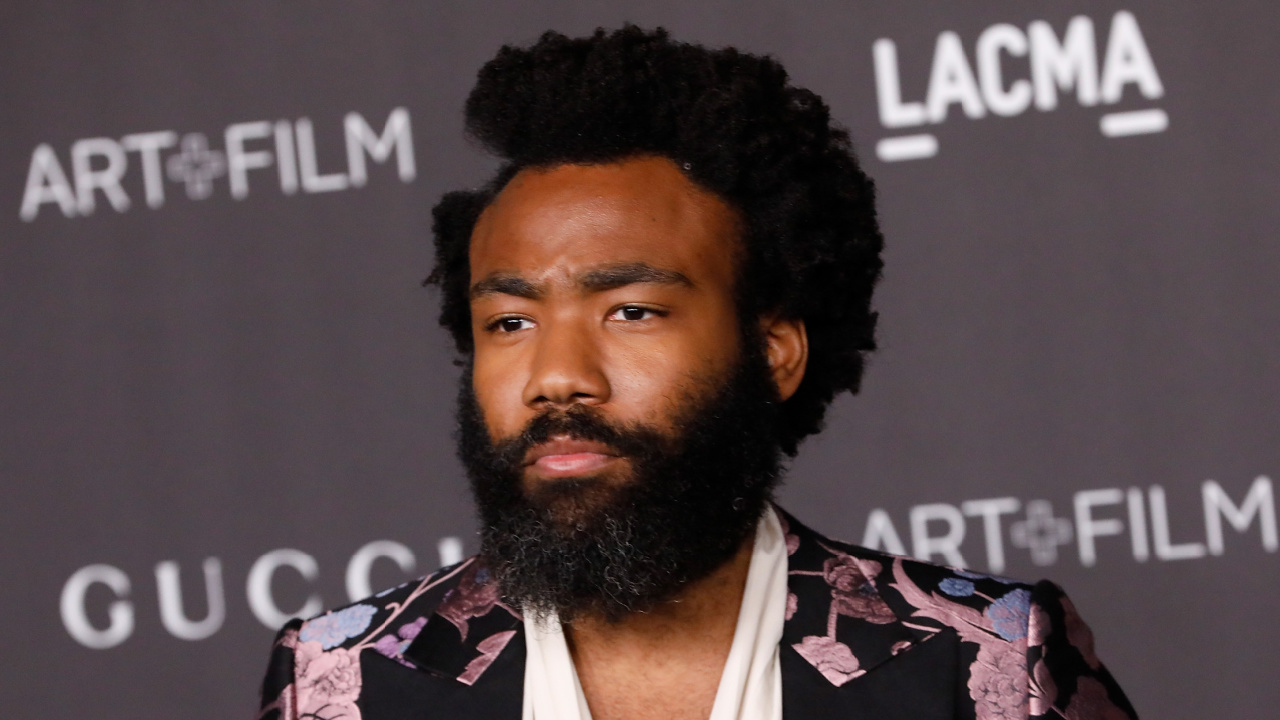 In May last year, Donald Glover made headlines after claiming TV and movies were getting boring because of cancel culture.

“Saw people on here havin a discussion about how tired they were of reviewing boring stuff (tv & film),” he said on Twitter at the time. “we’re getting boring stuff and not even experimental mistakes(?) because people are afraid of getting cancelled. So they feel like they can only experiment w/ aesthetic. (also because some of em know they’re not that good).”