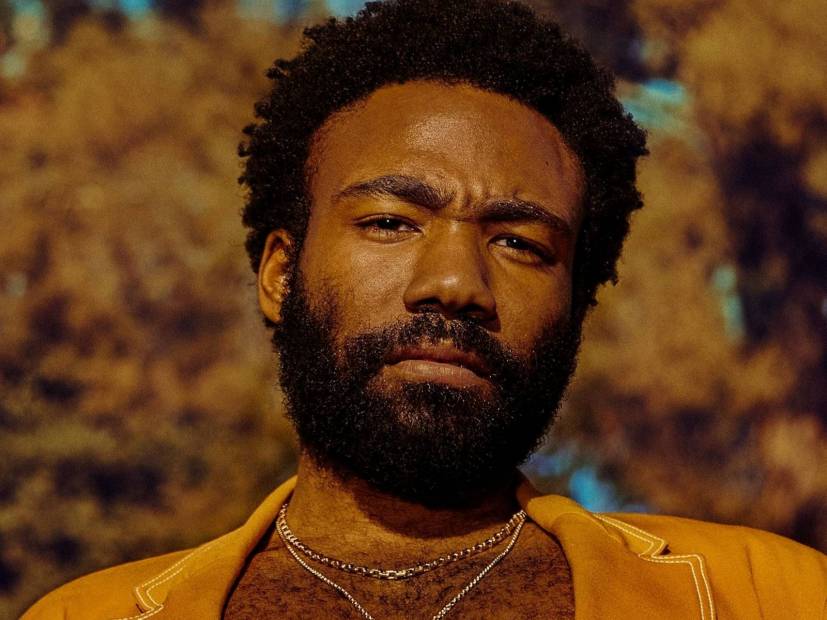 Donald Glover Announces New Album After Saying '3.15.20' Would Be His Last

Donald Glover released his critically acclaimed album 3.15.20 under the Childish Gambino moniker in March, saying it would be his last. But on Friday (November 6), the celebrated actor/artist took to Twitter to announce he’s coming back with a bang.

“Last music project was probably my best. but the one coming will be my biggest by far,” he wrote. “listen to ‘new ancient strings’ outside.” He added a few minutes later, “There is a lot (of magic) comin. yall thought i was hot in 2018.”

last music project was probably my best. but the one coming will be my biggest by far.

listen to "new ancient strings" outside.

When it comes to Glover’s musical releases, he usually keeps a tight lid on things, so fans are excited about the possibility of new music. 3.15.20 was reported to be his last album, but it wasn’t the first time he’s flirted with retirement. 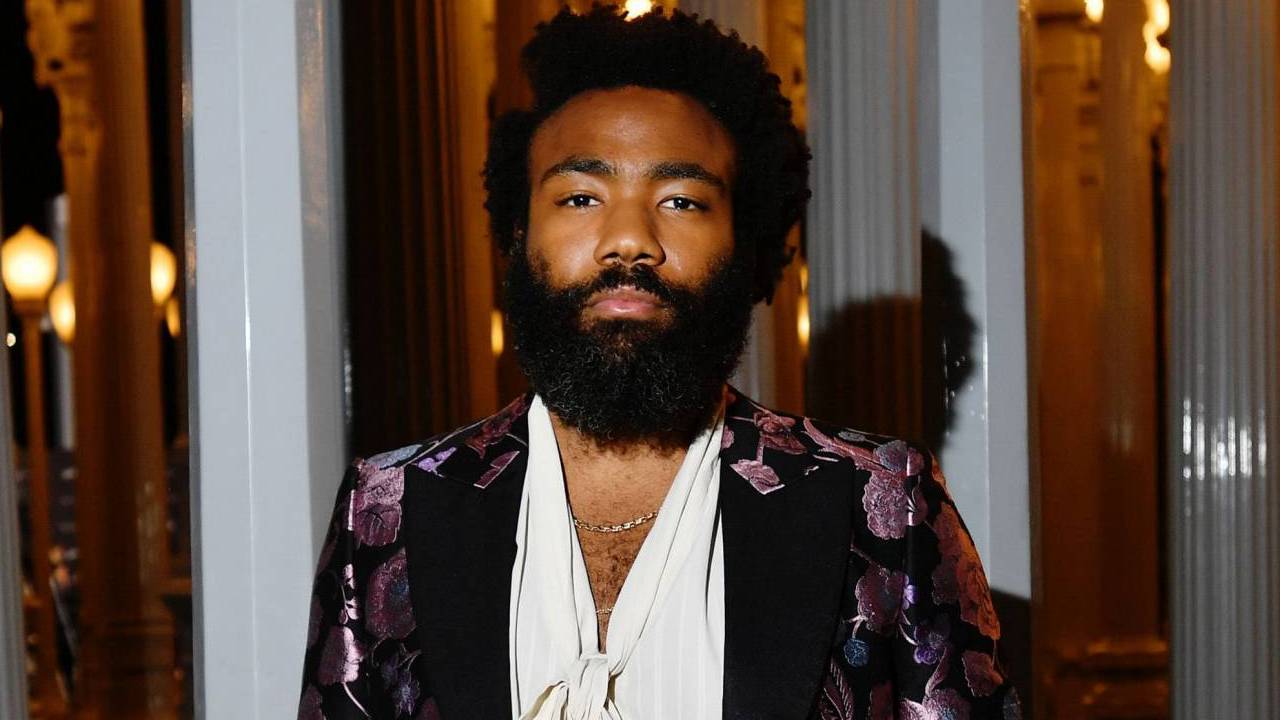 In 2018, Glover somewhat confirmed the retirement of his stage name when he spoke on the topic during a press conference at the Grammy Awards. But rappers/musicians typically can never really stay retired.

Everyone from JAY-Z and Nicki Minaj to Lil Uzi Vert have made claims they were hanging it up, only to come back with a new body of work. Only time will tell if this next project has Glover back in the studio for good or actually saying goodbye and retiring. One thing is for sure though, his fans and listeners will be waiting attentively for what’s to come.