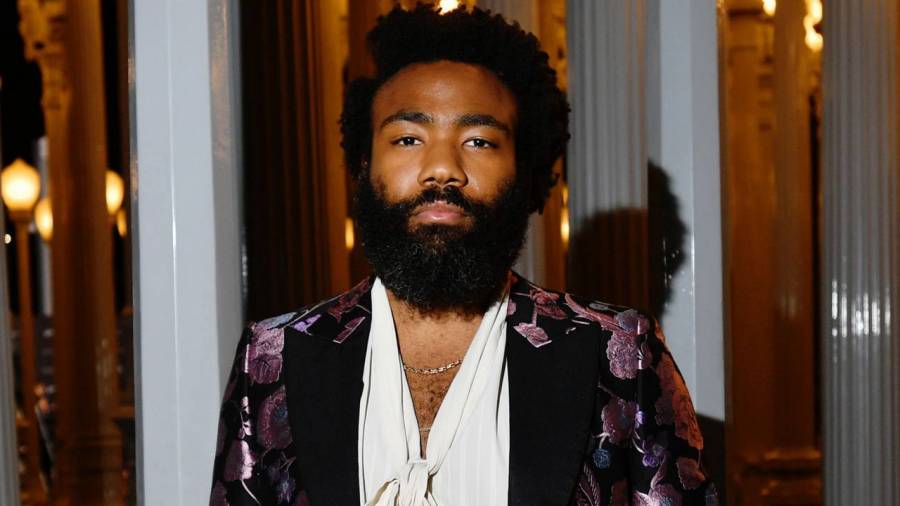 Donald Glover (also known as Childish Gambino) has laid low in recent months but poked his head out on Friday (November 6) to give an update on a few different creative projects he’s been working on. Gambino also let fans in on who he’s currently listening to and his top spot might surprise some.

“21, tierra, steve g lover, and keem r my favorites right now. but azealia is the best,” he wrote.

but azealia is the best.

This isn’t the first time Glover is making his affection for Banks known. Back in 2018, an AB character appeared in his animated “Feels Like Summer” video.

Banks was super appreciative of the gesture, writing at the time, “Especially when you know how left out I feel sometime I’m so happy and honored to be included in this. Funny, people often tell me about dreams they have of me sitting up in trees. I’m delightfully intrigued by what it could mean! This is definitely something I can show to the ‘Who Is Azealia Banks,’ crowd. Thank you again.”

With the pandemic forcing Gambino to delay the third season of Atlanta, the Grammy Award-winning artist set expectations sky-high for the future of the FX show, promising HBO’s The Sopranos would be the only television show in the same league as Glover’s unique comedy-drama. Season 2 of Atlanta aired in 2018.

“While im here: ‘atlanta’ s3+s4 are going to be some of the best television ever made,” he continued. “Sopranos only ones who can touch us.”

while im here: 'atlanta' s3+s4 are going to be some of the best television ever made. sopranos only ones who can touch us.

Glover also provided fans with an update on the music front, as 3.15.20 looks like it won’t be the Guava Island star’s final project after all. He labeled the 2020 album to be his best, but what’s to come will be his “biggest by far.”

last music project was probably my best. but the one coming will be my biggest by far.

listen to "new ancient strings" outside.

Glover teased, “Last music project was probably my best. but the one coming will be my biggest by far. There is a lot (of magic) comin. yall thought i was hot in 2018.”

Fans’ ears perked up in September when Glover admitted to British GQ he didn’t feel quite done just yet with the creative alias on the music front. 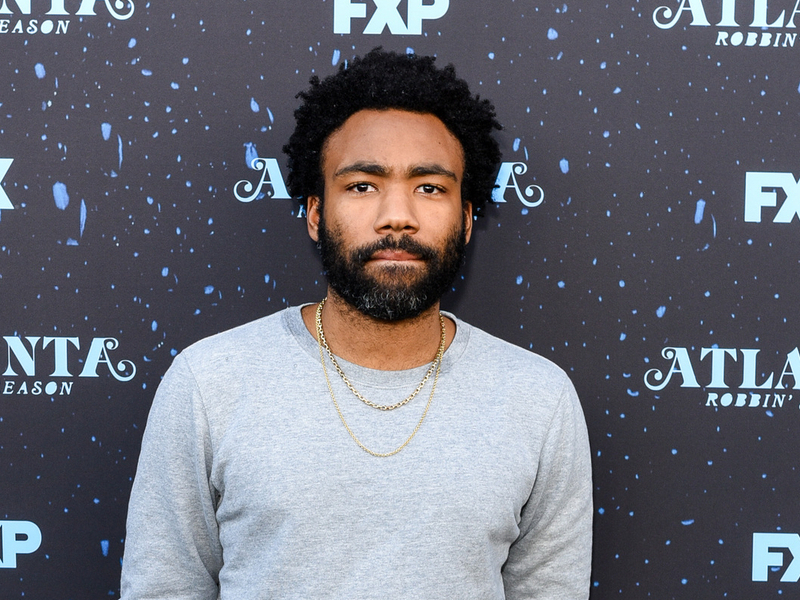 “I still don’t feel like I’m done with that [music] project,” he said. “With writing, I definitely feel, like on the last project and on the project I’m working now, musically too, it’s all spiritual. It’s all spiritual. A feeling of, ‘I love us. I love me.’ I really do.”