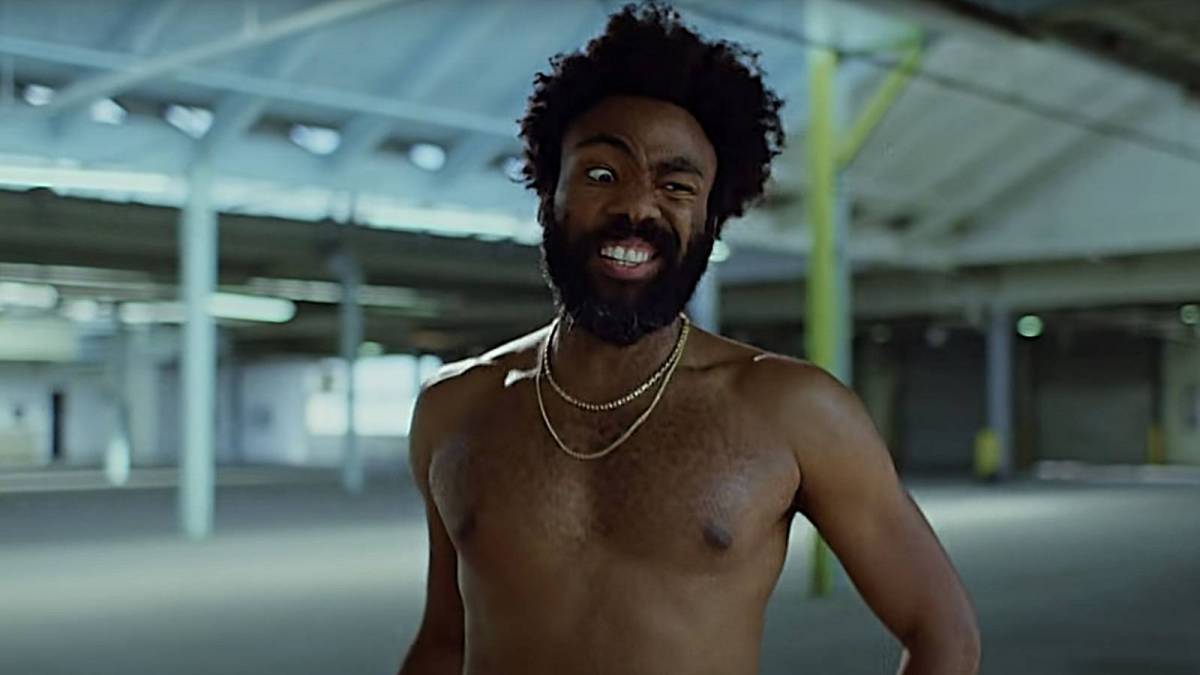 Childish Gambino — also known as Donald Glover — is reportedly being sued by a rapper who claims the Grammy Award-winning artist stole his music. According to TMZ, Kidd Wes says Childish Gambino ripped off his song “Made In America” for his 2018 hit “This Is America,” calling it “practically identical.”

Kidd Wes says he released his song via SoundCloud in September 2016 and uploaded it to YouTube a couple of months later. He then claims to have registered “Made In America” with the U.S. Copyright Office in May 2017 as the lead single from his forthcoming album. Meanwhile, Childish Gambino dropped “This Is America” in May 2018 and the song went on to win multiple Grammy Awards at the 61st Annual Grammy Awards in the Record of the Year, Song of the Year, Best Rap/Sung Performance and Best Music Video categories.

In the court documents, Kidd Wes argues Childish Gambino’s “flow” is eerily similar to his, citing his lyrics: “Made in America/Flex on the radio/Made me a terrorist/Pessimistic n-ggas?/You should just cherish this” and comparing them to Gambino’s: “This is America/Guns in my area/I got the strap/I gotta carry ’em.”

Kidd Wes also insists there are “scientific similarities” in both tracks and believes Childish Gambino intentionally ripped him off. Consequently, he’s seeking major damages from Gambino, the co-writers of “This is America,” Roc Nation and Young Thug who sings backup vocals on the track. “This Is America” boasts background vocals from Slim Jxmmi of Rae Sremmurd, BlocBoy JB, Quavo of Migos and 21 Savage as well, but they don’t appear to be named in the lawsuit. 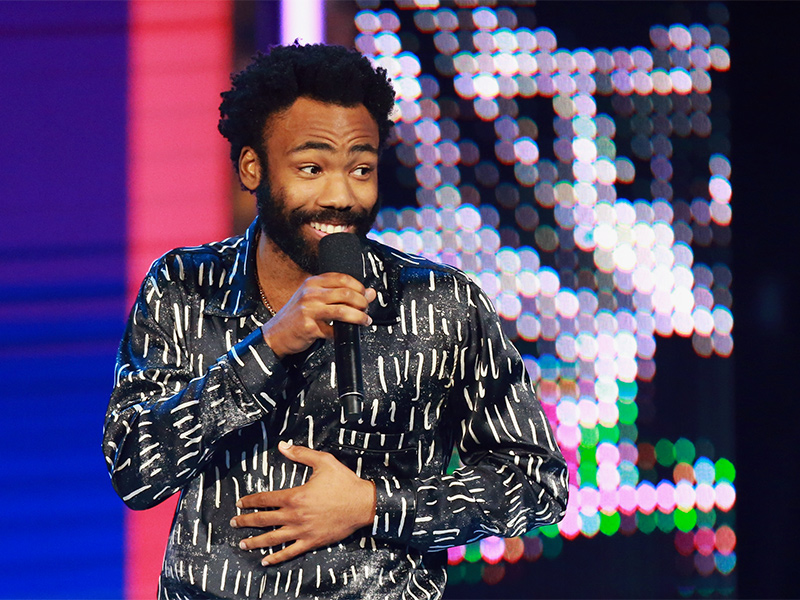 The song has faced plagiarism claims before. In 2018, fans started to notice it sounded like Jase Harley’s 2016 single “American Pharaoh” from Free Pxrn: The Memoir Of An American Heathen.

But unlike Kidd Wes, Jase almost appeared flattered, writing on Instagram at the time, “all artist get inspired by others.. artists being thirsty for bread is why ppl don’t wanna credit anyone for inspiration. It’s all love and support from me, glad if my record influenced his.”

Childish Gambino has yet to respond to the latest allegations. Revisit “This Is America” below and check out “Made In America” above for comparison.