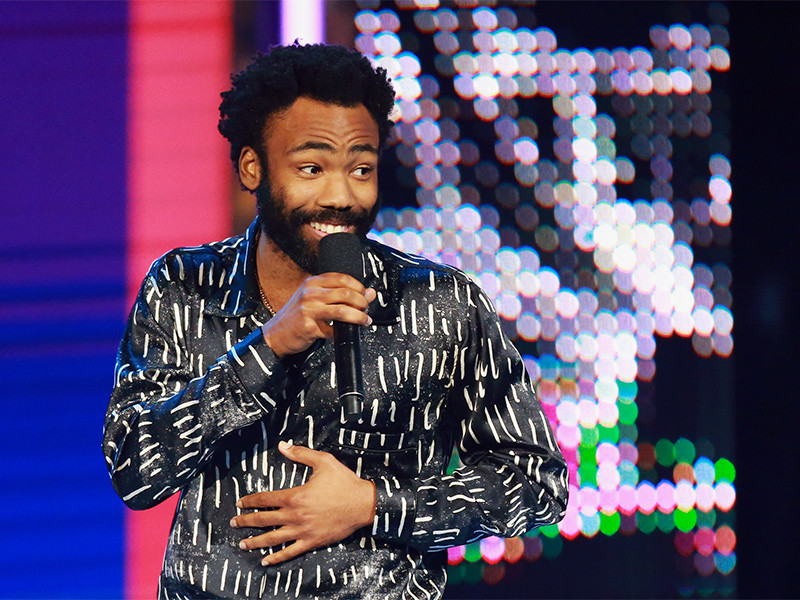 Over the weekend, people on the internet started to notice that Childish Gambino’s wildly popular “This Is America” may have some creative overlap with another song from 2016. The song in question is Jase Harley’s “American Pharaoh.”

“American Pharaoh,” which is off Harley’s Free Pxrn: The Memoir Of An American Heathen album, shares similar elements with Gambino’s mega hit, including the chorus chanting, transitions between rapping and singing segments, flow, drum pattern, and subject matter.

As a result, people have been commenting on Harley’s latest Instagram post to give him props and see if he’ll take legal action. Harley has been replying, writing, “nah all artist get inspired by others.. artists being thirsty for bread is why ppl don’t wanna credit anyone for inspiration. It’s all love and support from me, glad if my record influenced his.”

He did mention he’d like a mention in some form or another (“lol word a shout out would be cool”) but he felt the inspiration was real from the start (“I always felt my song inspired it lol from the first time I heard it”). As of now, Harley isn’t credited in any form on “This Is America.”

Gambino’s manager Fam Udeorji took to Twitter to address the plagiarism claims, saying that “This Is America” has been in the works for three years and that he can prove it.

the Internet is a place of no consequences. I hate that Toronto Akademiks/every white blogger can say something as gospel and y'all take it. this song is 3 yrs old, and we have pro tools files to prove it. but fuck you and your moms, and your future fetuses. stay blessed. https://t.co/z7AyyWgrOz

Childish Gambino hasn’t released a statement himself on the matter.

Since being released on May 6, “This Is America” has gone platinum, hit almost 300 million YouTube plays, and reached #1 on the Billboard Hot 100.